Araminta Harriet Ross was born around 1820 on a plantation in Dorchester County, Maryland. She fought her whole entire life to escape slavery and try to help as many people escape that she could. Between the years of 1850 to 1860, Harriet made 19 trips from the South to the North following the Underground Railroad. She guided more than 300 people, including her parents, several siblings and relatives from slavery to freedom. Harriet’s historical marker is located in in Bristol, Pennsylvania, in Bucks County. Harriets statue was built by William Smith, and her finger is pointing towards the North Star. A identification marker that allowed conductors of the Underground Railroad to know which way they were going. Harriet's monument is located in Basin Park, near the confluence of Otter Creek and the Delaware River, about 450 feet southwest of the intersection of Mill and Radcliffe Streets. 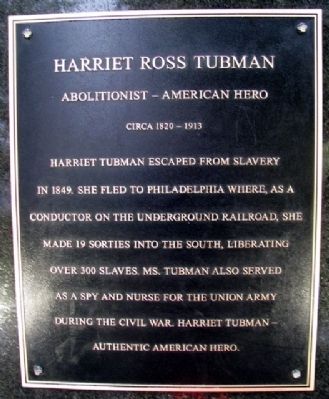 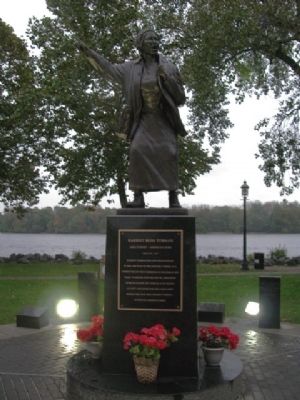 Photo of Harriet Tubman in 1885 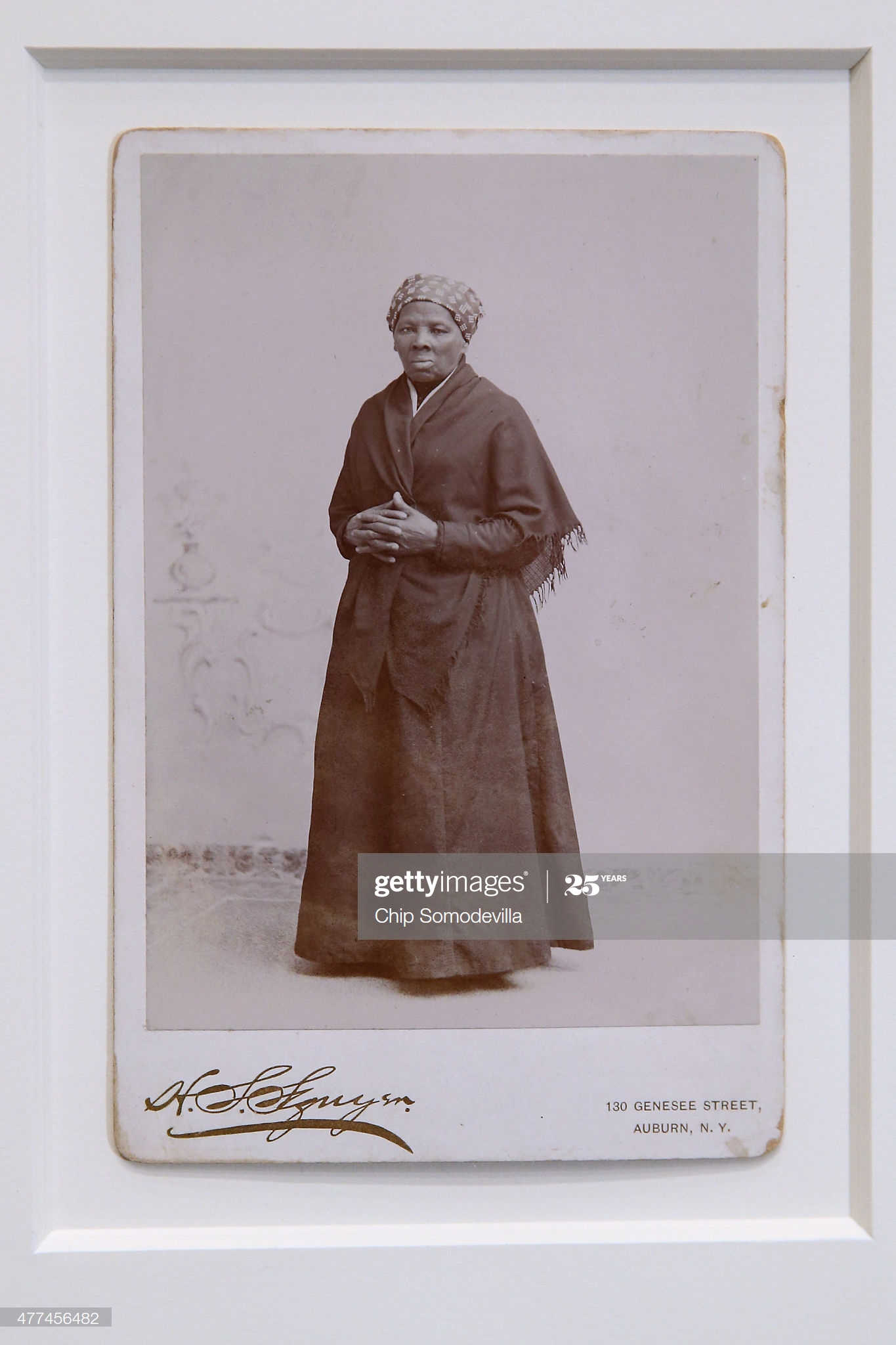 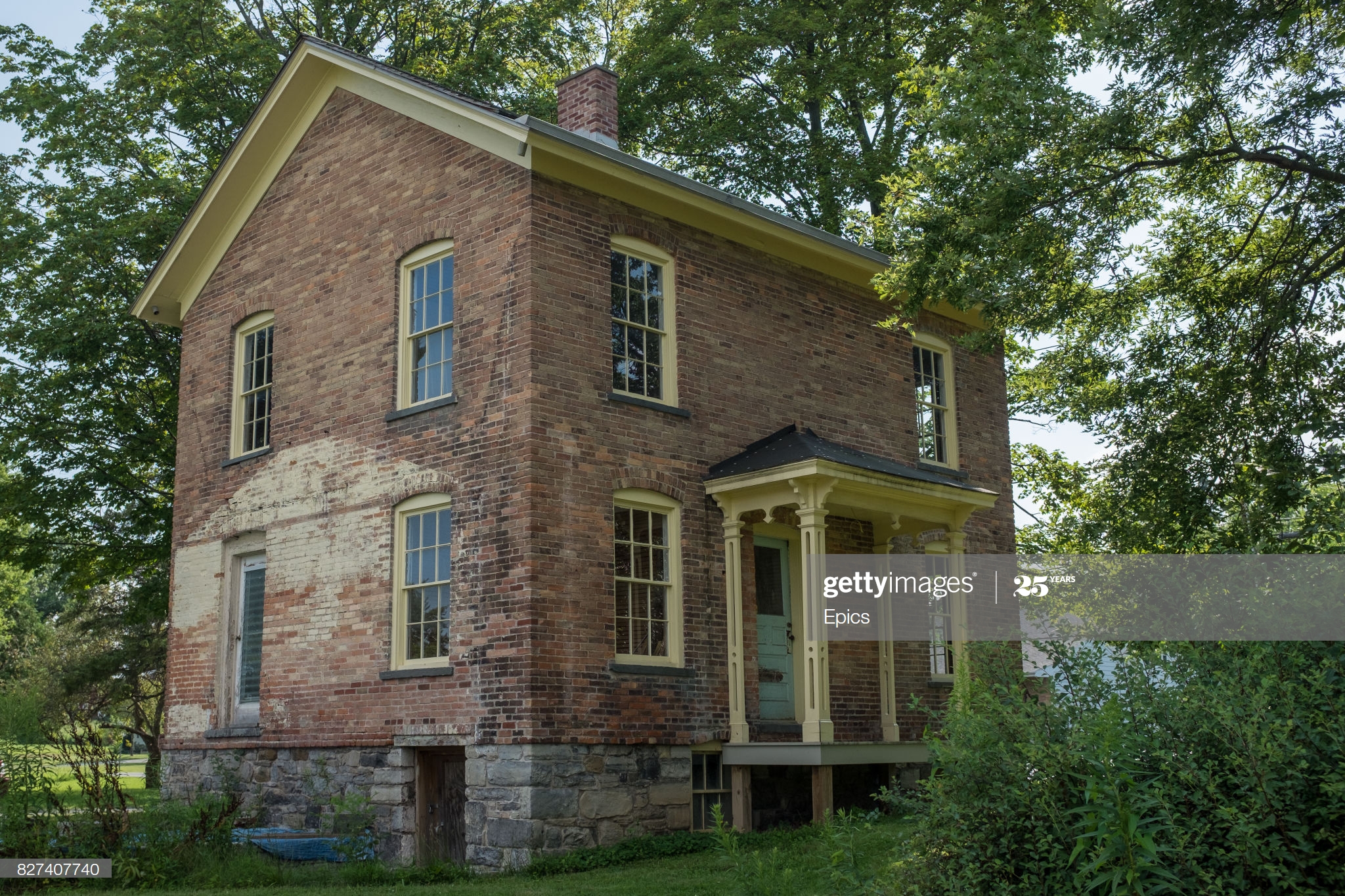 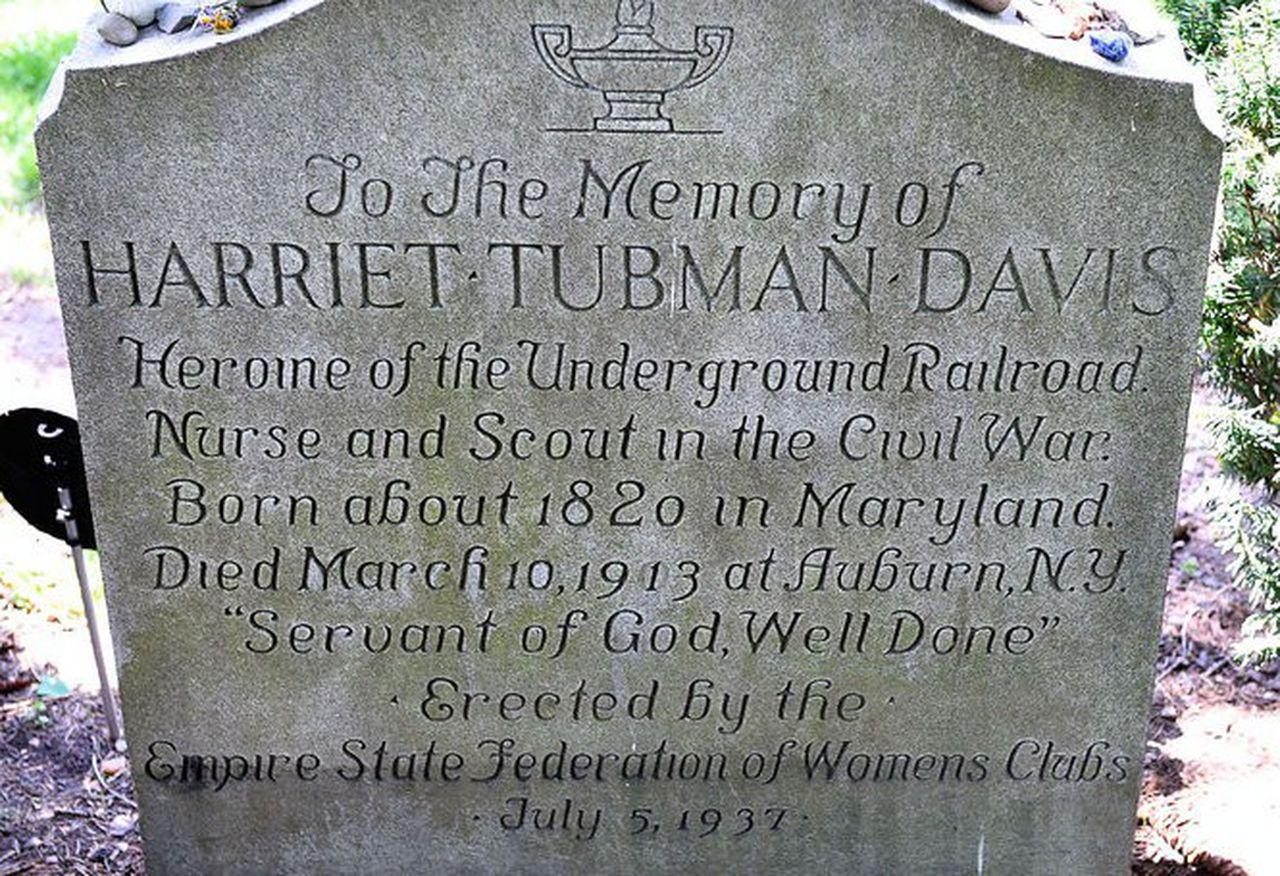 Slavery has played a big role throughout Arameita’s life. She was born into slavery and was a slave throughout her childhood. Slavery left Araminta live a life filled with trauma and heartaches. According to Debra Michaels “Early signs of her resistance to slavery and its abuses came at age twelve when she intervened to keep her master from beating an enslaved man who tried to escape. She was hit in the head with a two-pound weight, leaving her with a lifetime of severe headaches and narcolepsy.” After suffering from this traumatic experience, Araminta knew that she never wanted to be a slave ever again.

Araminta married John Tubman in 1844 and changed her name to Harriet. It is not known if the couple had any children together, due to the fact that their child would have been enslaved with no record of the birth. Her husband was a free slave and when Harriet decided to help others escape on the Underground Railroad, he chose to stay behind. Years later when Harriet returned home to her husband, he had already found a new wife. Harriet first encountered the Underground Railroad in 1849 when she used it to escape slavery herself. The Underground Railroad is a network of secrete roads and safe houses used by enslaved African Americans hoping to gain their freedom in the North. Harriet was going to Philadelphia with the help of her two brothers Ben and Harry. When Harriet successfully crossed the state line into Pennsylvania she looked down and stated "When I found out that I had crossed the line, I looked down at my hands to see if I was the same person. There was such glory over everything; the sun came like gold through the trees, and over the fields, and I felt like I was in heaven." However, instead of remaining a free slave in the North, instead she decided to continue her efforts and free as many slaves as possible.

Between the years of 1850 to 1860, Harriet made 19 trips from the South to the North following the Underground Railroad. She guided more than 300 people, including her parents, several siblings and relatives from slavery to freedom. Thus, earning her the nickname "Moses of her People" for her leadership and ability to help people. She did not wait for a leader to rise up, instead she dedicated herself and her whole life to become that leader. Harriet was never caught in her efforts and did not lose a passenger along her trips. It is incredible that Harriet was never caught, she had bounties placed on her head, and if she was captured she would have been taken to the South and never would of had the change to escape ever again. Harriet contributed in other antislavery efforts, including John Brown in Virginia, and working as a spy for the Union during the Civil War. She also spent her later years of her life teaming up with Susan B. Anthony in their fight for womens suffrage.

Harriet Tubman was widely known and well-respected while she was alive and even after she died. Tubman became an American icon, and was named one of the most famous civilians in American history before the Civil War. In a state from her book, legendary Civil War leader John Brown called Harriet "General Tubman. Harriet was able to leave a lasting impact on every single person she encountered. Also, the United States Treasury stated that Harriet Tubman would be the new face of the 20-dollar bill, replacing Andrew Jackson. Although Harriet is well-known across the country for her efforts, she struggled with income most of her life. Tubman died of pneumonia on March 10, 1913 surrounded by her family at the age of 93.

Clinton, Catherine. The Road to Freedom. Little, Brown and Company, 2005.