The former U.S. Post Office and Customshouse building is among the more attractive landmarks in Everett. Built in 1917, it is a fine example of Neoclassical architecture. Notable features include eight Ionic columns, arched windows, and decorative iron-globe lamps outside the two front main entrances. Today, it is home to the local branch of Chicago Title Insurance Company. It was added to the National Register of Historic Places in 1976.

The U.S. Post Office and Customshouse was built in 1917 and is an excellent example of Neoclassical architecture. 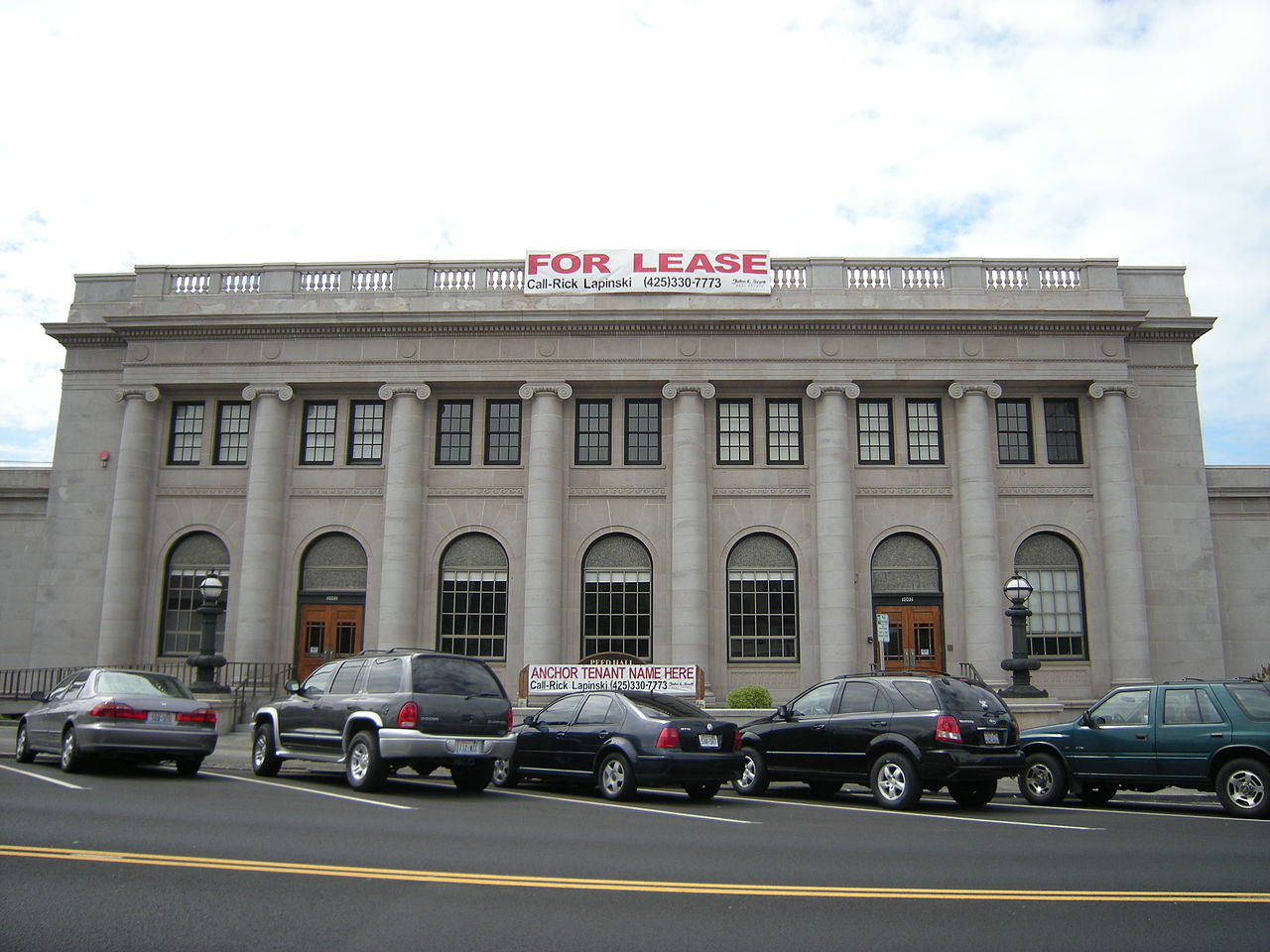 Everett's first post office was housed in a store in 1891. As the city grew, it moved to four additional locations. Plans for the 1917 building got underway in 1908 when the federal government began buying the lots on which the building stands. When completed, it was the city's first purpose-built post office building. Over the years it has often been referred to as the Federal Building. Post office operations continued until 1964 when a newer building was erected. Sometime after that, the Bureau of Indian Affairs moved into the building and remained here until the late 1990s when the General Service Administration moved in. Other tenants included the FBI, the U.S. Army, and a college. Chicago Title has occupied the building since 2009.