The North Branch of the Berkeley Public Library is housed in a Spanish Revival style building. It has been called "one of the most beautiful public buildings in the City of Berkeley." This civic building was designed by the architect James W. Plachek. It was constructed in 1936 as part of a Federal Works Progress Administration project during the Great Depression. The library building was designated as a City of Berkeley Landmark in 2001. 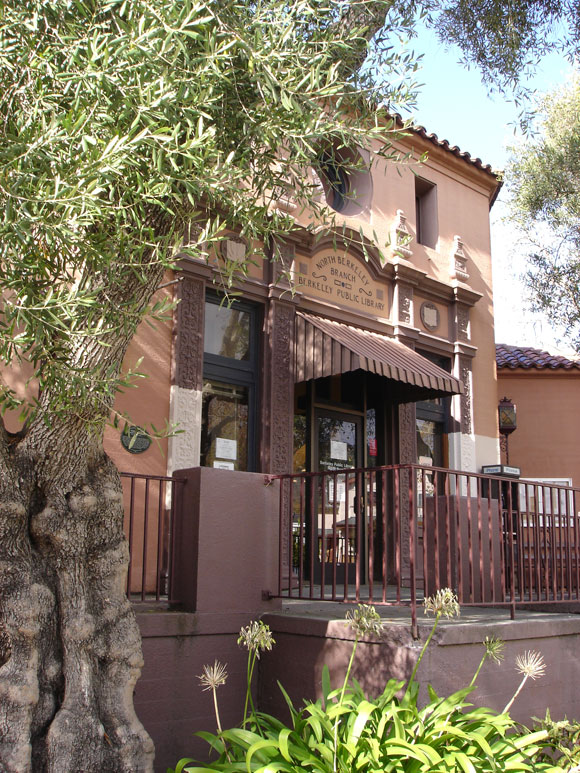 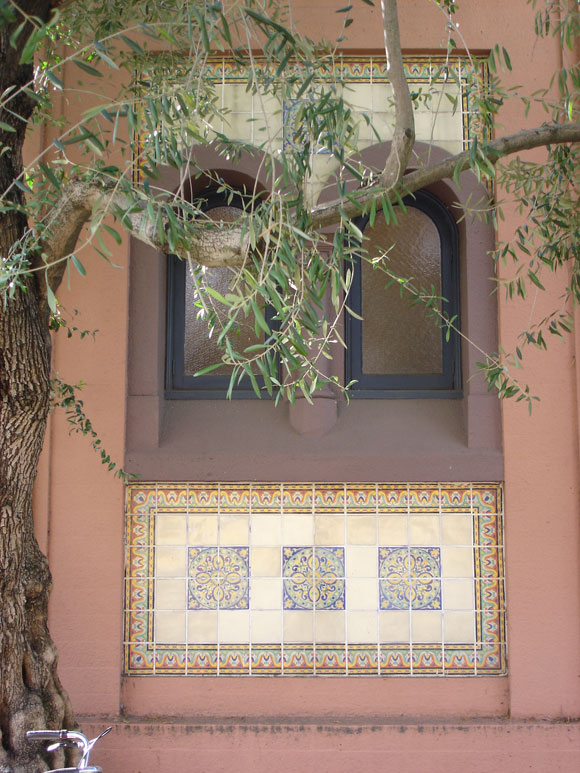 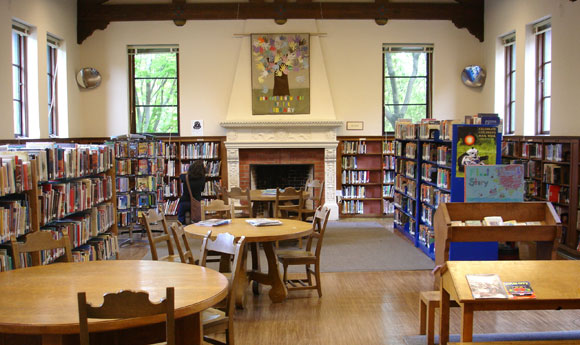 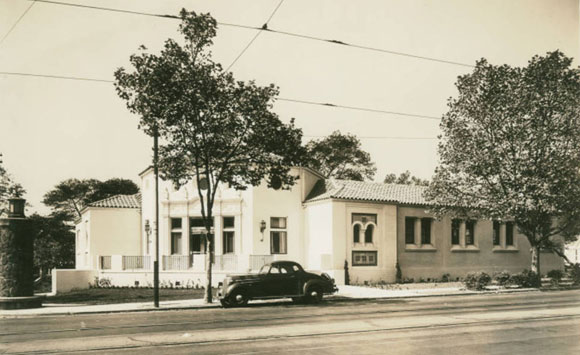 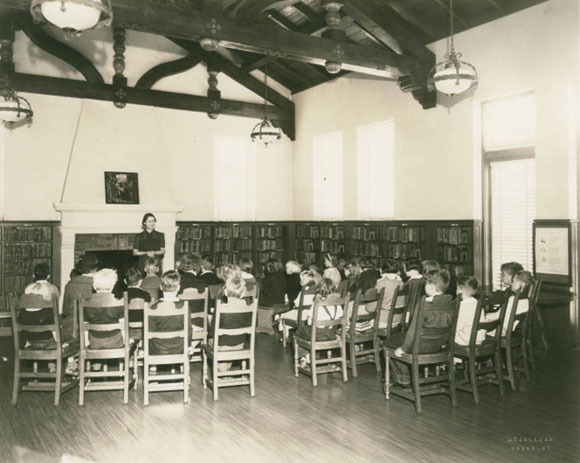 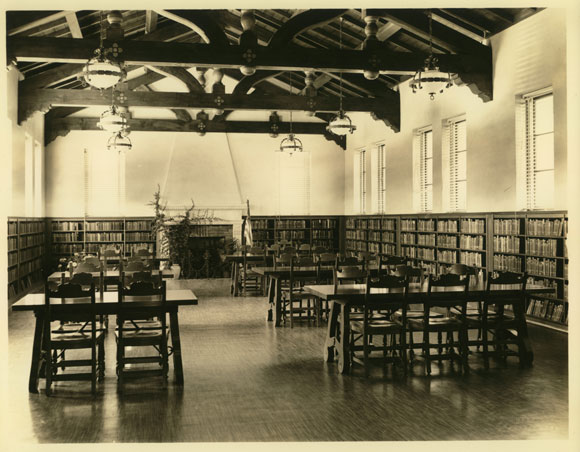 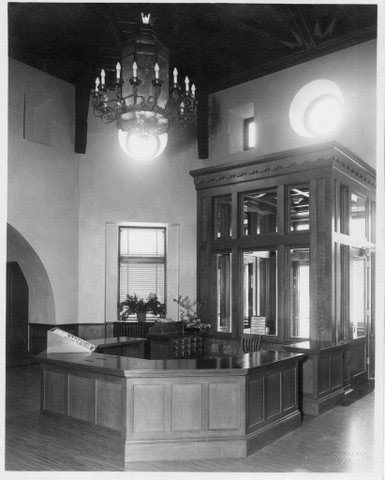 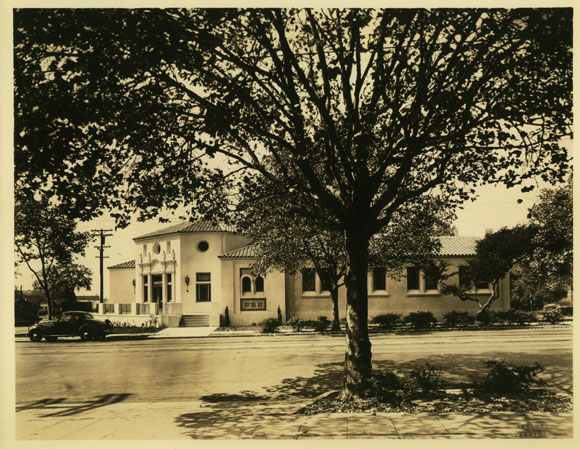 Groundbreaking with Mayor Ament at the Berkeley Public Library (July 21, 1936) 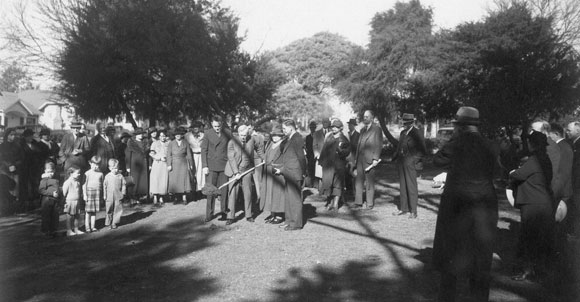 The Spanish Revival style building that houses the Berkeley Public Library's North Branch location has been called "one of the most beautiful public buildings in the City of Berkeley." The Spanish Revival style was most popular during the years from 1890 to 1929, before the Great Depression eliminated much of the necessary funding for building within this elaborate design tradition. Nevertheless, the architect James W. Plachek successfully designed this particular Spanish Revival style building during the 1930s. Throughout his architectural career, Plachek also designed several other public buildings in Berkeley. These included the John Muir School (1919), the Claremont Branch Library (1924), the Central Library (built in 1930).

The North Branch Library building was completed in 1936 as part of a Federal Works Progress Administration (WPA) project. This program created jobs during the Great Depression at a time when at least one third of the entire country's workforce found itself unemployed. During this era, federally sponsored WPA projects put people back to work by employing them to construct civic buildings such as this one, in addition to creating parks, gardens, roads, and bridges throughout the country.

Plachek's design for the public library building featured a low, red-tile roof, which is true to the Spanish style. It also featured arched windows, deeply recessed into the facade, as well as a central tower that serves as an architectural focal point. Like other revival styles in architectural design, Spanish Revival seeks inspiration from the past, while attempting to display authenticity in design by honoring traditional architectural elements. The North Branch Library building was designated as a City of Berkeley Landmark in 2001 and a historical plaque was placed at the site in 2004. The building remains in use today as one of several branch locations of the Berkeley Public Library.