Camp Nelson Confederate Cemetery was created in the early 1900s and serves as the final resting place for 1,500 Confederate soldiers. The graves were relocated from area cemeteries as a way to remember the victims of an 1862 tyhphoid and measles epidemic that afflcited Confederate troops and civilians in the area around Camp Hope in 1862. As many as 20,000 troops were located at Camp Hope, thirty miles northeast of Little Rock, when typhoid and other diseases spread throughout the area. A twenty-foot memorial is located in the center of this Lonoke County, Arkansas cemetery, which is a few miles from Cabot and open to the public.The cemetery is named in honor of Confederate brigadier general Allison Nelson who died of typhoid during the epidemic and is buried in Little Rock’s Mount Holly Cemetery. 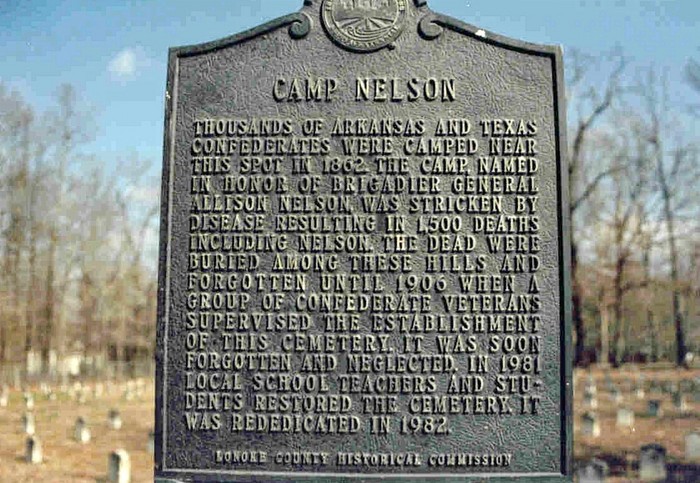 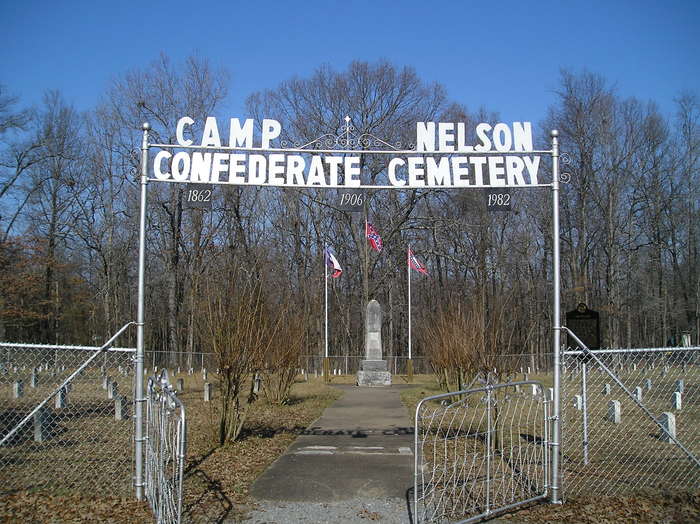 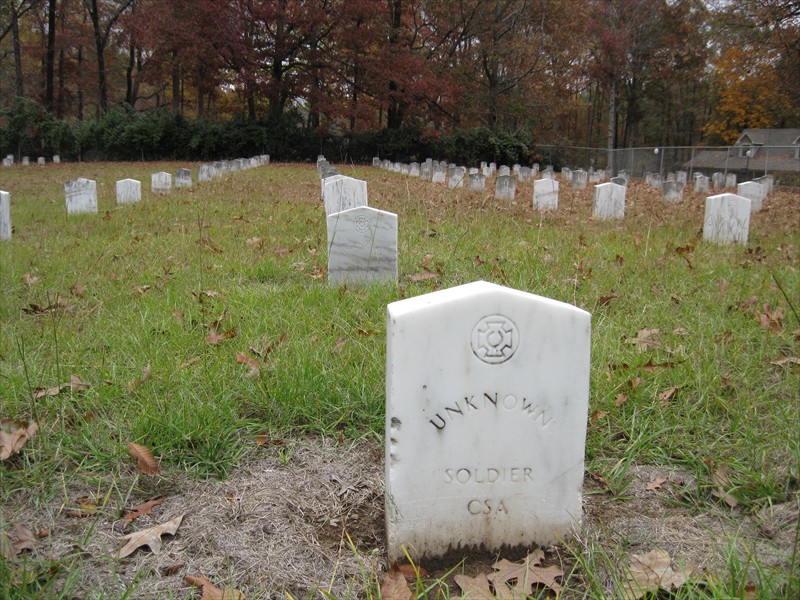 The cemetery serves as a reminder that the majority of Civil War soldiers died of infection and disease. As the Civil War led to men from various parts of the country engaging as combatants and comrades, it created the perfect breeding ground for infectious diseases to spread with ease. As soldiers gathered in their camps in large numbers, the opportunity for diseases like yellow fever, typhoid, cholera, measles, and mumps spread owing to the often poor living conditions soldiers endured. In addition, battlefield wounds created conditions for local infections and many soldiers succumbed to infection days after initially surviving wounds from artillery and small arms fire.

Camp Hope in Arkansas was the site of a local epidemic in the fall of 1862, and disease claimed the lives of 1,500 Confederate soldiers. Brigadier general Allison Nelson, who had previously served as a Texas legislator, was among those who suffered the fate of disease, and the cemetery was named after Nelson due to his high rank at the time. The cemetery was created after the war as survivors of the epidemic came together and secured funds in 1905 from the state, to relocate the graves of 1,500 Confederate soldiers. Once the remains of men who died were located, the remains were relocated to the newly acquired site. In the decades that followed, local citizens and veterans came together at the cemetery to hold memorial services for those buried here. From the 1930s to 1980s nature reclaimed the graves at this historical cemetery until Sergeant J. O. Isaac, who was the instructor for the Cabot High School ROTC, initiated the restoration project for the overgrown burial ground.

A few groups came together and restored the landscape and added the United States government headstones that are now at the site. The state of Arkansas funded costs to care for the cemetery up until the late 1990s when appropriations ceased. Since that time, the cemetery has been preserved by volunteers.