This memorial honors Kevin A. Houston, an American veteran, who shares a common undeniable goal with all American veterans to protect our country's freedoms. Forever a symbol of heroism, sacrifice, loyalty and freedom. "I will never quit. I persevere and thrive on adversity... If knocked down, I will get back up, every time." - The U.S. Navy Seals 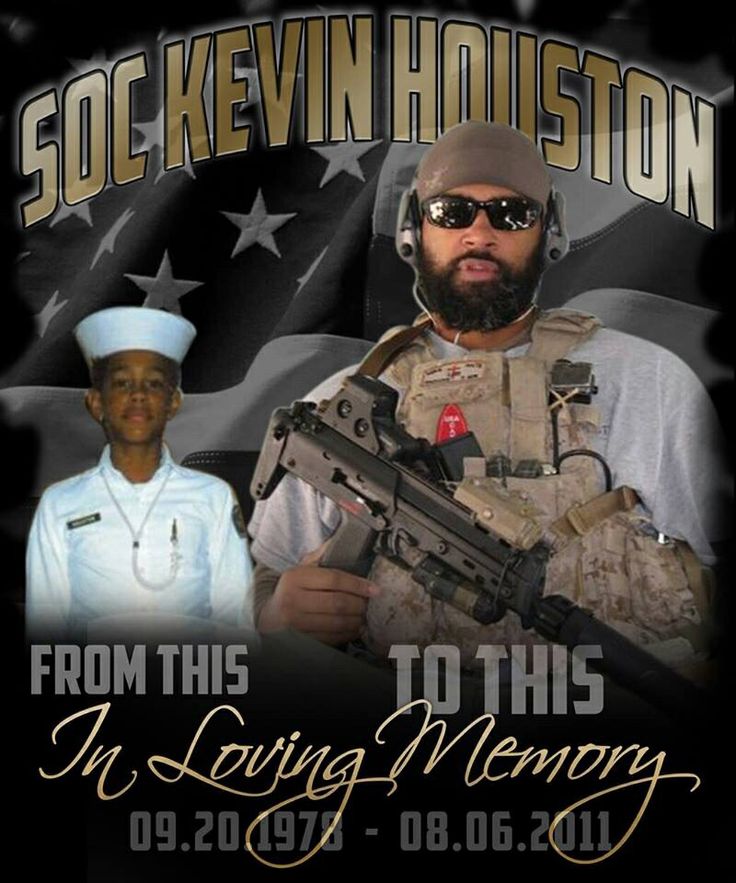 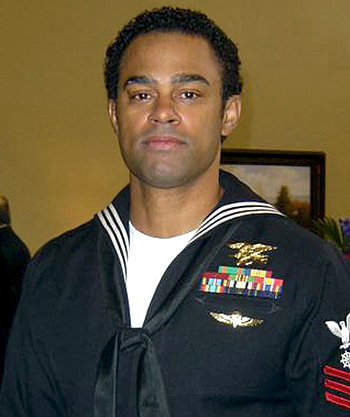 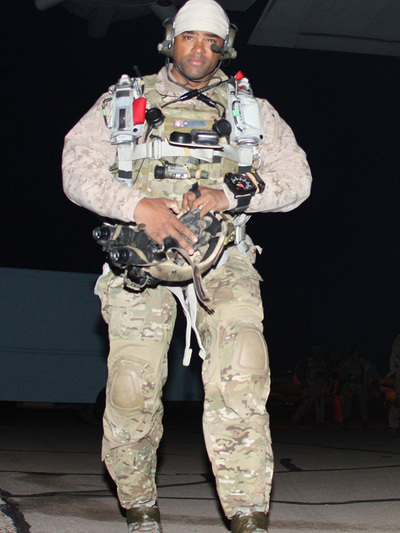 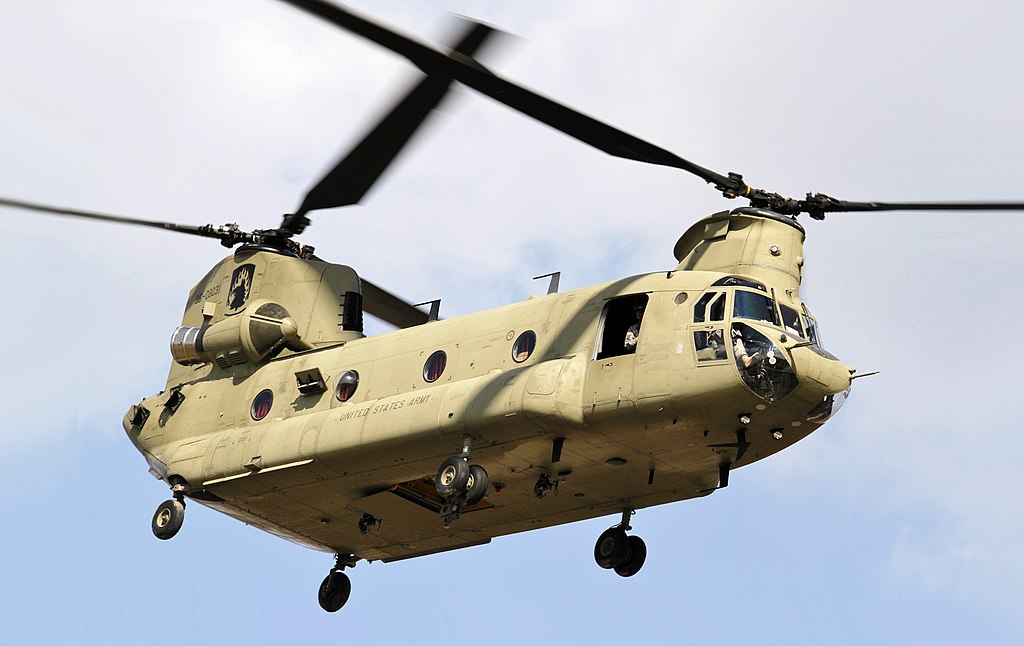 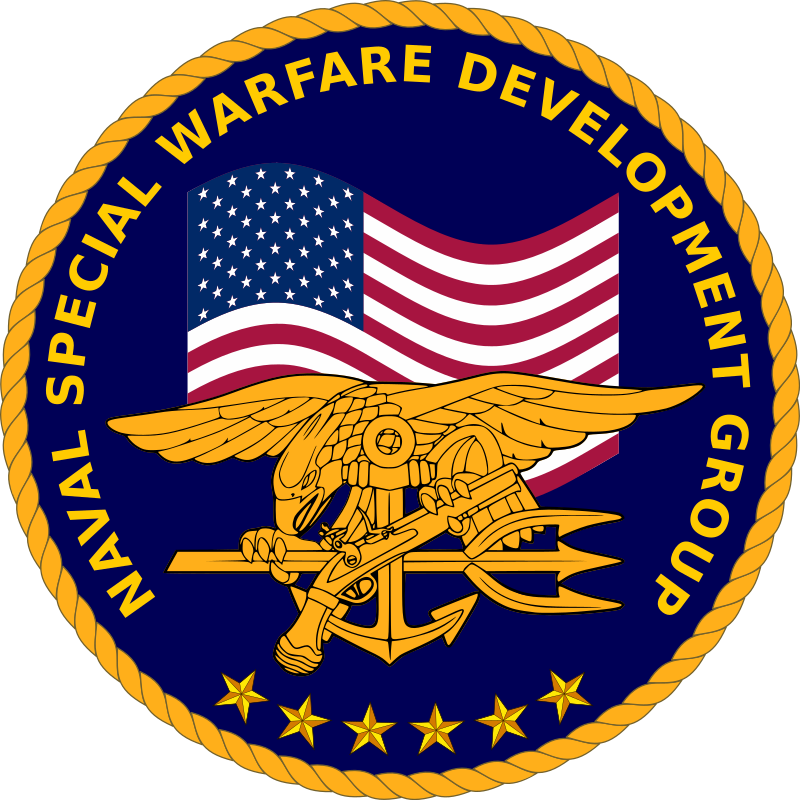 Born on September 20, 1975 in West Hyannis Port, MA raised by his mother Janette Brown, he was a Barnstable High School graduate in 1994. He was captain of his football team his senior year and also played basketball. His friends and family always said he had a goal to join the Navy Seals an elite special force group.

He enlisted in the U.S. Navy on January 18, 1995. He went on to basic training at NTC Great Lakes, Illinois, in April 1995, he attended Aviation Electrician's Mate training at NAS Lemoore, California, from May to June 1995. He finished his SEAL training in 1999 in California and returned to the east coast and settled in Chesapeake, VA.

On August 6, 2011 Chief Petty Officer Kevin A. Houston was killed in action on his fourth tour of Afghanistan, when rebels shot down a NATO Chinook transport helicopter carrying 30 American troops, including members of Navy SEAL Team Six during Operation Enduring Freedom. He’s survived by his mother, a wife and three children. He was buried at Arlington National Cemetery.

The memorial for Special Warfare Operator Chief Petty Officer Kevin A. Houston is located on the Hyannis Village Green.