This memorial honors Richard Elliott Sylvester Jr. , an American veteran, who shares a common undeniable goal with all American veterans to protect our country's freedoms. Forever a symbol of heroism, sacrifice, loyalty and freedom. “The soldier above all others prays for peace, for it is the soldier who must suffer and bear the deepest wounds and scars of war.” ― General Douglas MacArthur 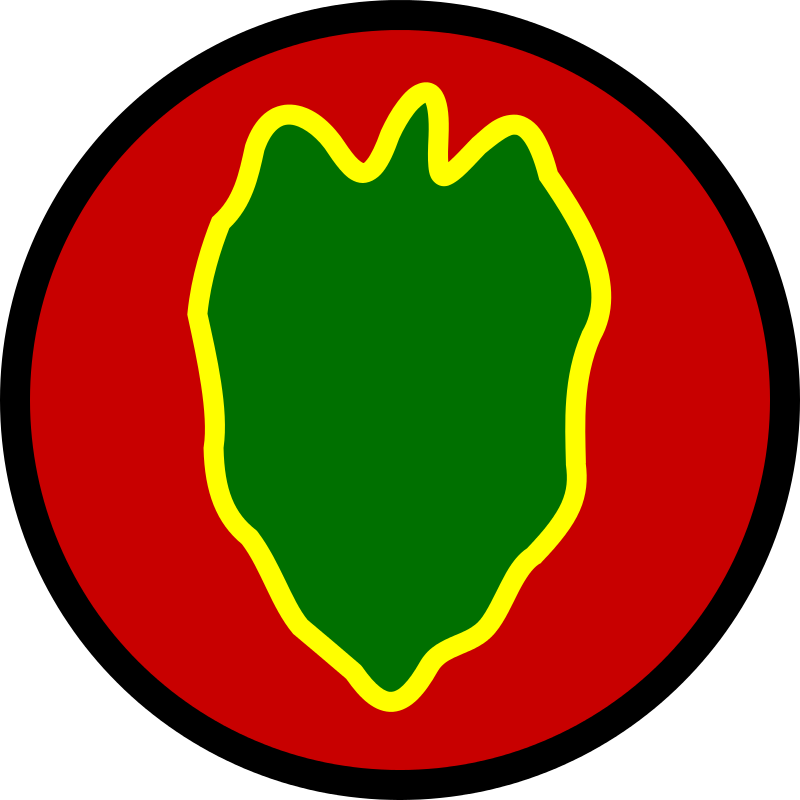 Corporal Richard E. Sylvester Jr served his country twice. He was born in Melrose, MA to Richard and Alice Sylvester on December 4th 1926 and moved to Hyannis in his early years. He attended Barnstable schools but graduated from Bridgewater High School. After graduation he enlisted in the U.S. Navy and served in World War II as a Seaman 2nd Class.

Following a year of service in the Navy he enlisted in the U.S. Army in 1946. Corporal Richard E. Sylvester who was in Guam for 15 months was transferred to South Korea where he served with the 21st Infantry Regiment, 24th Infantry Division. During the winter fighting in South Korea he was hospitalized for frost bite then went back into the battle fields. On April 10th 1951 he was killed in action while fighting the enemy. His remains were buried in Arlington National Cemetery in Virginia.

The memorial for Corporal Richard E. Sylvester is located at the intersection of Main Street and Lewis Bay Road.