The rusticated sandstone building at 226 Pitkin is the only one left unaltered, of four Italian grocery stores from Grand Junction's "Little Italy" in the early twentieth century. Nunzio Grasso, a local stonemason, constructed the building in 1909. The first owner was Carl Stranges, an Italian immigrant. His family operated the business into the 1960s. The vacant building was listed as one of Colorado's Most Endangered Places in 2001. Road reconstruction was altered to preserve the building, and Stranges Grocery was listed in the National Register of Historic Places in 2013. The building is significant for its architecture, being one of only a few of its type remaining in town, and for its representation of European ethnic heritage and commerce. 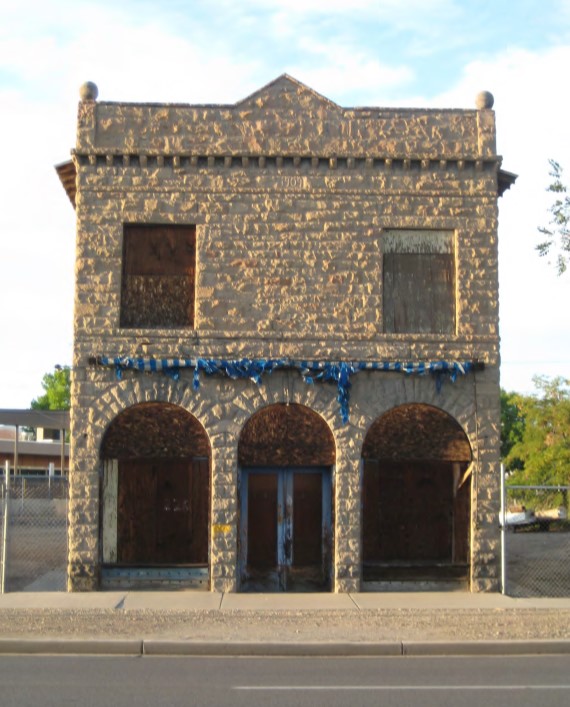 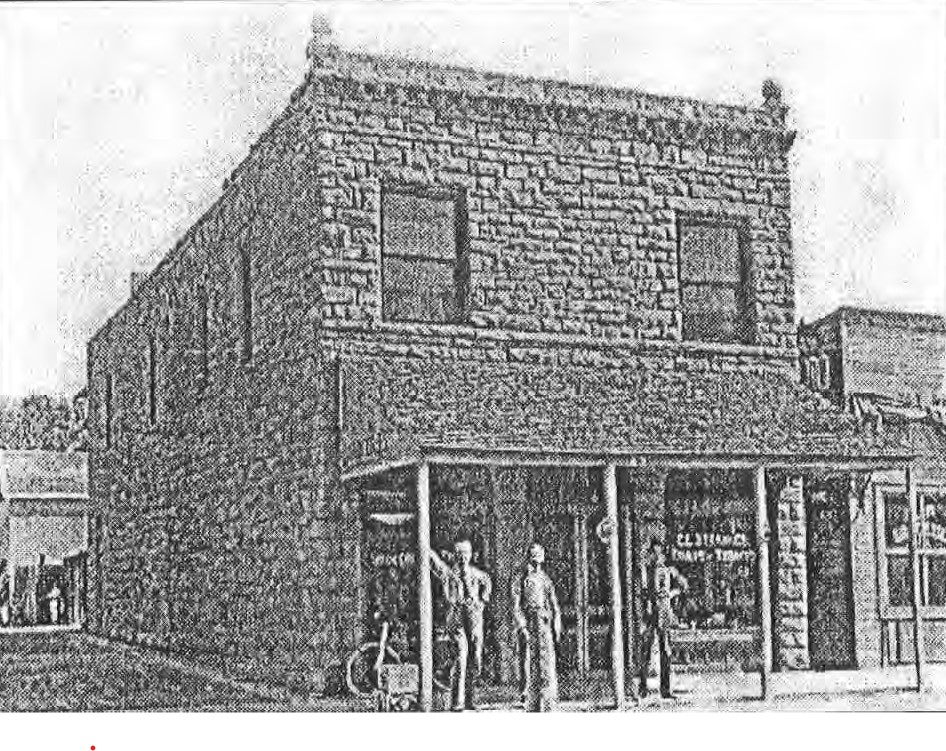 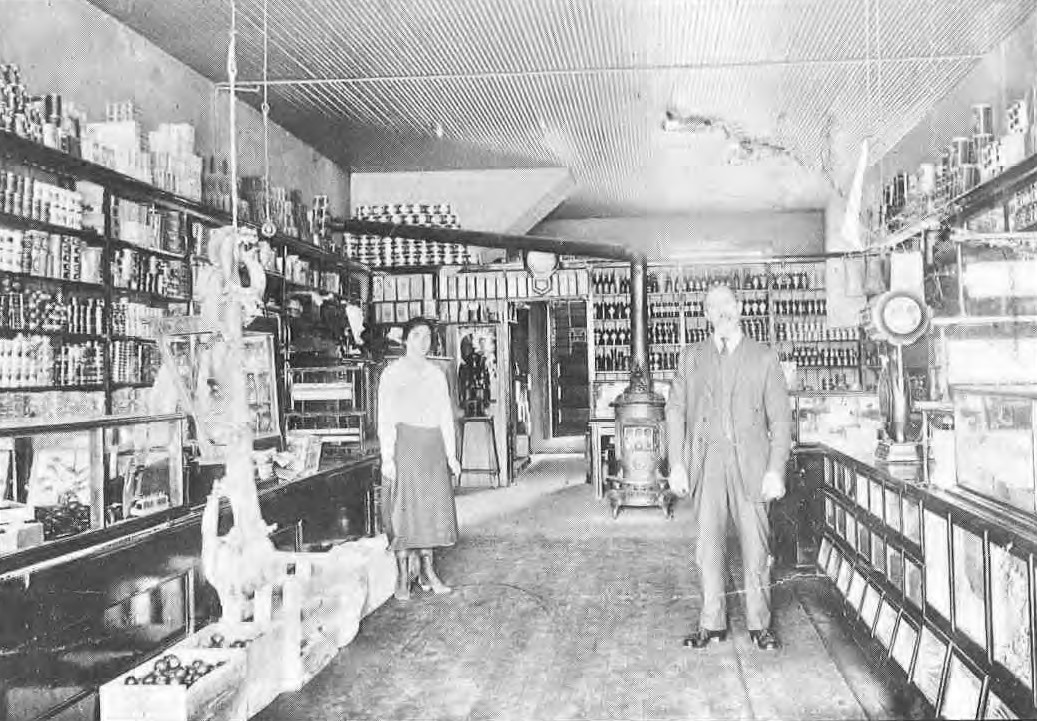 Stranges Grocery was built by a local Italian immigrant stonemason, Nunzio Grasso, in 1909 in Little Italy. The building has elements of Romanesque Revival and Italianate styles combined into a local style. The three rounded arches at ground level are the building's most distinctive feature. The rusticated stone building material is rare in surviving buildings in town, and was quarried from the Book Cliffs. Before the building was constructed, a one-story wood frame dwelling occupied the lot at 226 E. Pitkin Avenue, as seen on the 1907 Sanborn map of the town.

Many Italians immigrated to America to find work in the 1890s, especially in the booming railroad industry. Not surprisingly, the Little Italy neighborhood that developed in Grand Junction was located a short walk from the railroad depot and rail yards for the Denver & Rio Grande, in the southwest corner of downtown. Many of the Italian immigrants who came to occupy the neighborhood of a couple dozen blocks were from Calabria in southern Italy.

Carl Stranges came to the U.S. from Italy in the 1880s when he was in his twenties. He was the first owner and operator of the store he had built by Grasso. The ground floor contains a large room that held the store shopping area and a back room for storage. Upstairs were three small apartments. The 1912 Sanborn map depicts a smaller stone buildnig with a wood frame dwelling to the rear of the store. By 1919, the stone building had been extended toward the rear of the lot, to its current footprint, with wooden porches on the rear; the wood frame dwelling had been removed. The parapet, gable roof, and chimney were added to the structure in 1924.

Little Italy became less of an intact ethnic neighborhood after the 1920s. Decreasing discrimination led to Italian-Americans having an easier time finding housing in the town outside of Little Italy; the Great Depression caused many to move away from Grand Junction entirely, looking for work. Carl Strange owned the store for the rest of his life, but retired due to health issues by the 1930s. In the early 1940s, after his death, Carl's niece and her husband inherited the building and kept the business open into the 1950s. By 1963, the grocery business was closed and the building was vacant. In the next several decades, the building went through a number of owners, housing a variety of businesses, including the Marmot Mountain Works, an outdoor clothing store.

This store is said to be the last building remaining from Little Italy in the city's West-Side Redevelopment Area. Plans to demolish the building due to road reconstruction were altered to save the building, which sits unoccupied but intact. The current owner uses the building as warehouse space.