Franklin Edward Kameny, known as Frank Kameny, was born May 21st 1925 and died October 11th 2011. Known as "America's First Gay Activist," 86 year old Kameny left a legacy for not only the LGBT community, he left a legacy for the world. In the midst of the Civil Rights Movement, people fought for equality in many walks of life, including the fight for equality among Gay America. 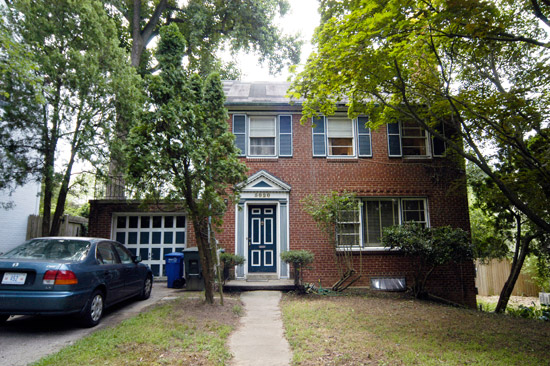 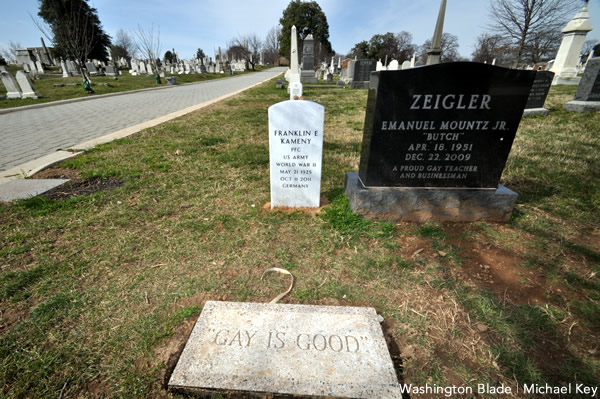 This book is available on Amazon.com 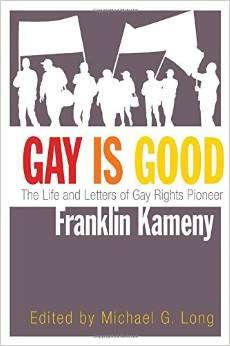 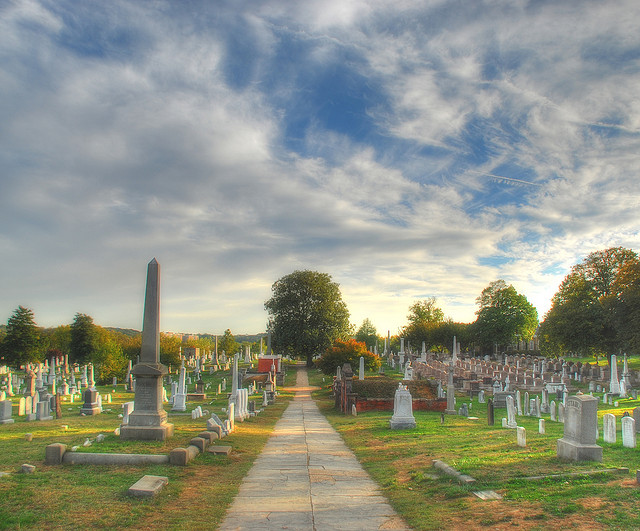 Franklin Edward Kameny, known as Frank Kameny, was born May 21st, 1925 and died October 11th, 2011. Known as "America's First Gay Activist," 86 year old Kameny left a legacy for not only the LGBT community, he left a legacy for the world. In the midst of the Civil Rights Movement, Kameny fought for equality in many walks of life, including the fight for equality among Gay America.

Kameny was a federal employee in the 1950s. As a child, he dreamed of becoming an astronomer. This dream became a reality as he pursued an education and obtained a Ph.D. in Astronomy from Harvard.1  Kameny held a position as Astronomer and was employed by the United States Army. This dream came to an end in 1957 because of Kameny's sexuality. Kameny was dismissed from the United States Army as a homosexual. Although dismissed, he made history when he fought back. Through his life work of Gay Rights activism, he transformed "gay" in the eyes of the people, which helped to remove labels of illness. “Gay is good!” (Kameny) He "personally petitioned the United States Supreme Court" contesting his dismissal from the Army based on his sexuality. ( 2010 BrowseBiography.com, Frank Kameny) Although known as a quiet man, he did anything but remain silent.

Dr. Franklin E. Kameny (Frank), known as the “father of gay activism,” 3 lived in a quaint, two-story house which was built in 1955. It is a landmark with the U.S. National Register of Historic Places, due to its connection with the Gay Civil Rights Movement, in which it was the headquarters. 4  Kameny was the co-founder of the Mattachine Society. (founded in 1950) 5 The house became a meeting place after it became his residence in 1962. He lived there nearly 40 years. His Gay Rights activism helped to change the definition of gay and brought liberation to the gay community. In 2009, the home became a D.C. Historical Landmark even though he still occupied the home.

After his death, the home has had an uncertain future. Although it is registered a U.S. Historic Place, the house was sold to a private buyer.6 Located at 5020 Cathedral Ave., N.W., Washington, DC 20016, the house was sold for $725,000. There has been some controversy regarding the sale however, those who love Kameny profess his simple lifestyle and lack of assets; not begrudging the sale and distribution of the money to his partner.7

A man of honor, strength, and a leader in American Gay Activism, Frank Kameny broke through social, cultural, and legal barriers on behalf of gay liberation, freedom, and equality. After his death, he was cremated and his ashes were divided into two urns, one which was to be buried in the D.C. congressional Cemetery, where his grave marker can be found. Although his burial was scheduled for March 3rd 2012, there was a delay due to issues regarding his estate between an heir and a gay social group that contributed to the purchase of his gravesite.8   His ashes are currently being stored at “Capitol Hill’s Congressional Cemetery.” (washingtoncitypaper.com)

Although this iconic activist’s home and gravesite are in transitional situations of either new private ownership or estate battles, the impact of Kameny’s work as an activist resonates to this day. You will find the location of Kameny’s home here on Clio and a link is provided for you to visit the historical Congressional Cemetery in D.C. and see where his headstone marks his burial place at an undetermined date in America’s future.