This memorial honors Kenneth Edward Taylor, an American veteran, who shares a common undeniable goal with all American veterans to protect our country's freedoms. Forever a symbol of heroism, sacrifice, loyalty and freedom. "The Navy has both a tradition and a future--and we look with pride and confidence in both directions." -Admiral George Anderson 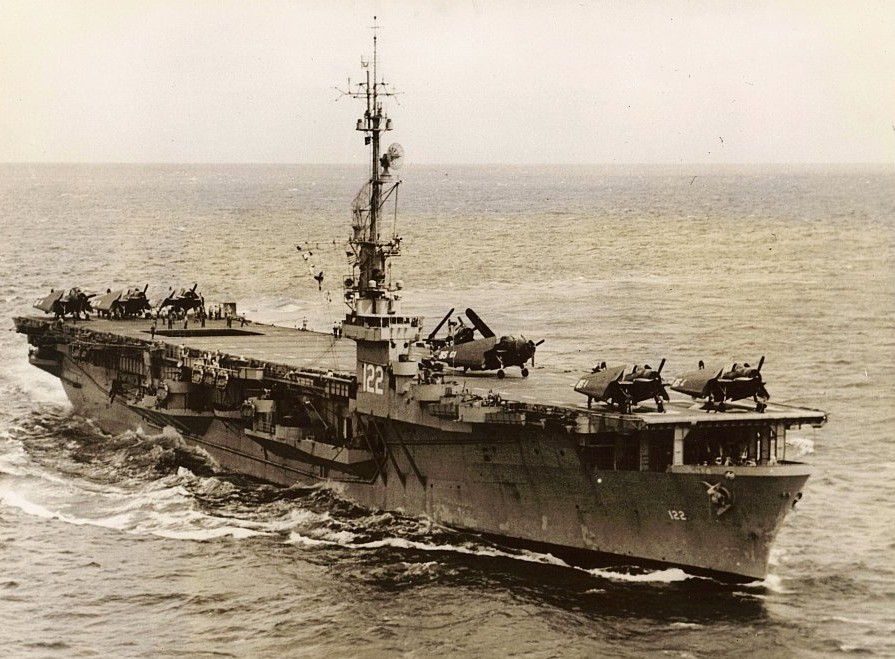 The Order of DeMolay 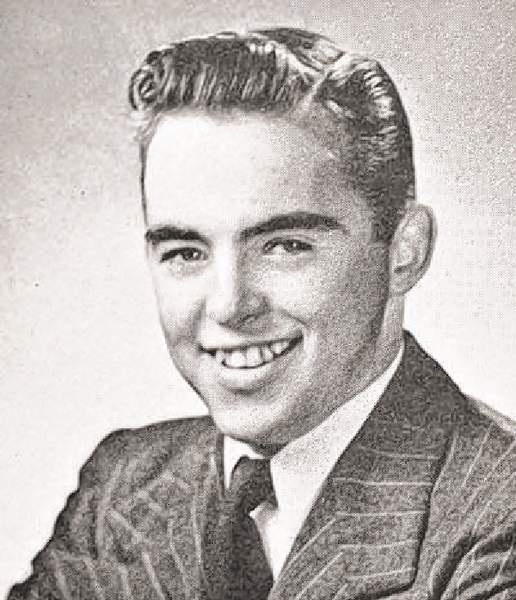 Kenneth E. Taylor was born on December 10, 1932 to Mr. and Mrs. Benjamin E. Taylor. He graduated from Barnstable high school in 1950. At BHS he was known as Kenny, in his year book it mentions that he enjoys square dancing and playing the harmonica. His activities in school include junior red cross and playing on the basketball team. After graduating from BHS Kenneth enlisted in the United States Navy in September of 1950 and went to the Newport Training Center. After training he was assigned to USS Palau an escort carrier as Petty Officer 2nd Class. On October 18, 1952 an accident happened aboard an aircraft carrier which resulted in Petty Officer Taylor’s death. He was brought back home for burial at Oak Grove cemetery in Hyannis. A service was held for him at the Hyannis Baptist Church and Military rites were held by the Barnstable American Legion Post and the VFW Chapter. He was also a member of the Hyannis Yacht Club, the Cape Cod Chapter and the Order of DeMolay. His memorial is located at the intersection of Center and Main Street in Hyannis.