This memorial honors Donald Irving Beales, an American veteran, who shares a common undeniable goal with all American veterans to protect our country's freedoms. Forever a symbol of heroism, sacrifice, loyalty and freedom. "The nation needs men who think in terms of service to their country and not in terms of their country's debt to them." -General Omar Nelson Bradley 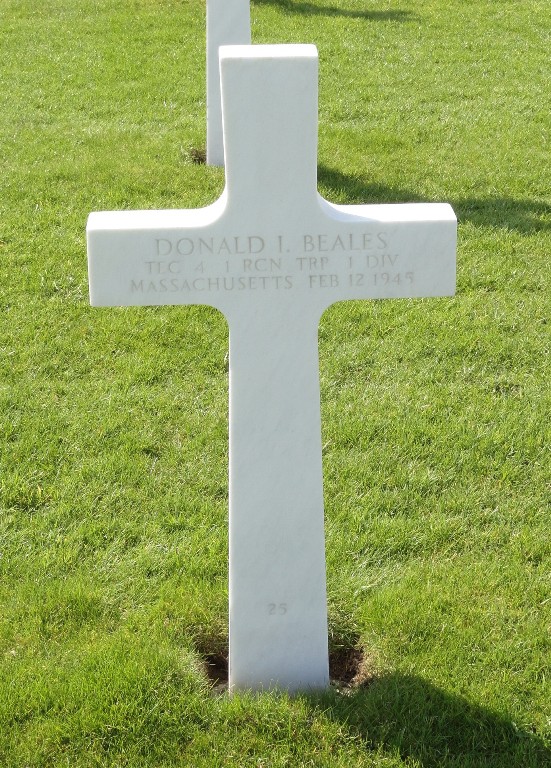 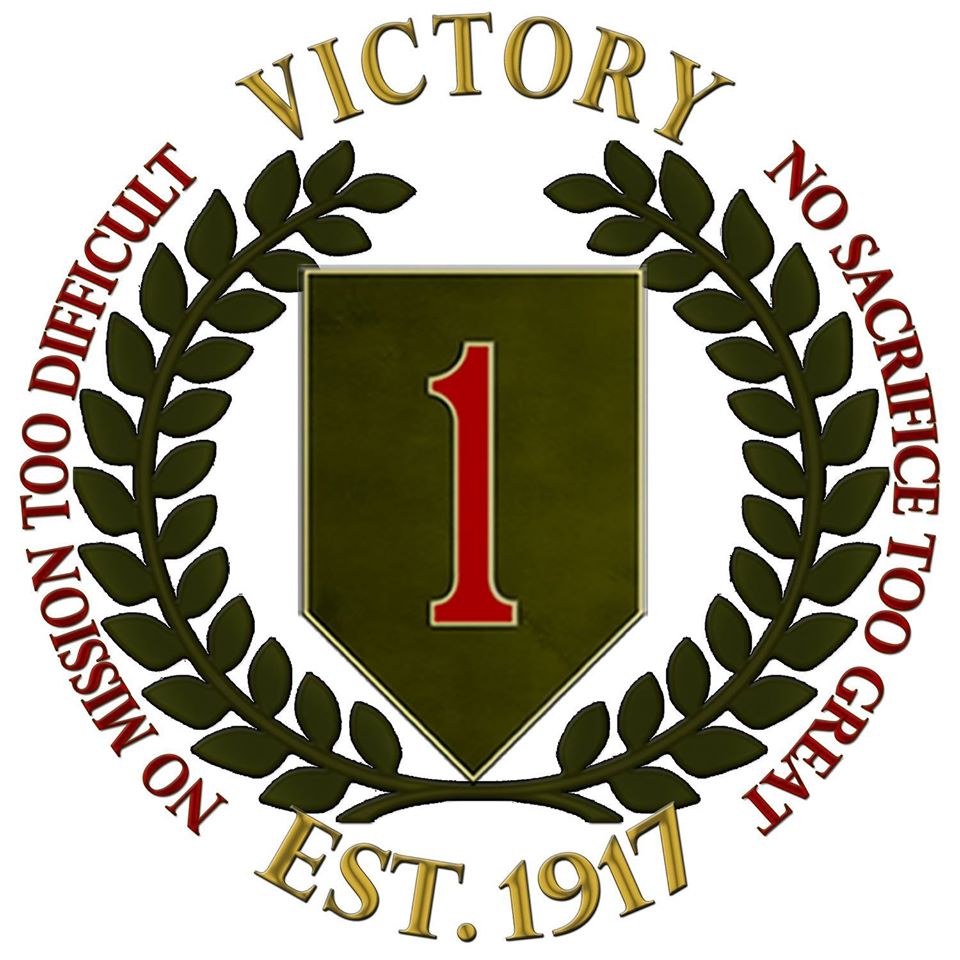 Donald Irving Beales was born on May 5th, 1919 to Alonzo R. Beales and Harriet H. Beales in West Hyannis Port. Graduating from Barnstable High School in 1937, his yearbook quote says “Young fellows will be young fellows”. He was also on the basketball and volleyball team, and participated in glee club and minstrel show. Donnie also had an interest in agriculture and “his ability to judge vegetables has made him rate high in his agriculture course”.

Donald I. Beales enlisted in the United States Army on August 13, 1940 and served in the Quartermaster Corps. Later went on to serve 1st Reconnaissance Troop, 1st Infantry Division (The Big Red One) as Technician 4th Class. Sergeant Donald I. Beales took part in the North African and Sicilian invasions and had served in England, France, Holland, Germany and Belgium. Mr. and Mrs. Alonzo Beales were notified on the death of their son on February 21st, 1945 from wounds he received in action in Germany. Sergeant Donald I. Beales lost his life on February 12, 1945 he is buried at the Henri-Chapelle American Cemetery in Hombourg, Belgium. He was awarded the Purple Heart and Bronze Star. It is quoted on his memorial certificate “Time will not dim the glory of their deeds” by General John J. Pershing.

His memorial is located at the intersection of Craigville Beach Road and Centerville Avenue in West Hyannis Port.