The Lexington Civic Center opened in 1948. It was the main cinema in the city of Lexington from the time it was opened until the rise of other movie theaters in the city in the 1970s. It sat vacant for around 10 years until Edward C. Smith bought it and began renovations, it was reopened in May 1980. It was turned from a movie theater to a theater that produced plays and musicals. It is now used as a theater for youth to perform their plays. 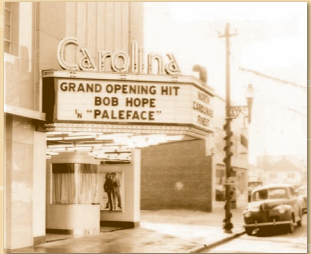 “Steamboat ‘Round the Bend” at the Carolina Theatre 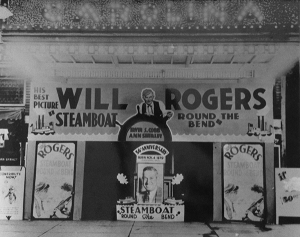 Art Gallery in the Civic Center 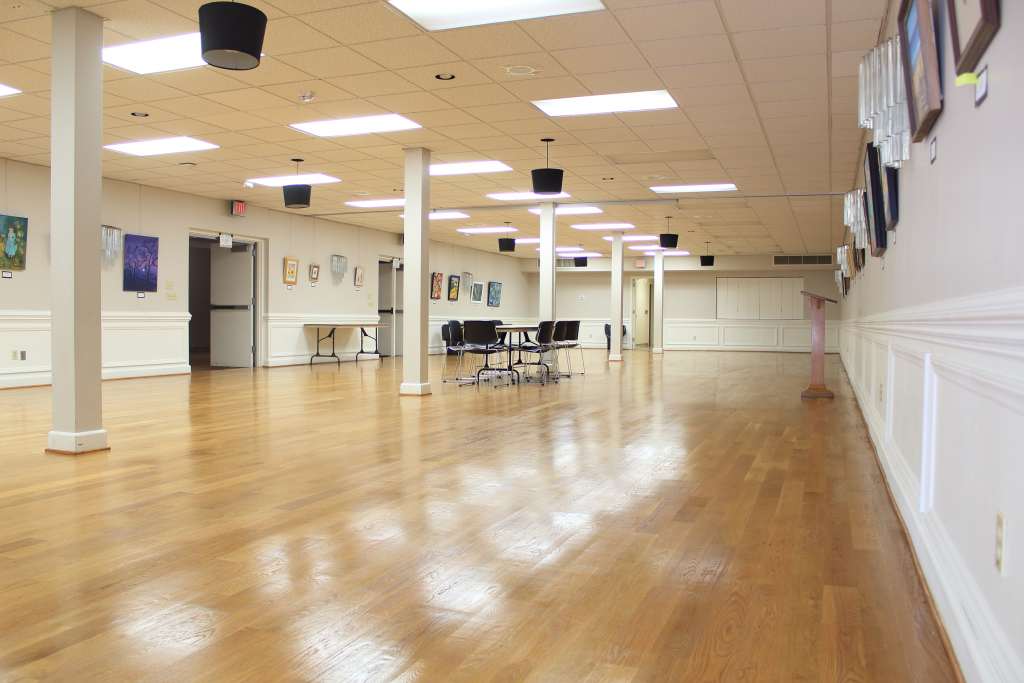 View from the over 1000 seats in the theater 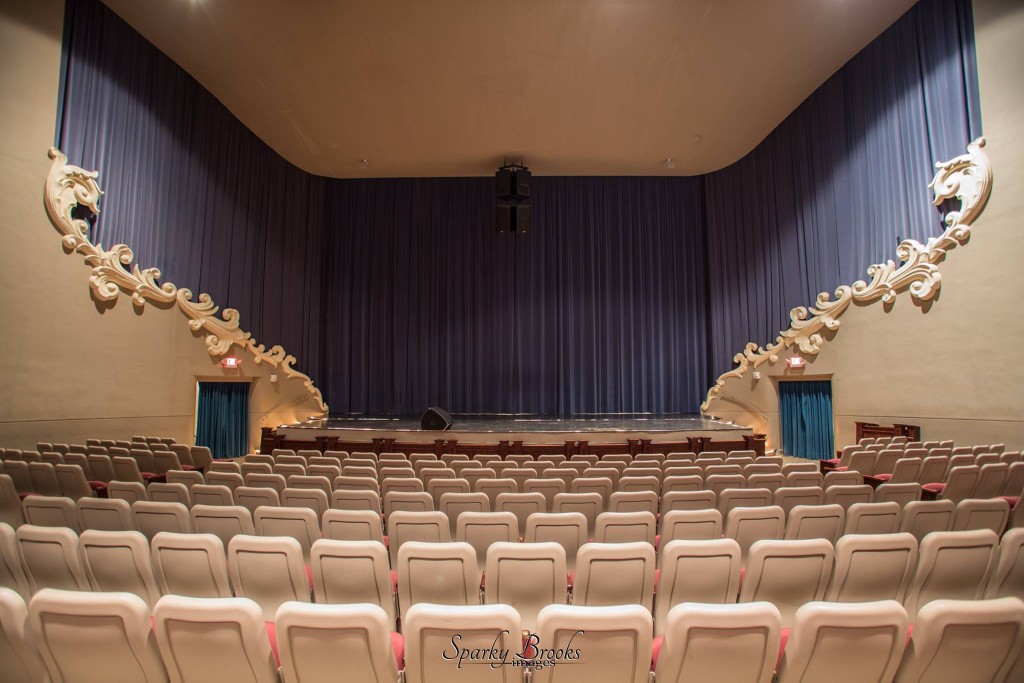 Outside view showing the different entrances for Caucasian and African American patrons. 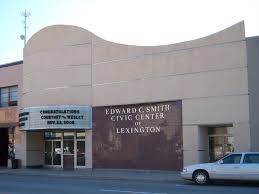 Erle Stillwell was the designer of the Carolina Theater. The building is in Downtown Lexington right in the middle of Main Street. Being a textile and manufacturing town Lexington needed an escape from the mundane everyday tasks of life. The theater was this escape for them. In the early days of the theater it was partially damaged by a fire. As a result of this the manager of the theater had to ask a local school if they could show movies at the school’s auditorium. During this time Stillwell decided that he would complete the renovations and also expand the theater. Being that the theater was wedged in between other buildings the expansion meant that he would have to lengthen the building. He made it that the theater was able to seat 779 people that would attend the movie. He also added a 27-foot-deep stage. The theater was segregated being that it was opened in 1948. The African Americans that would attend would have to enter on the far-right side of the building and go upstairs. Upstairs they would have all of the same amenities as the white patrons, things like concessions, lounges, and restrooms. The only thing is that their amenities were smaller than that of their white counterparts. On their opening day they showed a film called “The Paleface.” The Carolina Theater operated this way from 1948 until 1976.

In the current day the Smith Civic Center is used as a youth theater. Children and students from schools in and around Davidson County use it as a place to perform. Some schools will use it as a learning tool in some ways, the chorus or music teachers will take their students to a show and have them take notes about what they’ve noticed, and many other things. Other things that go on in the Civic Center is art. There is an art gallery in the hallway leading into the theater, the art is also from students in the county, as well as artists from around the state. They also host some private events for some people in the ballroom. It is very much alive and well, maybe even prospering in its current state.