This memorial honors Joseph A. Barboza, an American veteran, who shares a common undeniable goal with all American veterans to protect our country's freedoms. Forever a symbol of heroism, sacrifice, loyalty and freedom. "We are determined that before the sun sets on this terrible struggle, Our Flag will be recognized throughout the World as a symbol of Freedom on the one hand and of overwhelming force on the other." -General George Catlett Marshall 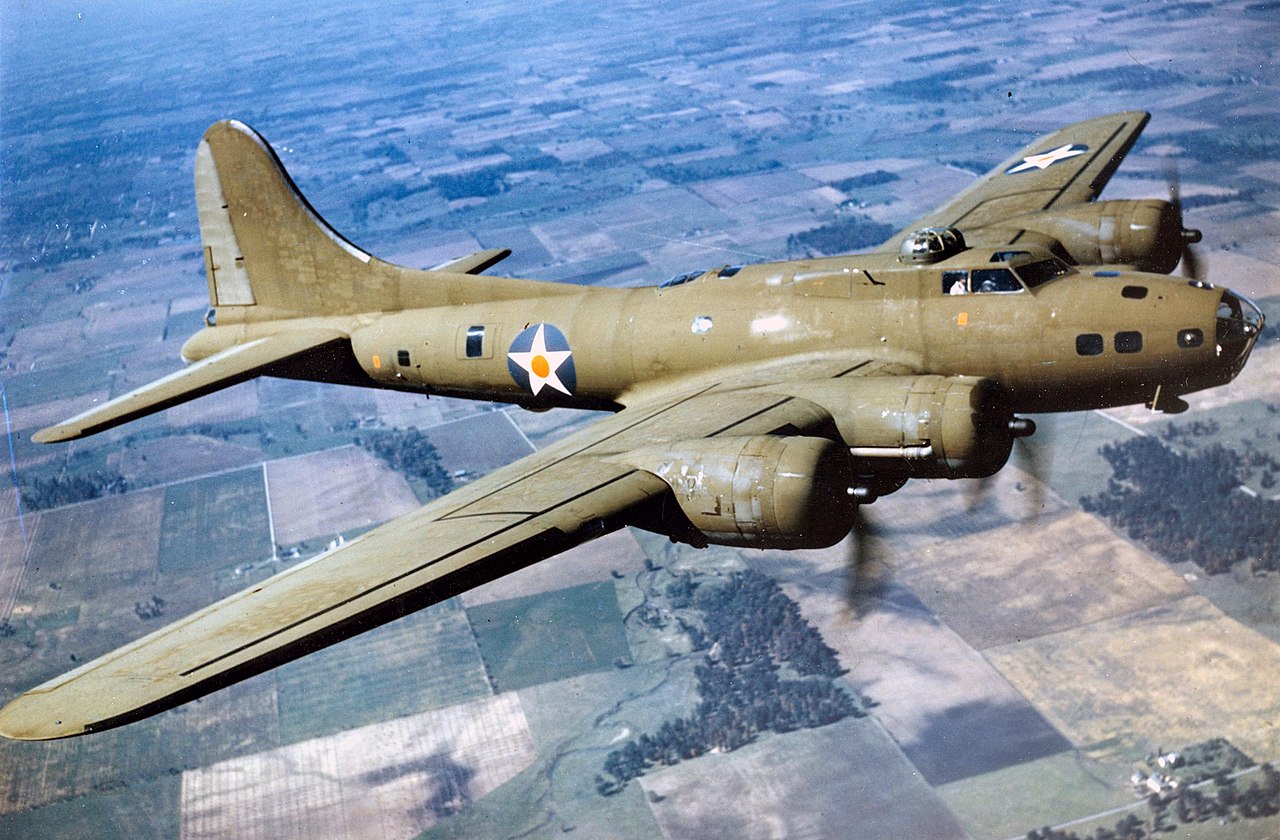 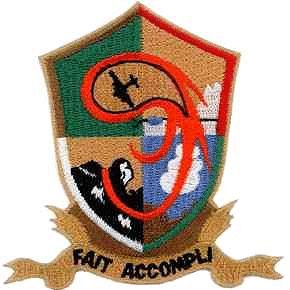 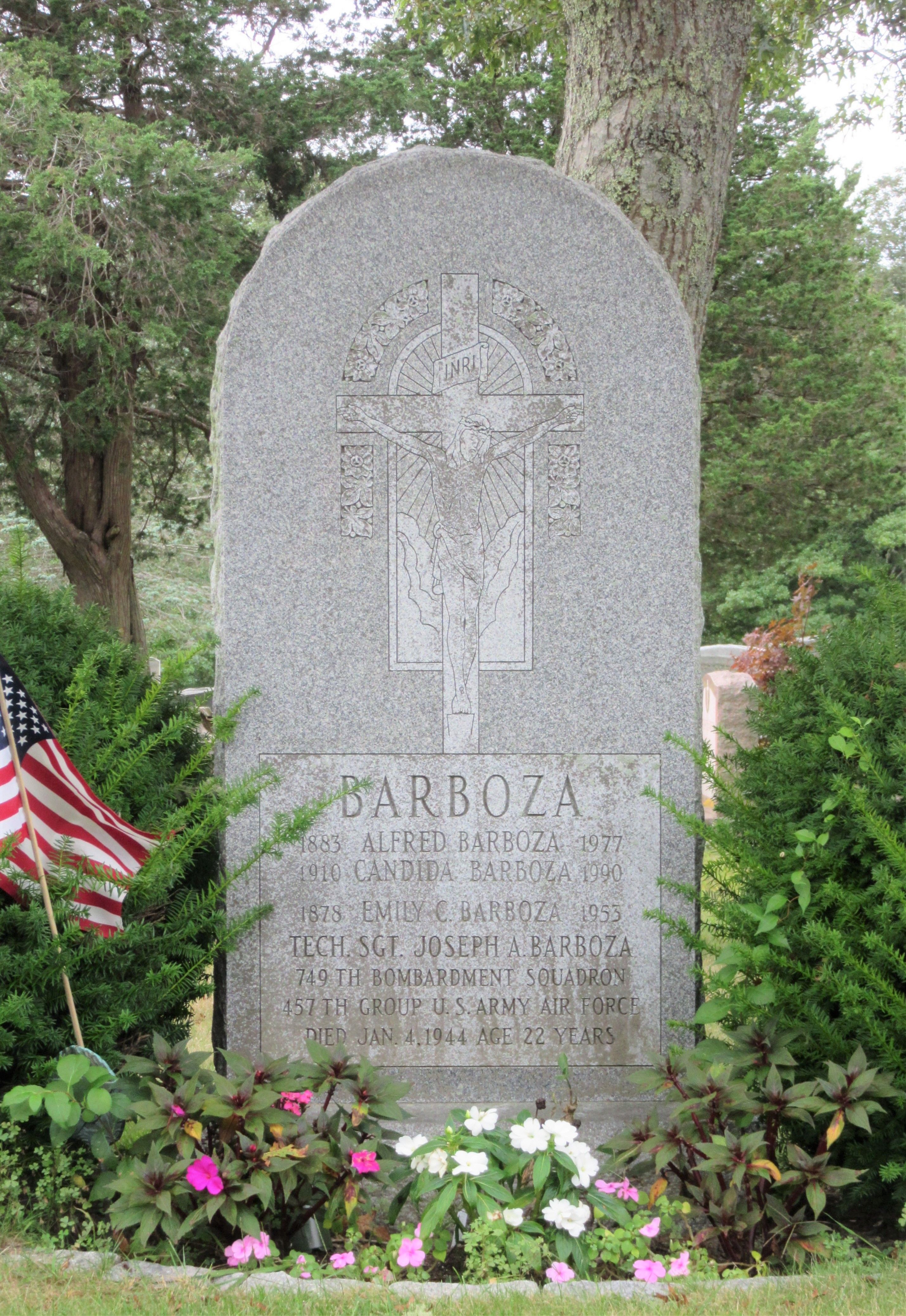 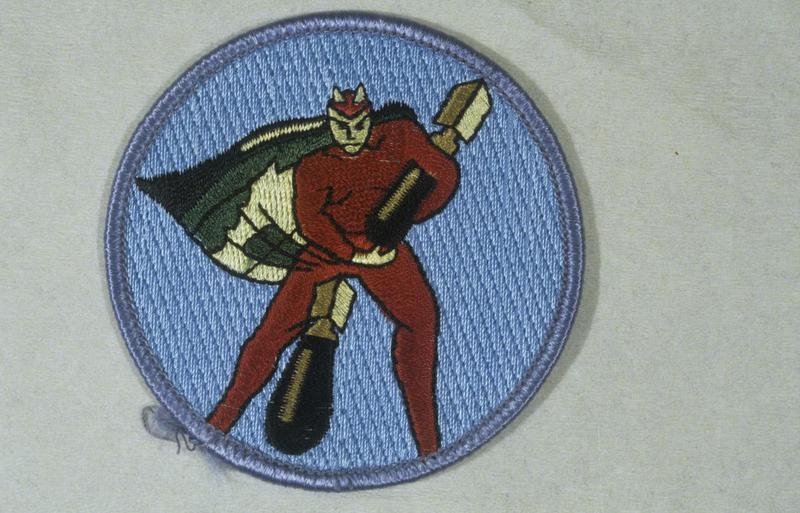 Son of Alfred and Emily Barboza of Osterville, MA born on October 4, 1922, and graduated Barnstable high school in 1941.

Joseph Barboza enlisted on June 6, 1942, and becoming an engineer for the Army Air Force and did his training in Texas, Nevada and Florida. Technical Sergeant Barboza was a flight engineer aboard US Army Airforce Flying Fortress serving with 749th Bomb Squadron, 457 bomb group. After departing Wendover Field the B-17 Flying Fortress developed engine trouble during a snow storm and crashed into the Cedar Mountains. After Sergeant Joseph Barboza got killed in the bomber crash his body was brought back to the Cape and buried at Saint Francis Xavier Cemetery in Centerville.

The memorial for Technical Sergeant Joseph Barboza is located at the intersection of Bumps River Road and Osterville West Barnstable Road.