This property is privately owned and not affiliated with Historic Washington State Park. Located in the northwest corner of Hempstead County, the town of Bingen was named after Bingen am Rhein by town benefactor and postmaster Dr. J.R. Wolff, a son of German immigrants. Besides a medical practice, Wolfe also operated a few mercantile stores, several gins and mills, and the local newspaper, The Social Visitor. He also founded a public school that later merged with a local Methodist academy to form Bingen Union Academy, and the small community was considered (along with Hope and Prescott) for the location of the new Third District Agricultural School (now Southern Arkansas University in Magnolia). Wolff and his descendants operated this store, which also hosted the post office until it was shuttered in 1965. In the 2000s, it was moved to Washington by private owners, and is still privately owned as a rental facility. 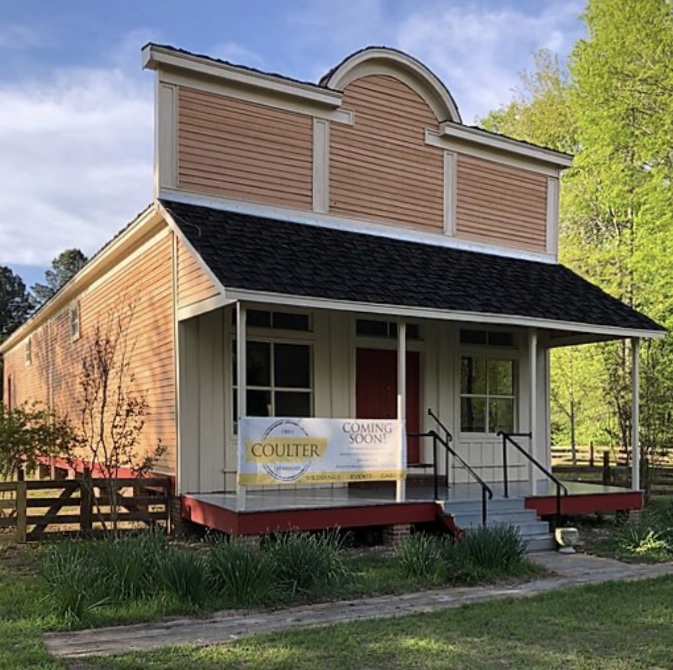 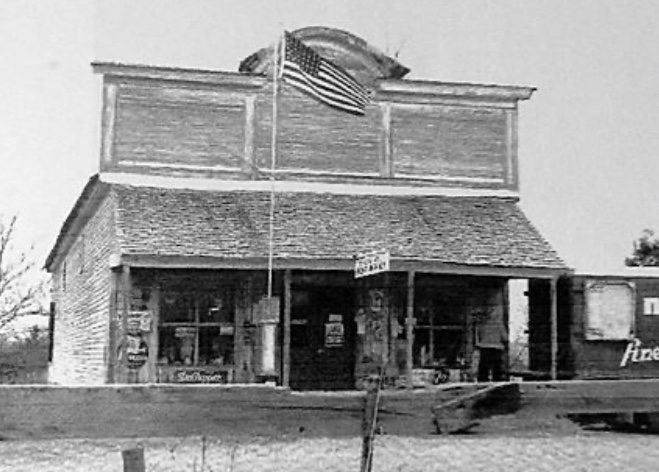 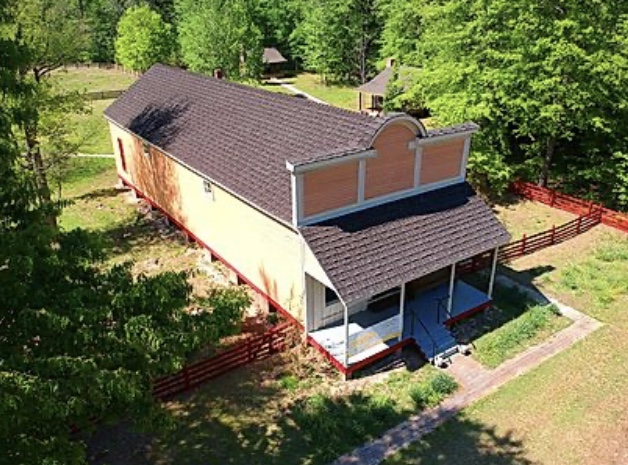