Robert Sylvester, Private, Co. E, 15th New Jersey. Enlisted on August 4, 1862 and mustered in August 25, 1862 for three years. Died of Typhoid Fever near King George Courthouse December 6, 1862 at the regimental camp, which the men had named the "Devil's Hole." Sylvester was originally buried at Randall's Farm in Stafford. 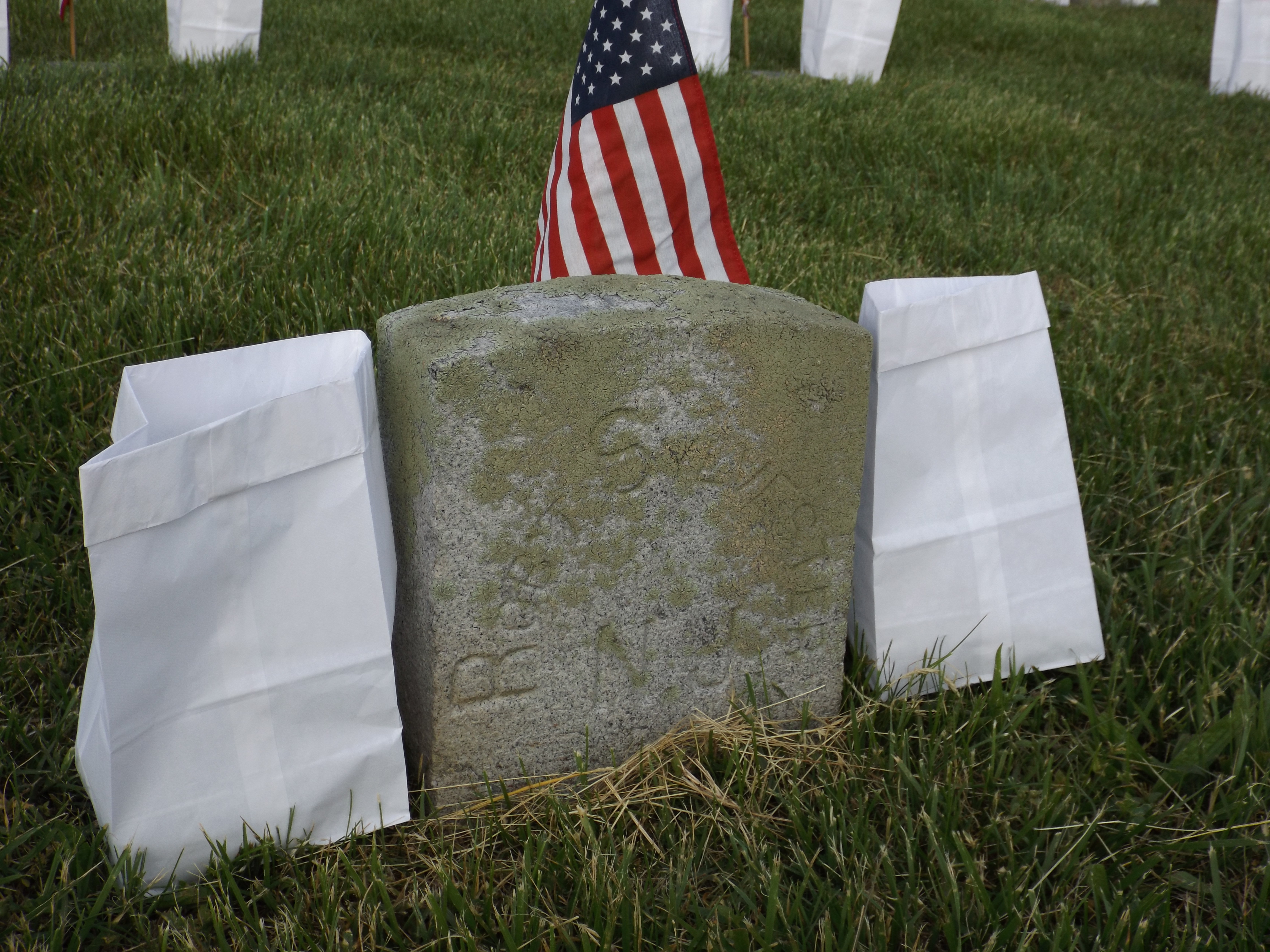 Private Robert Sylvester of the 15th New Jersey, along with John Laughton, was known for his antics in camp. The two men would amuse themselves by climbing trees and pulling squirrels out of their holes with their bare hands. Unfortunately, Robert succumbed to Typhoid Fever four months after enlisting, in early December 1862. His comrades did not have enough wood to build a coffin for Robert; instead they shored up the sides of the grave with wood and buried him wrapped in his overcoat.

The History Of The Fifteenth Regiment New Jersey Volunteers, Alanson A. Haines, 1883