John Warner, corporal, Co. H, 12th New York. He enlisted on April 30, 1861 at Syracuse and mustered into Co. B as a private on May 13, 1861. He transferred to Co. H in February 1862 and was later promoted to corporal. Killed in action at the Battle of Fredericksburg. 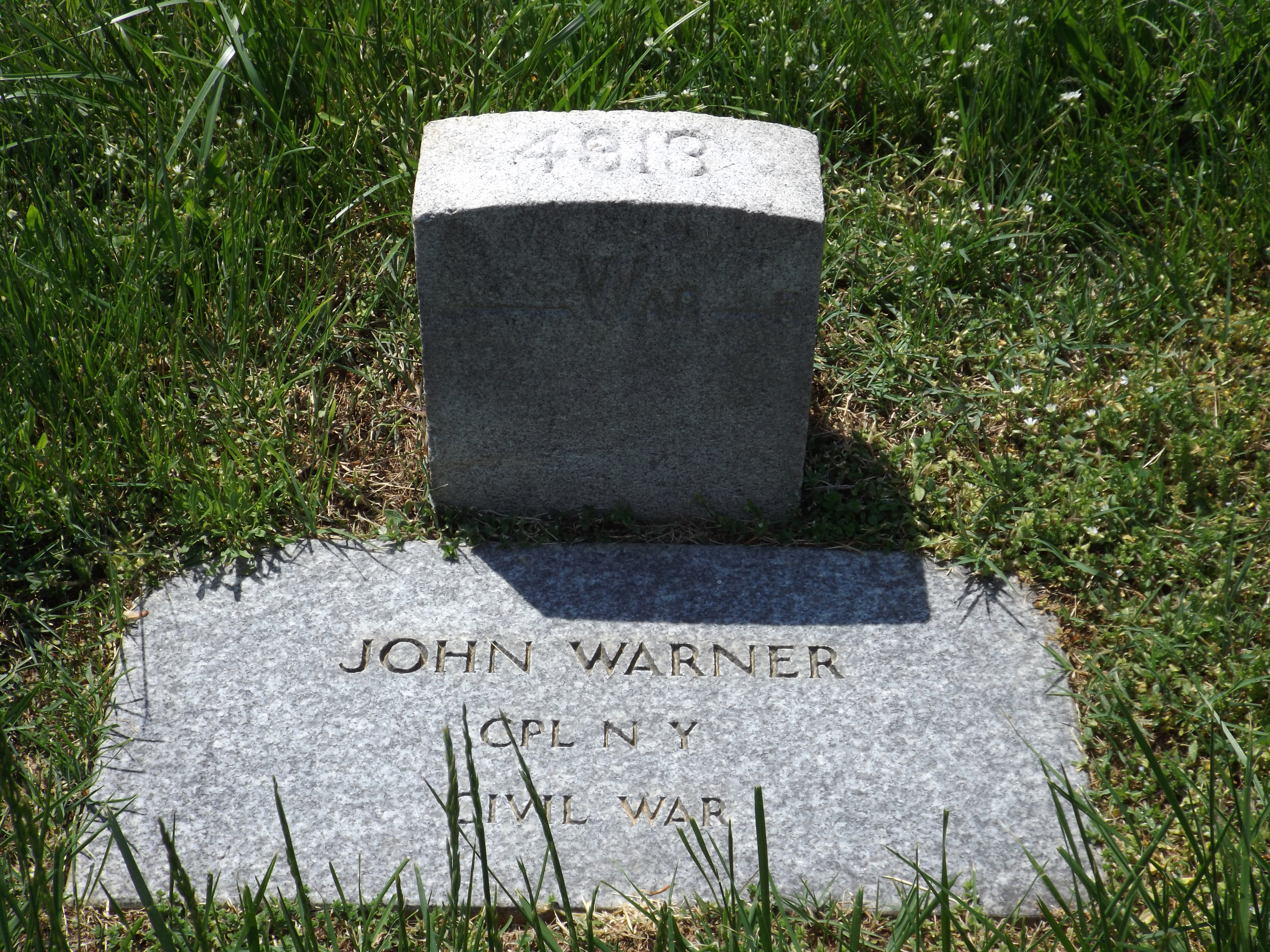 The death of Corporal John Warner at the Battle of Fredericksburg hit his parents hard. Despite having three siblings John was the main support of his parents. His mother Magdelena was 54 years old and his 71 year old father, George, was feeble, deaf, blind in one eye and hard of sight in the other. Troubled with tremors and rheumatism, George had not been able to work as a shoemaker for 10 years, except for making slippers from scraps of cloth for $1 a week. Magdelena filed for and received a pension, but they had lost their support with the death of their son.