During the Second Battle of Fredericksburg (May 3, 1863) Capt. William Parker's battery stationed two guns here. When the Union forces successfully captured Marye's Heights the two guns were captured. A descendent of Lieutenant J. Thompson, who had commanded the two guns, worked to place a monument here and this monument was dedicated in 1973. It is the only monument in the park dedicated to Virginia troops and connected to the Second Battle of Fredericksburg. 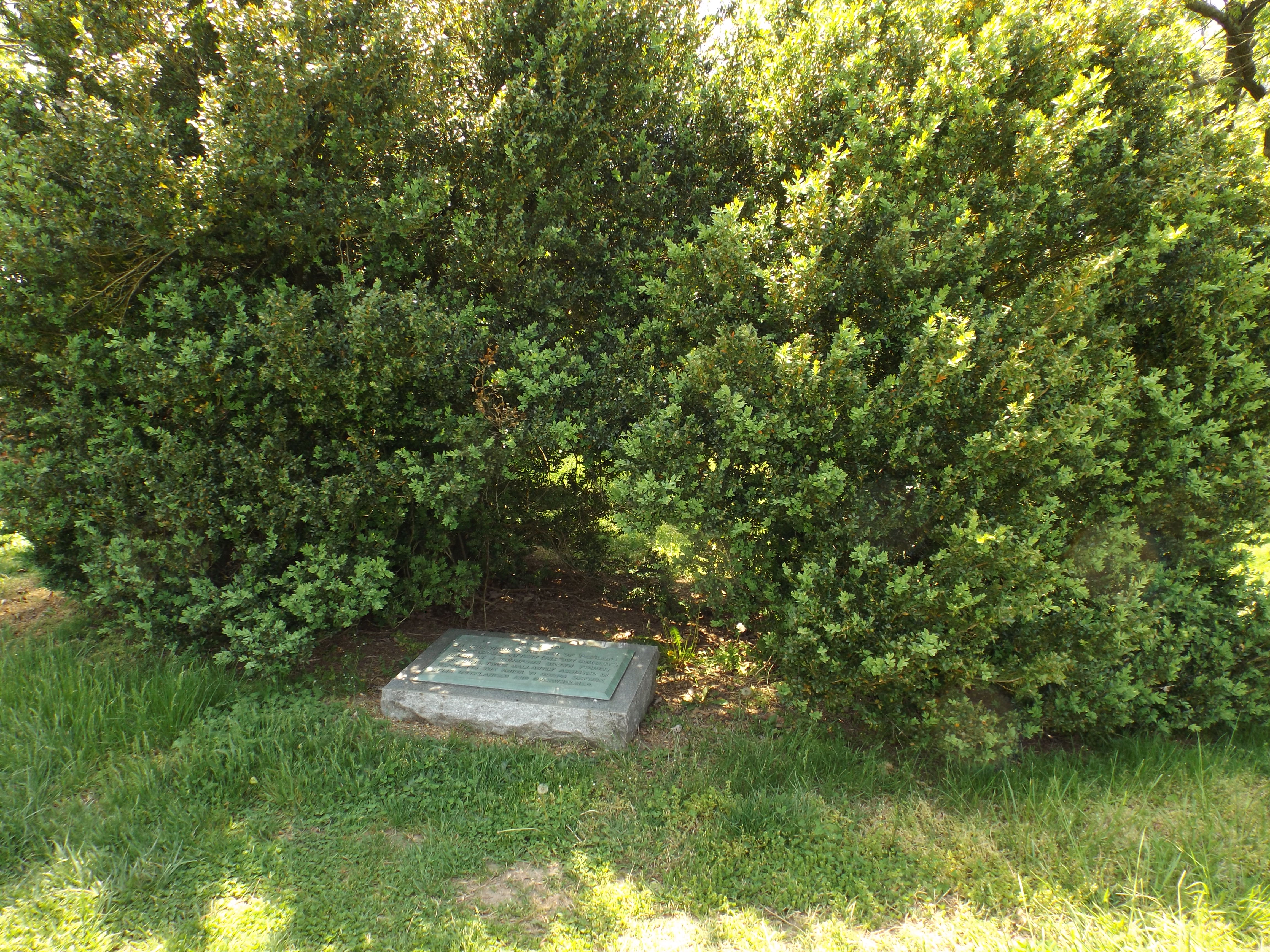 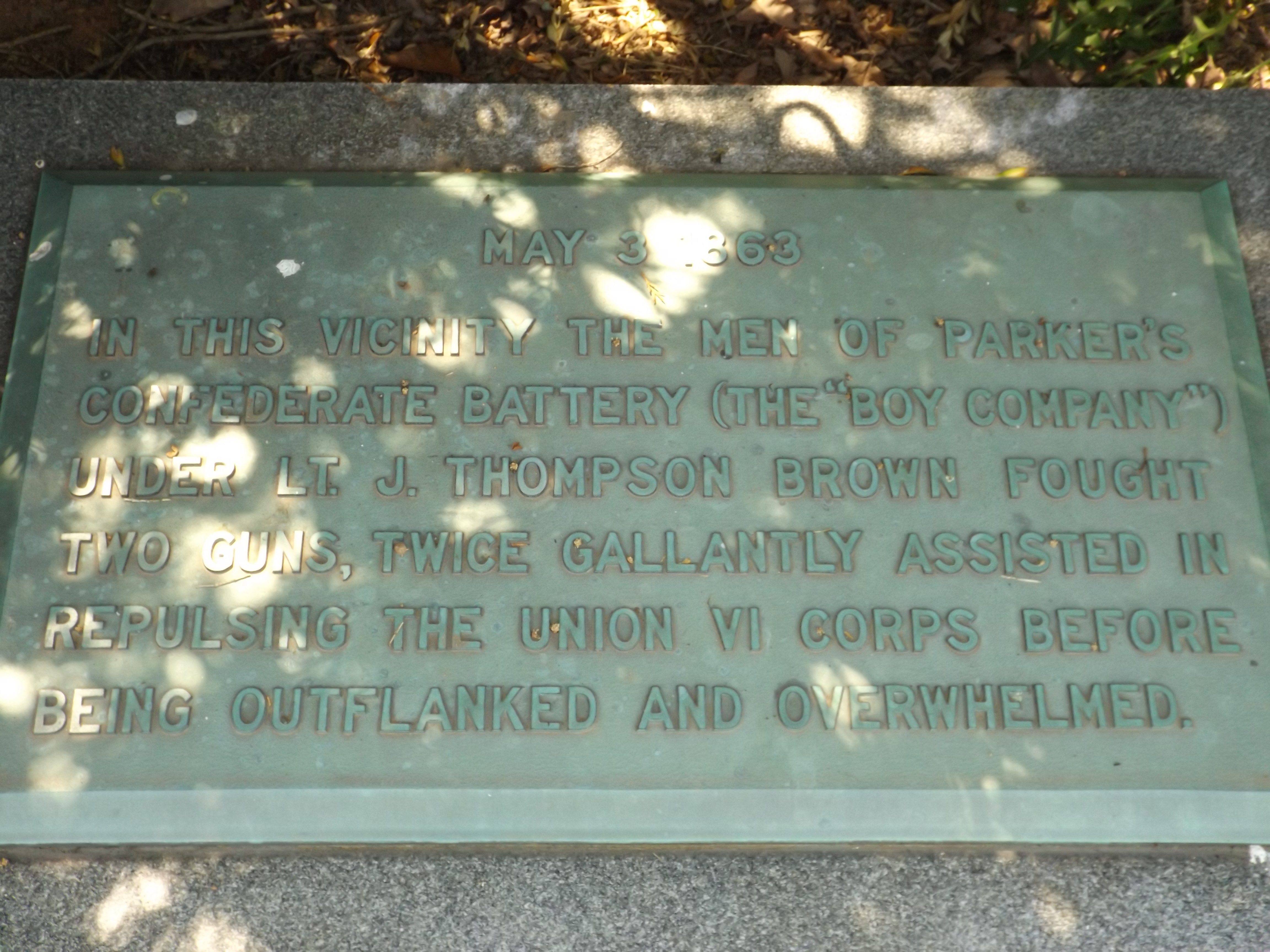 The ridge on which you are now standing, called Marye’s Heights, was a Confederate artillery position in two battles. In the First Battle of Fredericksburg, fought on December 13, 1862, nine guns of the Washington artillery of New Orleans fired down upon Union soldiers stretched out across what was then an open plain. Eight thousand Union soldiers were killed or wounded in multiple unsuccessful attempts to seize these heights. The following spring, during the Chancellorsville Campaign, Union forces again attacked Marye’s Heights. The Confederates had a small force defending the hill, and this time the Federals succeeded in taking it.

During that second battle, soldiers of Capt. William Parker’s battery manned two guns on the southern end of this ridge, in addition to five guns of the Washington Artillery. Soldiers in the army called this unit the “Boy Company” because many of its men were so young. When Union troops broke through the Confederate line, a few hundred yards to the north of here—near the modern-day Richardson House—they swept in behind Parker’s men and captured the guns.

The battery’s involvement in the Second Battle of Fredericksburg went largely unnoticed until a descendent of Lieutenant J. Thompson who had commanded the two guns visited the park. In a series of negotiations with the park, Chief Historian Robert Krick agreed to commemorate Parker’s Battery with a small monument at their position in the cemetery. This monument was dedicated on May 3, 1973, the 110th anniversary of the Second Battle of Fredericksburg.