Mercer County, west virginia was originally sanctioned in 1837, the county is a highly diverse region of West Virginia due to its contribution in the coal field, the civil war battle The battle of Pigeon Roost as well as its influence on the Norfolk Western Railroad. Most of the people residing the county were farmers, growing corn, oats, and wheat, and in their isolation they created a self-sustaining local economy including a saltworks, tannery, gristmill, and foundry. 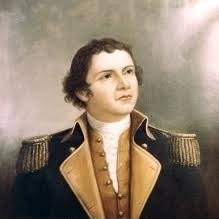 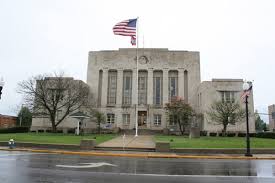 In 1840: The McNutt House was built. The foundation consists of 15-inch hickory sill logs. This house still stands and currently houses the Princeton Mercer County Chamber of Commerce. This home marks the first site on the West Virginia Civil War Trail. This building is the only Civil War Era structure that still stands in Princeton.

Mercer County is among the most diverse and complex of West Virginia’s 55 counties. Its 420.8 square miles range from the rolling farmland of the New River Valley on the east, to the craggy promontory of Pinnacle Rock State Park to the west, and the coalfields beyond.

White settlers migrated into the region before 1800, and established settlements at Beaver Pond, Lake Shawnee, Oakvale, and Flat Top. There was no resident native population at the time of white settlement, but the region participated in the bloody conflict with Indian raiders that characterized the late 18th century. Additional settlers, including Primitive Baptist dissenters at Camp Creek, brought the population to 2,000 by 1837