In 1710, the Old Indian Cemetery was created and remained an active burial ground until 1849. This historic cemetery is located at 50 Cottage Street West Brookfield, Massachusetts. The cemetery contains the remains of 11 Revolutionary War soldiers, and 16 French and Indian war soldiers. The cemetery also contains the remains of 6 men killed by Indians in 1710, who later became known as the Haymakers. It is also the burial site of Jedediah Foster, his wife and daughter. 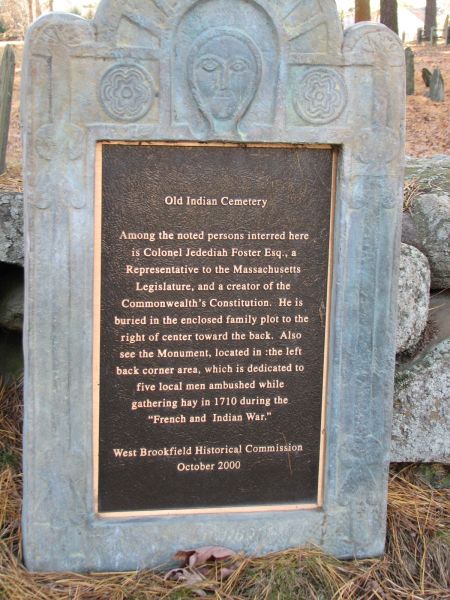 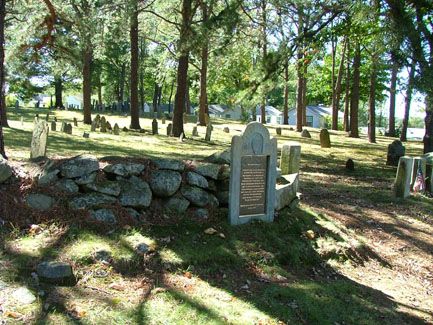 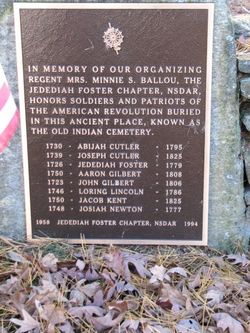 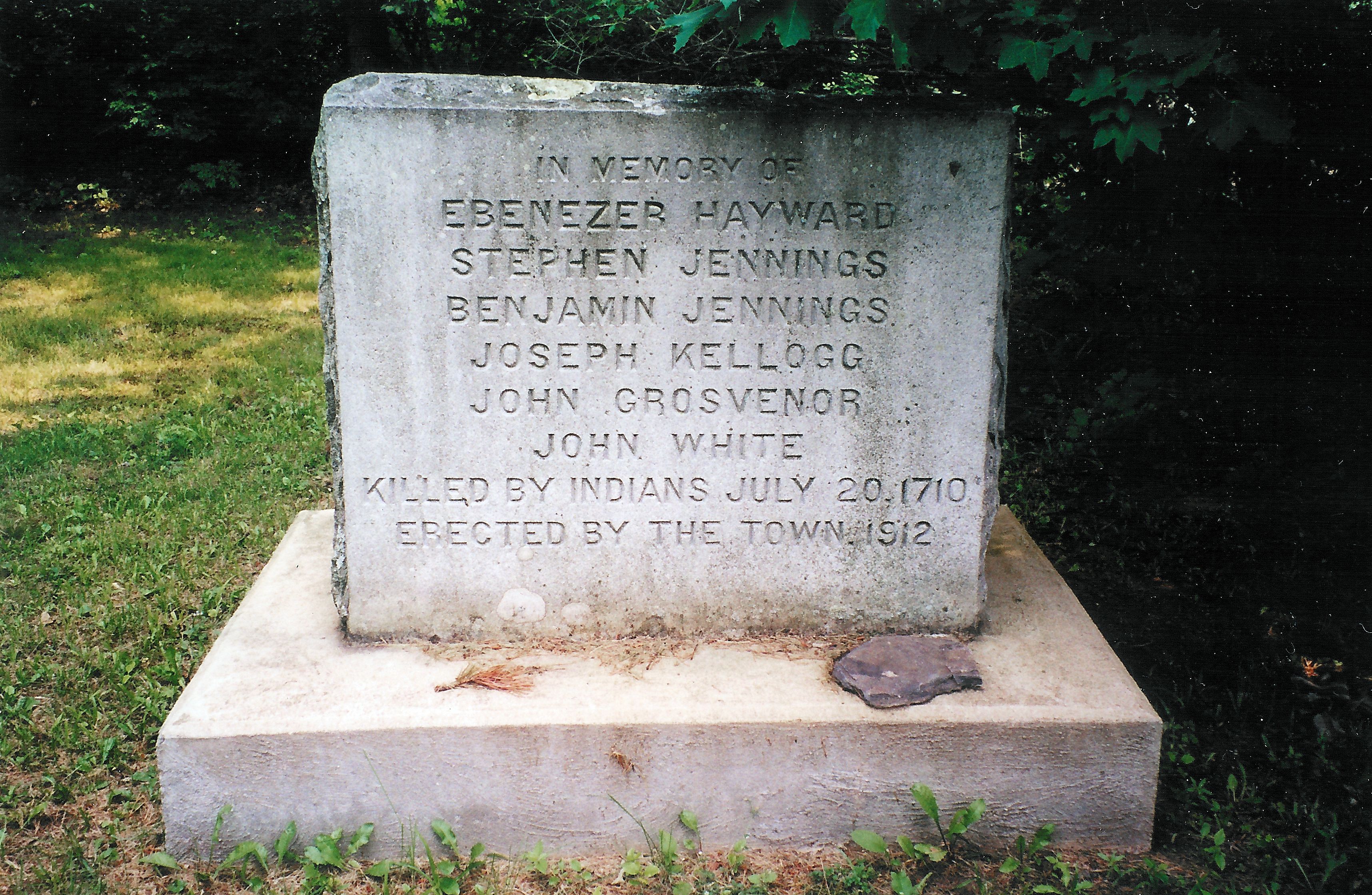 At approximately one acre in size, the Old Indian Cemetery was once the location of the Wekaboag Indian Village. The early settlers used the site as burial grounds from 1710 until 1849. The entire cemetery is encompassed by a stone wall with only a single walk-in entrance. The Cemetery's location was chosen because the soft, sandy soil made easier for the land to be dug. The location was also conveniently located near Colonial Road.

The six men who were killed by Native Indians became known as the "Haymakers." In 1912, a monument located in the southwest corner of the cemetery was established to honor the six men. The men were cutting and gathering hay in a field on the south side of Foster Hill when they were attacked. They killed 5 of the 6 men immediately. John White was taken prisoner. White made an attempt to escape when he saw a village of settlers off in the distance. While he was running away, the Indians fired shots at him where he received a wound to the upper leg. White continued to run, but was shot again, this time killing him.

The bodies of the "Haymakers" were brought to the Old Indian Cemetery by a boat on the Quabong River. This incident was said to be the last act of hatred between the settlers and natives of West Brookfield, Massachusetts. Reverend Fiske wrote in his sermon of 1775, "The last mischief which was done by the savages in Brookfield was about 20th of July 1710." The six men killed were Joseph Kellog, John White, Ebenezer Hayward, John Grosvenor, Stephen and Benjamin Jennings.

Jedediah Foster was born in Andover, Massachusetts on October 10, 1726. In 1744, Foster graduated from Harvard and moved to Brookfield where he practiced law. He married five years later and fathered seven children. Two of his sons, Dwight and Theodore, would go on to become senators.

Jedediah Foster held a significant number of offices. He was a Colonel in the Revolutionary War and led his militia to the Battle of Lexington and Concord on April 19, 1775. Foster also served on the Committee of Inspection for Brookfield. He was an elected delegate to the First Provincial Congress, and an appointed judge in the Supreme Court of Massachusetts. Foster was chosen to help compose the original draft of the Massachusetts State constitution. Foster died on October 17, 1779. He did not complete the draft prior to his death. His son, Dwight, was then selected to finish his father's work. Jedediah foster was buried at the Old Indian Cemetery.