Established in 2018, this museum features an extensive collection of military vehicles including tanks along artifacts such as uniforms and weaponry arranged in dioramas and exhibits. The museum's exhibits focus on military history and range from the Revolutionary War to the present. Highlights of the museum include rare armored vehicles such as a German Panzer and a U.S. M4A3E2 Sherman Jumbo, which is one of only two operable Sherma Jumbos thanks to the restoration effort of Jacques Littlefield. More than half of the displayed items are American, British, Russian, or German and are from World War I and II, the Korean, Vietnam, Gulf, Iraq, September 11, 2001, and the Global War on Terrorism.

Exhibit, the "Defense of the Reich" 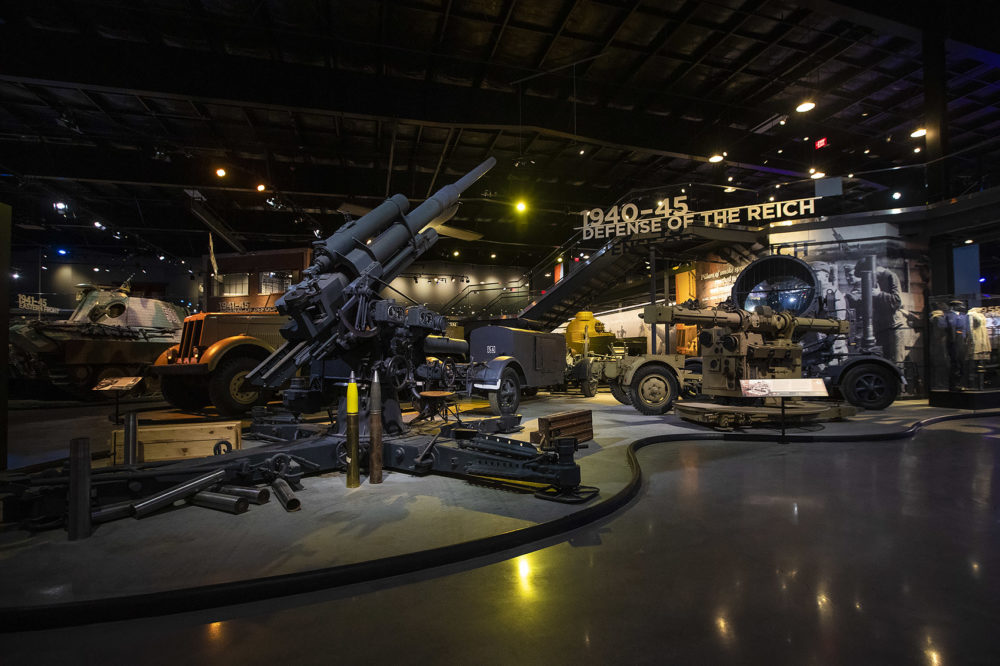 Jacques Littlefield the original collector of over 240 armored vehicles 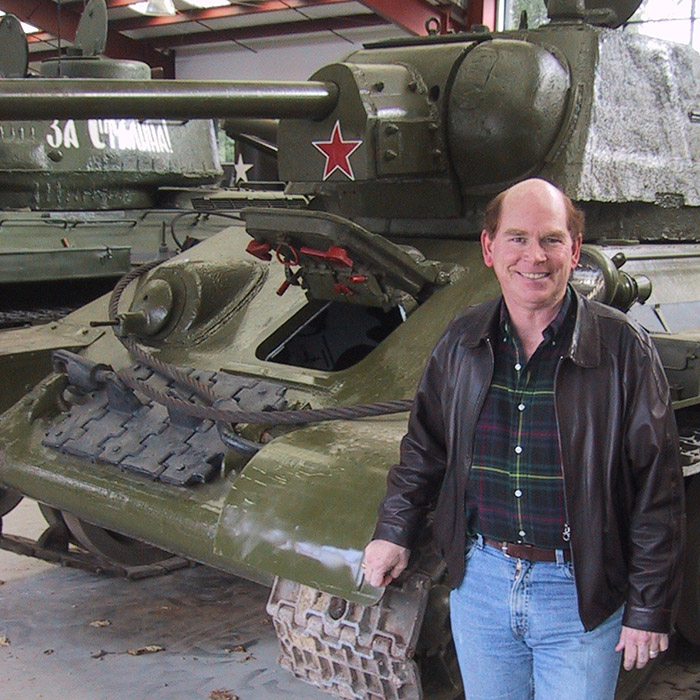 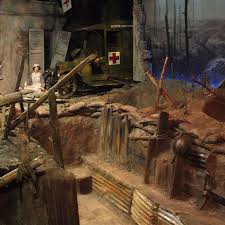 This military history museum was established in 2018 on the grounds of the Collings Foundation. The museum offered an opening for supporters in October 2018 and the grand opening followed seven months later in May 2019. While many come to the museum for the unique collection of tanks and other large military vehicles, the museum also offers a wealth of artifacts that are chronologically displayed in such a way that visitors can experience a timeline effect as they move through the museum and see the intersection between technology and tactics and strategy. There are also exhibits that show how life changed for soldiers, officers, and support staff within the 65,000 square foot building.

The museum owes its existence to founder Jacques Littlefield, a former Hewlett Packard engineer who began collecting items in the 1980s and had a passion for sharing them Littlefield passed away in 2009, but his interest in history lives on as people visit his collection which has been valued in the tens of millions and includes over 240 military vehicles. Littlefield’s collection all started with his childhood passion for military vehicles and grew as he and supporters collected and restored jeeps, tanks, and other items.

It is suggested that visitors start the tour with the brief introductory film. After the viewing, they then follow with the walk-through of the World War I Trench Experience. The collection explores major conflicts ranging from the Revolutionary War to present as well as the role of technology used throughout history. This arrangement is unique in that it arranged to provide an educational interpretation of American history through military artifacts.