Crescent Grange Hall Number 512 in Linwood Township is an artifact of Reconstruction-era Minnesota from 1865 to 1877. During this period, rural residents united in response to economic turmoil and high interest rates. Farmers, particularly those in the south and west of the state, struggled to make a living in a volatile and unregulated economy. The hall served as a venue for educating and informing farmers of the best practices in agriculture throughout the late nineteenth and early twentieth centuries. It allowed members to share equipment owned collectively including a thresher and saw and to use a barn space for both storage and social gatherings for the Granger community. 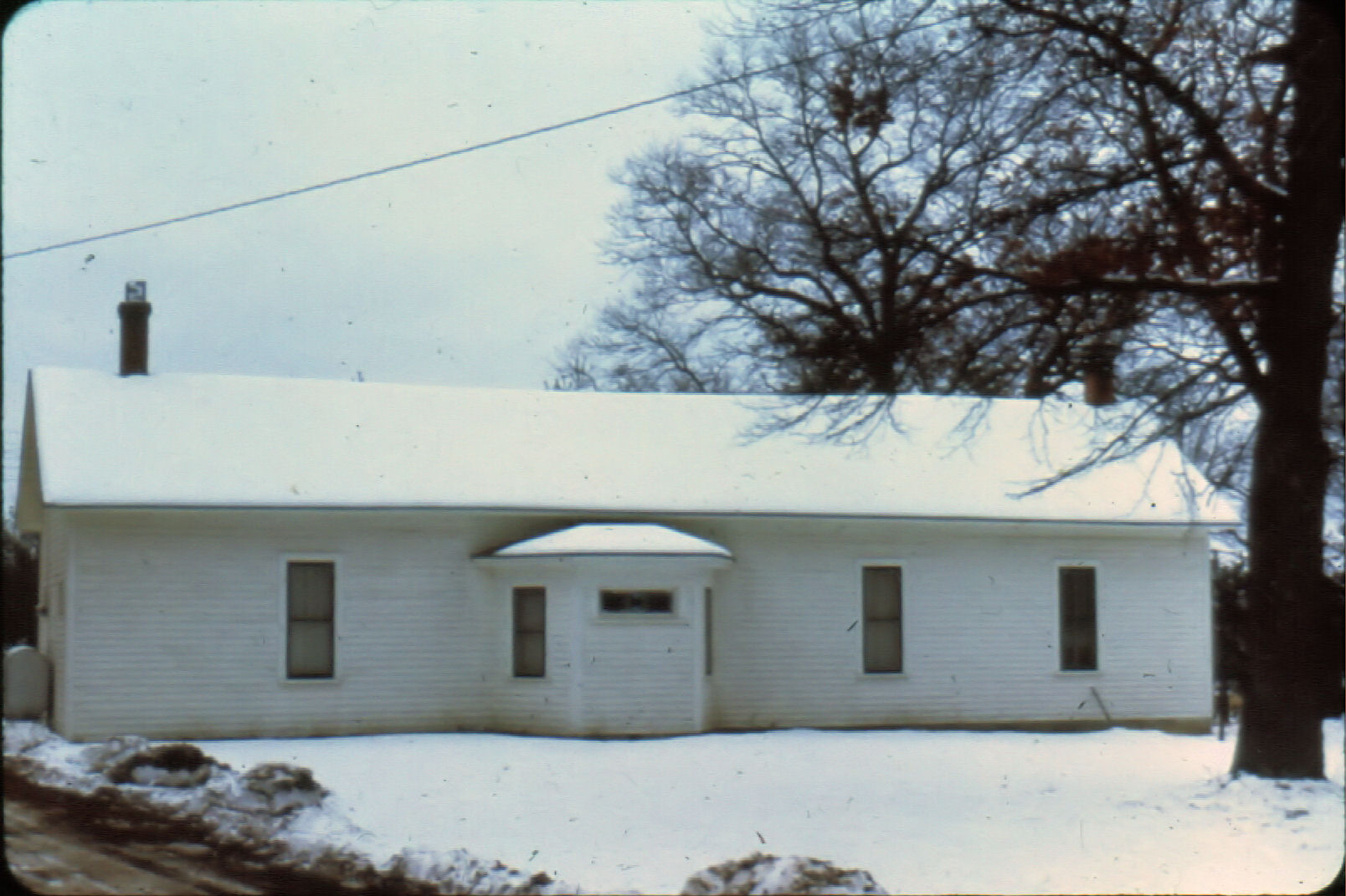 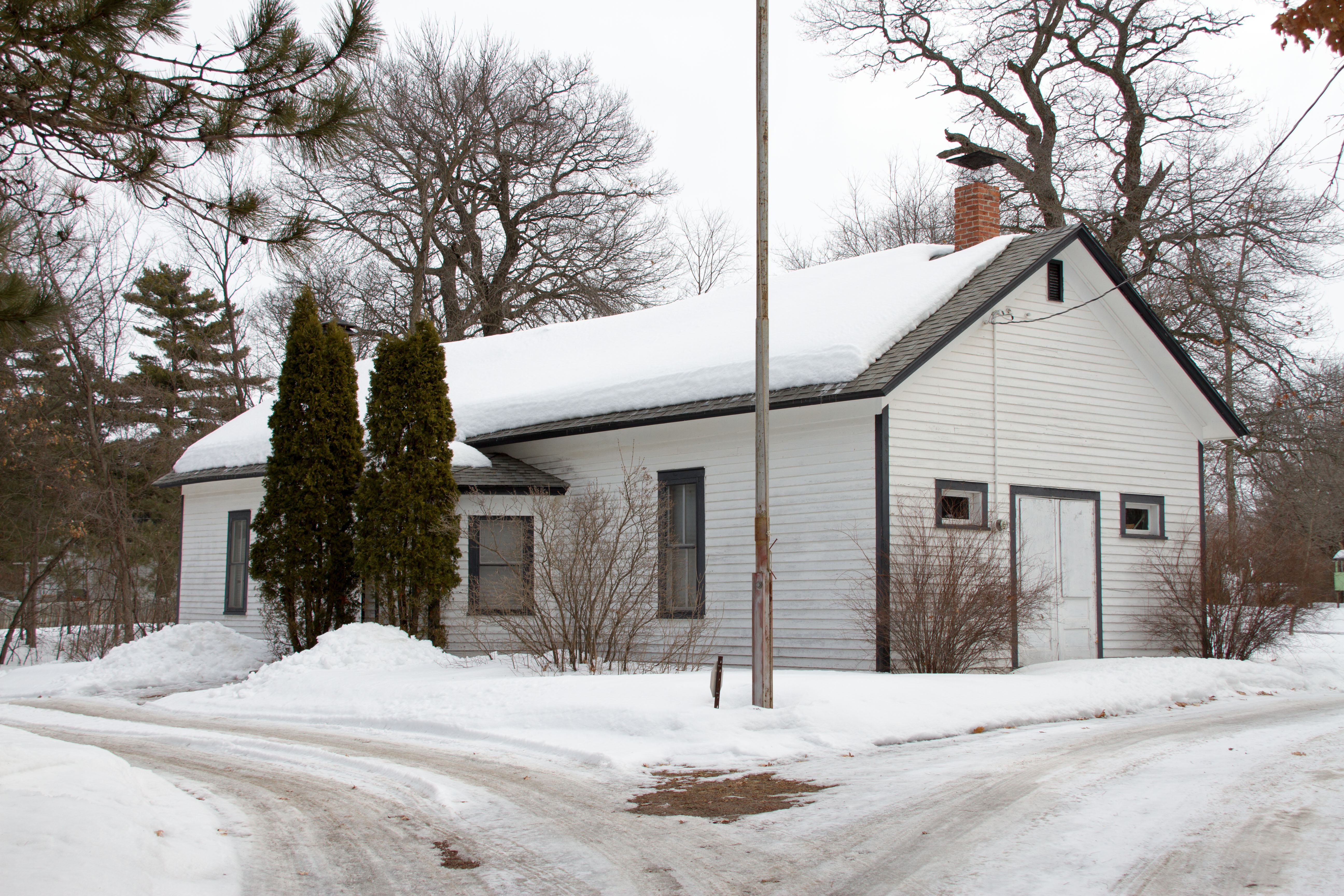 After the Civil War, Southern farmers who had exploited enslaved people for their expertise and labor tried to adapt through sharecropping, while farmers on the Western plains faced falling crop prices. Both became increasingly indebted to bankers and merchants who charged high interest rates. Compounding the problem, railroads and food producers charged high tariffs.

In 1866, the US Department of Agriculture assigned Oliver H. Kelley of Minnesota to assess the situation. Kelley, a successful farmer who owned 200 acres of land near Elk River, was struck by the social isolation he encountered on farms. In response, he and six colleagues founded the National Grange and Order of the Patrons of Husbandry, which included both men and women as members. His message to farmers was clear: join the movement, find strength in numbers, and secure prosperity through a share of the market.

Envisioning a way to counteract the tariffs and fraudulent methods endured by the farmers, Kelley encouraged farmers to form cooperatives through which they could store and sell their crops and compete against middlemen and their high fees. He then organized the State Grange of Minnesota—the first such state-level subdivision of the organization—in 1869. By 1875, the national Grange had grown to 858,000 members.

Minnesota’s Crescent Grange #512 was organized in Linwood Township (Anoka County) in 1874. Until a hall was built, members met at churches and in the homes of charter members. On February 23, 1881, a meeting was held at the home of J. G. Green in which L.O. Tumbler proposed building a thirty-two-by-twenty-foot hall. J .G. Green offered to donate the land for the project, and the motion carried.

On March 25 of 1881, Grange #512 members met to cut pine wood from a nearby forest. The men hauled the wood to George Haskell’s sawmill near Typo Lake, where they cut it into lumber for building. Construction began in earnest at township 33, range 22, section 4 of Anoka County on the first Saturday in June. Over the summer, members absent from the project were fined one dollar. During this period, the original architectural plans were modified to include sufficient kitchen space.

Crescent Grange Hall #512 held its first formal celebration on July 4, 1882, but work on the structure continued until 1884. The one-story, forty-six-by-twenty-foot structure is capped by a gabled roof with clapboard siding. The interior contains a meeting room, an auditorium, and a kitchen.

In 1916, further embellishments to the hall made by Grange member W.W. Wittig created alcoves on each of side of the building. The front alcove began to serve as an entrance; the one in the rear contained decorative stained glass. Further modifications to save heat and improve acoustics occurred in 1949, when the ceiling was lowered.

The hall served as a venue for educating and informing farmers of the best practices in agriculture throughout the late nineteenth and early twentieth centuries. It allowed members to share equipment owned collectively (including a thresher and saw) and to use a barn space for both storage and social gatherings for the Granger community.

By the turn of the twentieth century, the Grange Movement had outlasted the remains of the Farmers Alliance, a group that called for more explicitly political action and served as a catalyst for the Populist movement.

Crescent Grange Hall #512 was added to the National Register of Historic Places in 1979.

“Few Minnesotans Gathering Around the Dying Flames of the Grange.” Minneapolis Star, July 25, 1973.

Description: Correspondence, subject files, and financial records of a fraternal society of farmers and others interested in agriculture.