The Surrender of Atlanta occurred on September 2, 1864, and was received by Colonel John Coburn and his assistant Major General H.W. Slocum. One this day. Gen Hood, Steward’s A.C., and the Georgia Militia left the city because Hardee was defeated on August 31 at Jonesboro. A reconnaissance was sent on August 25 by the Federal forces at Chattahoochee River Crossings following the loud bang explosions after the evacuation was suspected to have occurred (Digital Library of Georgia 1). At the time, Mayor James M. Calhoun was in a committee meeting, which promoted them to surrender the city as they sort the protection of the property and the city residents. 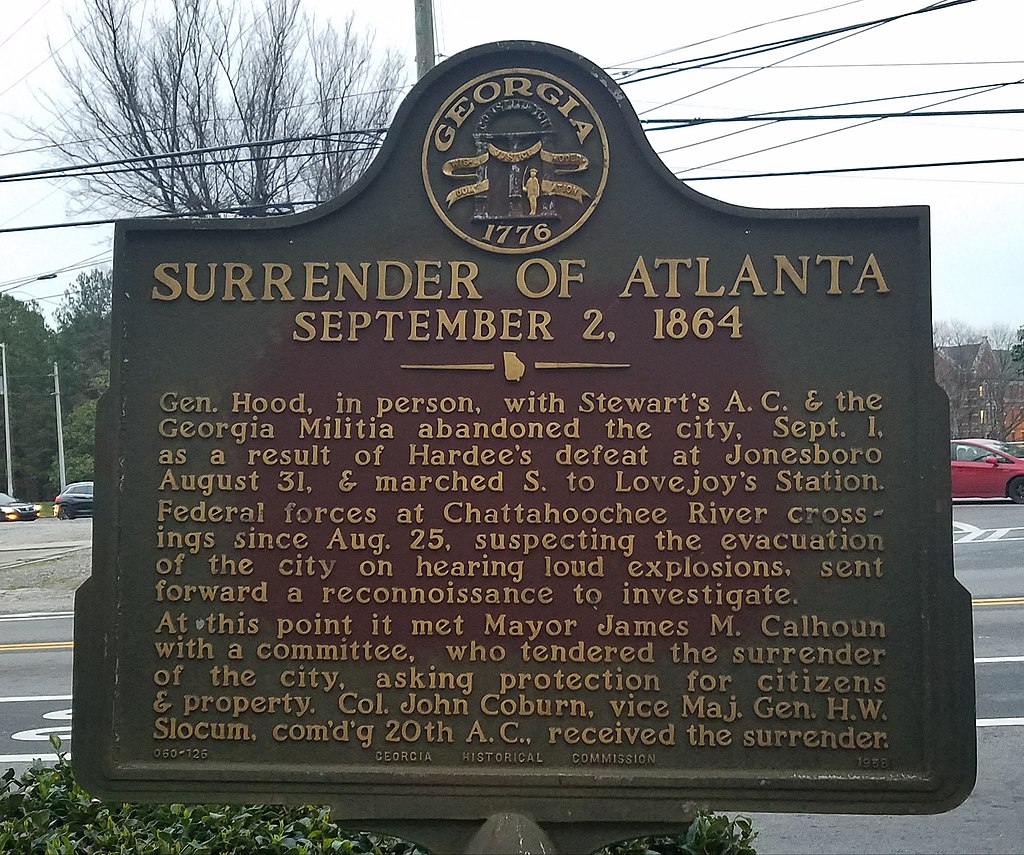 The Potter (or Ponder) House in Atlanta housed Confederate sharpshooters until Union artillery made a special target of it. 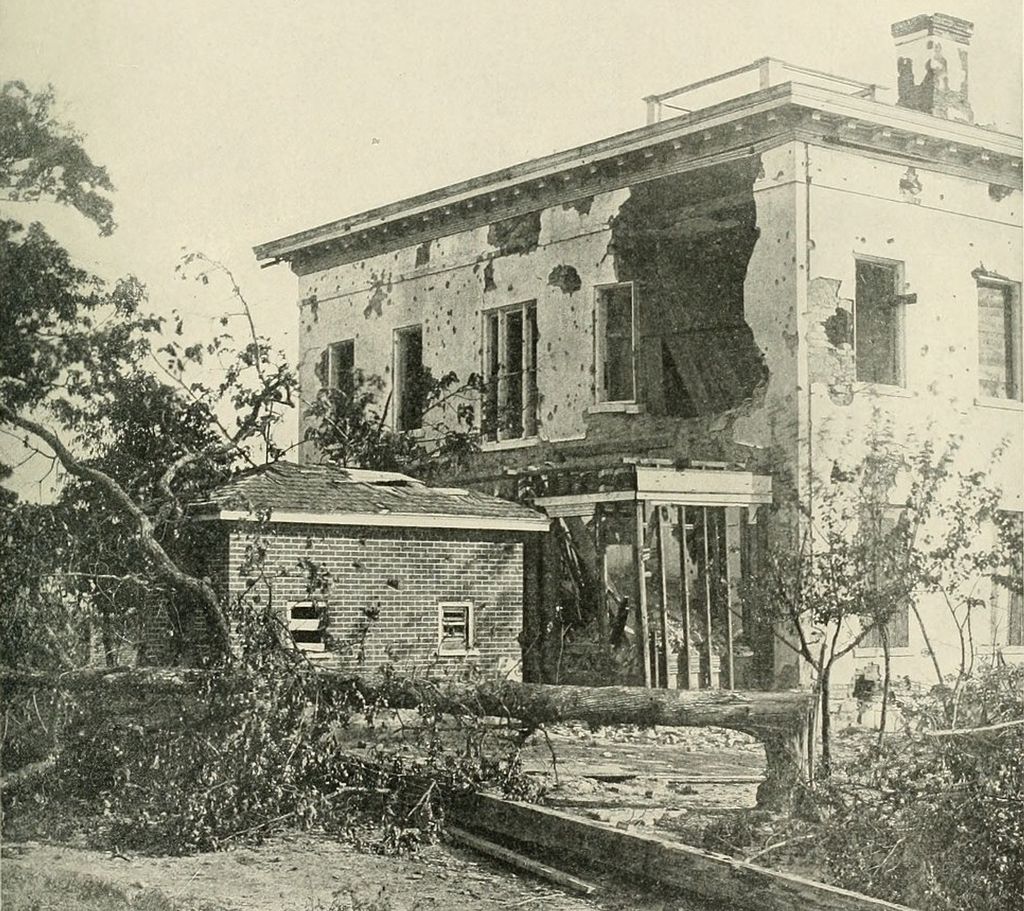 The circumstances leading to the surrender of the city came after a week of endless shelling in the town. Before noon on September 1, there was an order for the withdrawal of the infantry divisions that were still in Atlanta following the command issued by the army headquarters (Zainaldin 5). The civilians were panicking and dreaded the Yankee’s occupation, which promoted them to attach themselves to the Southern columns, which were retreating at the time. On the Friday of September 2, 1864, the sky is covered with dark smoke as the retreating confederate military troops had set the warehouses and the rail yards ablaze (Zainaldin 2). All the indications gave a hint of the looking apocalypse. James M. Calhoun is the city mayor who learns that the Yankees were coming to the city, which prompts him to summon a peace delegation with the residents, such as Bob Yancey, who are known to be Unionist sympathizers.

The surrender of the city would ensure that Bob Yancey would gain his freedom following the surrender of the city. Everyone in the mayor’s peace delegation was now aware that Yancey would be a free man. Calhoun resorted to signal the advancing Northern army that Atlanta was a different city as he progressed to greet the Yankees (Zainaldin 5). In so doing, he employed a smart negotiating tactic because he presented himself as an equal rather than as a servant., which proved that he was a shrewd politician (Davis 15). The delegation finally met General Sherman and his troops as they advanced to Marietta Street’s intersection with Northside Drive. St the time, Sherman was near Jonesboro, which was located in the South of the city. It was at this time that Calhoun decided to surrender the city of Atlanta as he requested that the city’s inhabitants are protected together with their private property (Digital Library of Georgia 2). The incident ensured that Bob Yancey would become a free man, and he opted to consider a change his name to Robert Webster as be believed that it was his birthright.

An issue of significance is the way the trick history proved the relationship between the North and the South from the way the two leaders portrayed themselves. A glimpse of Cahoun and Yancey’s surrender illustrates the confusion in the war. Following their act of letting the city on Marietta Road, one realizes the myriad symbols of what came to be a perceived as a fratricidal war (Davis 10). The antagonism between the white and black, the South and North and the anti-unionist and the pro-Unionist factors indicated the extent of the confusions. The element of being free and unfree and the fact that one was kin while the other was a kith showed that the city was united despite the antagonism.

Finally, the realization that Robert Webster’s wishes did not come into fruition proved that the world is not a perfect place. It is a story of sadness, considering the sacrifice he made. However, just like many like him in the historical times, he dropped out of record in 1880, and even though he worked tirelessly, he was unacknowledged and unremembered after the incident (Zainaldin 3). Thus, Webster’s story indicates that the world is not a perfect place. Nevertheless, there is a glimmer of hope from the story from the ashes that developed on September 2, 1864. The war would mean that the world would come to appreciate the city as one that ensured that the Civil War was part of the resurgence dream. It is known to be an inspirational city that tells its story in a way to make its universal significance to be realized (Zainaldin 4). The remembrance of Robert Webster means that the past is not forgotten because the stories constitute what weaves the city together.

In summary, the surrender of Atlanta represented the abandonment of the city following Hardee’s defeat at Jonesboro. After a reconnaissance was sent to investigate the explosions, it was established that there were advancing opponent troops led by General Sherman. It is Georgia’s historic market that enables the apprehension of how the city was tendered for the protection of the city and the property. Overall, despite having been forgotten, the efforts by Webster in safeguarding the city and its resources were heroic as it remains to be a story of universal significance.