St. Mark's Episcopal Church, located in the village of Mt. Kisco, is a massive stone edifice designed by Bertram G. Goodhue, and built in a spare Gothic style. It replaced an earlier wooden structure which the congregation outgrew in the late 19th century. In order to have room to expand, the new Church was sited in a different location, closer to the new business center near the railroad. The Church played an integral role in the development of Mt. Kisco, as residents moved there from New York City. Today it continues to serve the Mt. Kisco community and remains true to its original design despite additions made to the church, with the last modification occurring in 1961. 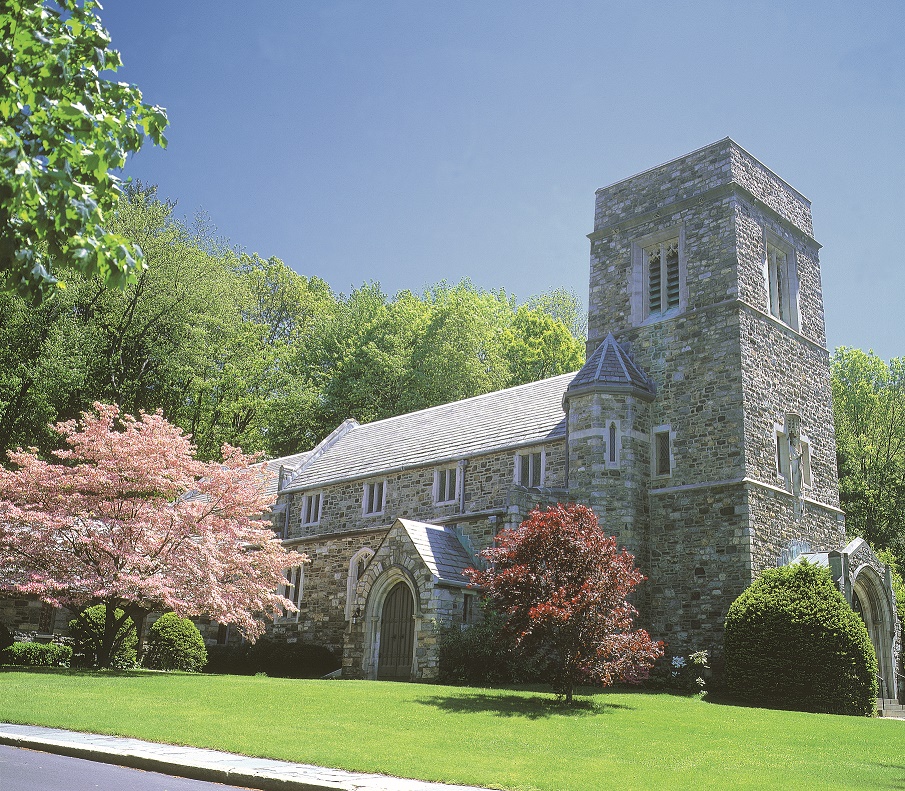 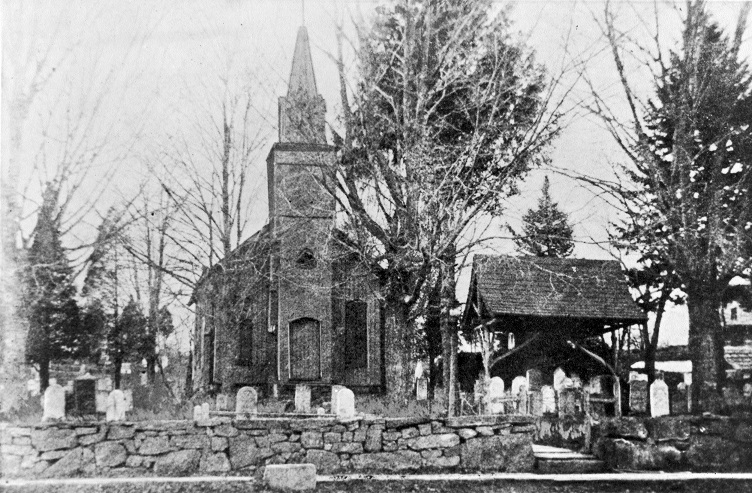 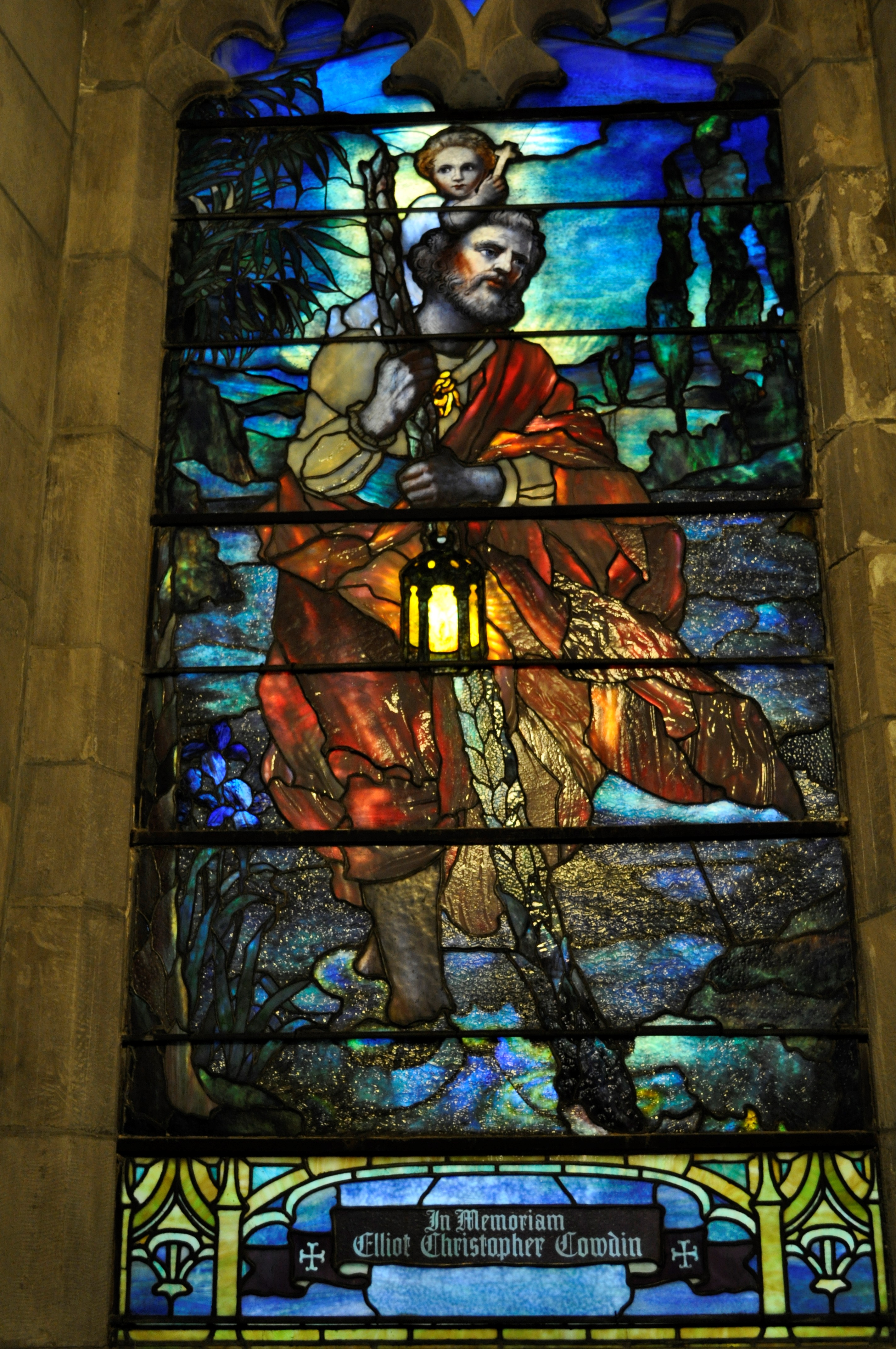 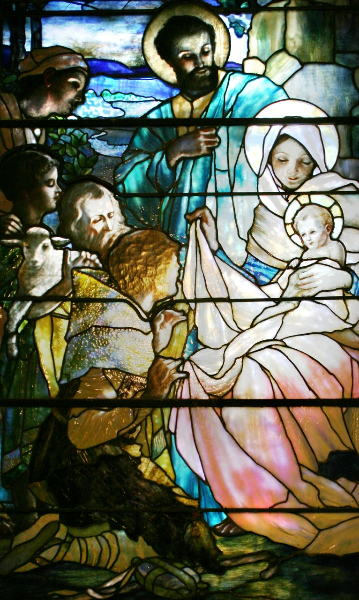 St. Mark’s Episcopal Church is located in the Village of Mount Kisco, Westchester County, New York. The church was designed by architect Bertram Grosvenor Goodhue, of the New York city firm of Cram, Goodhue and Ferguson. Its design reflects his use of the Gothic-Medieval style while meeting functional requirements of a Church of the time. The plans were completed in 1907, but construction did not begin until 1909, and the first services were held in the building in 1911.

The first St.Mark’s, a simple Gothic revival wooden building completed in 1852, was located on the site of an even earlier Episcopal church in the hamlet of New Castle Corners, a mile from the present church. By 1900, the move closer to the epicenter of the growing town was considered by the church vestry as the economy and population was bustling. "In 1910, Mr. Chauncey engaged the firm of Cram, Goodhue and Ferguson to build a new church. Mr. Bertram G. Goodhue undertook the work, the cost to be $60,000."2 (Johnston, Rev. Edward)

The second St. Mark's Episcopal Church is a two-story Neo-Gothic style building constructed of square cut local granite and schist accented by carved limestone trim and copings. Its various steeply sloping, intersecting gable roof surfaces are of green and purple slate shingle.1 (Kuhn, Robert D.) The church is laid out in typical cruciform arrangement with a nave, side aisles, crossing chancel, a side chapel, entrance porches and a bell tower.1 (Kuhn, Robert D.)

Architect Goodhue collaborated with other artists and craftsmen, sharing his interest in depicting a medieval design while maintaining the modern elements in Church architecture of its time. the exterior of the church, while spare in detail, includes a statue of St. Mark in a niche above the entrance. Emulating traditional Gothic character through its wide nave with side aisles, the eight stone piers, all different, support a clerestory and an open timber roof.1 (Kuhn, Robert D.) Also it has a three-bay chancel depicting scenes of the Gospel being brought to England, the Anglican church in relation to English history, and the story of the Anglican church in America. These elements were taken from the Old St. Mark's Church and reused by Goodhue.1 (Kuhn, Robert D.)

The church was asymmetrical when it was originally built, lacking a side aisle, and it had no parish house; these components were added in 1929.4(Williams, Gray) In 1954, the Parish house was remodeled to accommodate for a growing church school. The Columbarium was added to the south of the church in 1961, as the final alteration.3 (St. Mark's Episcopal Church.org)

St. Mark's Episcopal Church continues to serve its surrounding community and often hold events for the community and religious functions in their large parish hall.4 (Williams, Gray) It was added to the National Register of Historic Places in 1991.