Situated at the westernmost point of Whidbey Island, Fort Ebey State Park is named for the military base that was built here in 1942 during World War II. The fort, along with Fort Casey and Fort Worden, formed a "triangle defense" system to protect Seattle and neighboring areas in the Puget Sound from attack. Fort Ebey was the smallest of the three and only had one bunker, which can be explored using flashlights (it is underground). In addition to the bunker, the park features hiking and biking trails as well as campsites. Fort Ebey is part of the Ebey's Landing National Historic Preserve and the Central Whidbey Island Historic District, which is listed on the National Register of Historic Places. 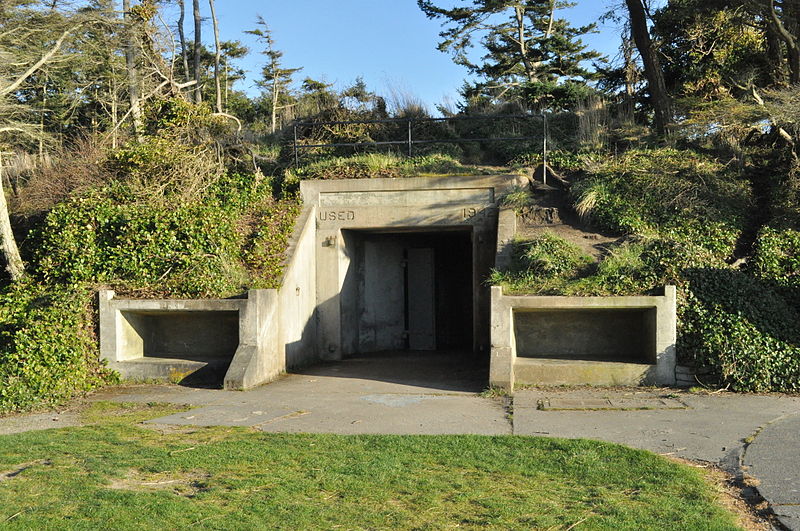 Fort Ebey itself was named after one of the first permanent settlers of Whidbey Island, Colonel Isaac Neff Ebey, who arrived, with his family, from Missouri in the early 1850s. Though small, its only fortification, called Battery 248, was equipped with two six-inch guns and the latest technology available at the time including radar, which helped soldiers aim when they fired. Fortunately, none of the three forts faced enemy ships. After the war, Fort Ebey was manned until 1948 as it was no longer needed. It was declared surplus in 1954 and acquired by the General Services Administration. Then in 1968, the Washington State Parks assumed ownership. The park later opened in 1981.