Salem, OH was founded on April 30, 1806 by Zadok Street, a New Jersey clock-maker, and John Straughton, a Pennsylvania potter; the population consisting predominantly of Quakers. The city was named after Salem, New Jersey, from where Zadok originally immigrated. Throughout the nineteenth and twentieth centuries, Salem was a hub in northeast OH for organizations advocating for abolition and equal suffrage, as well as for industrial growth. The Salem Historical Society was formed in 1947 to bring to life the rich history of the city and to tell the stories of its former and current residents. 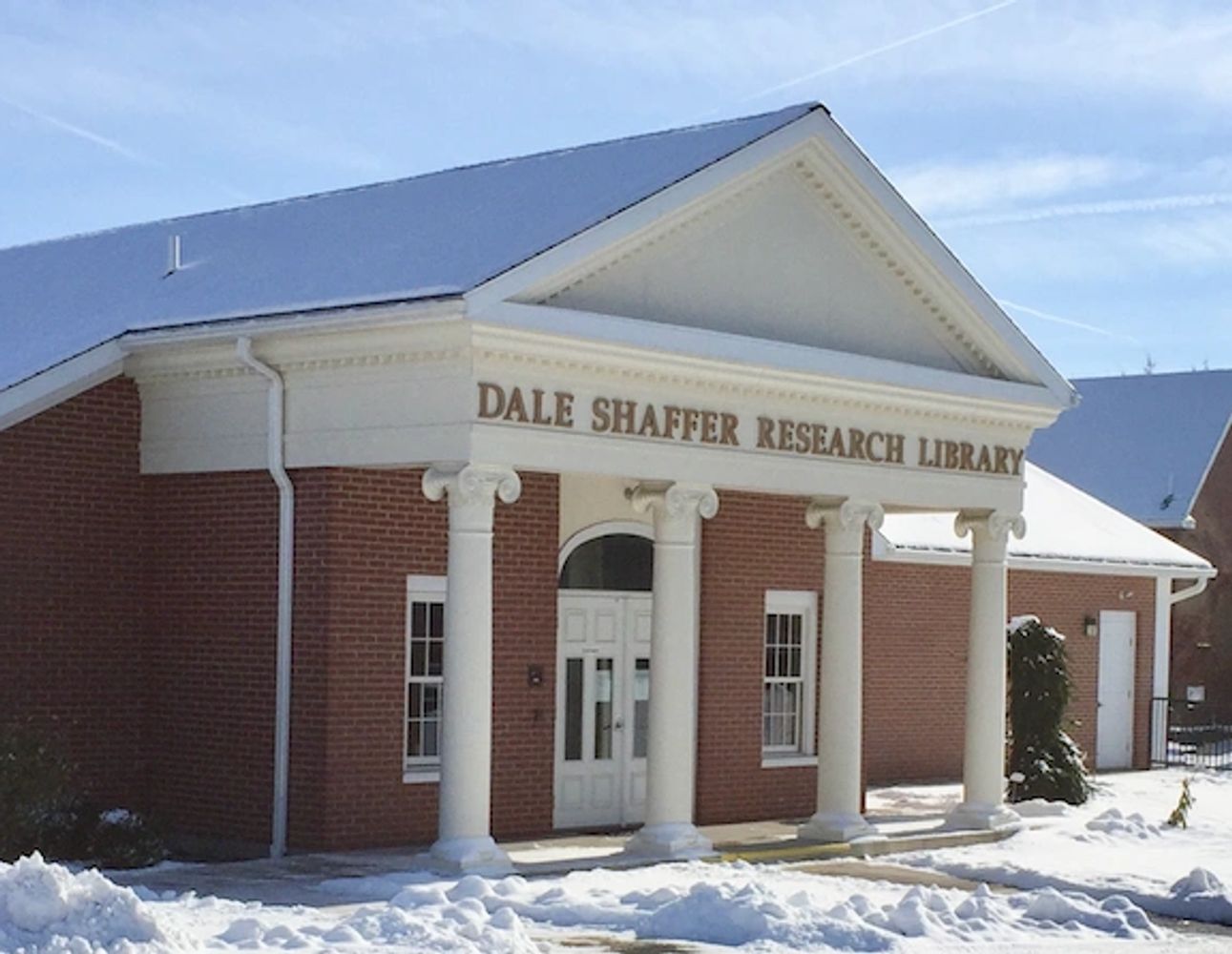 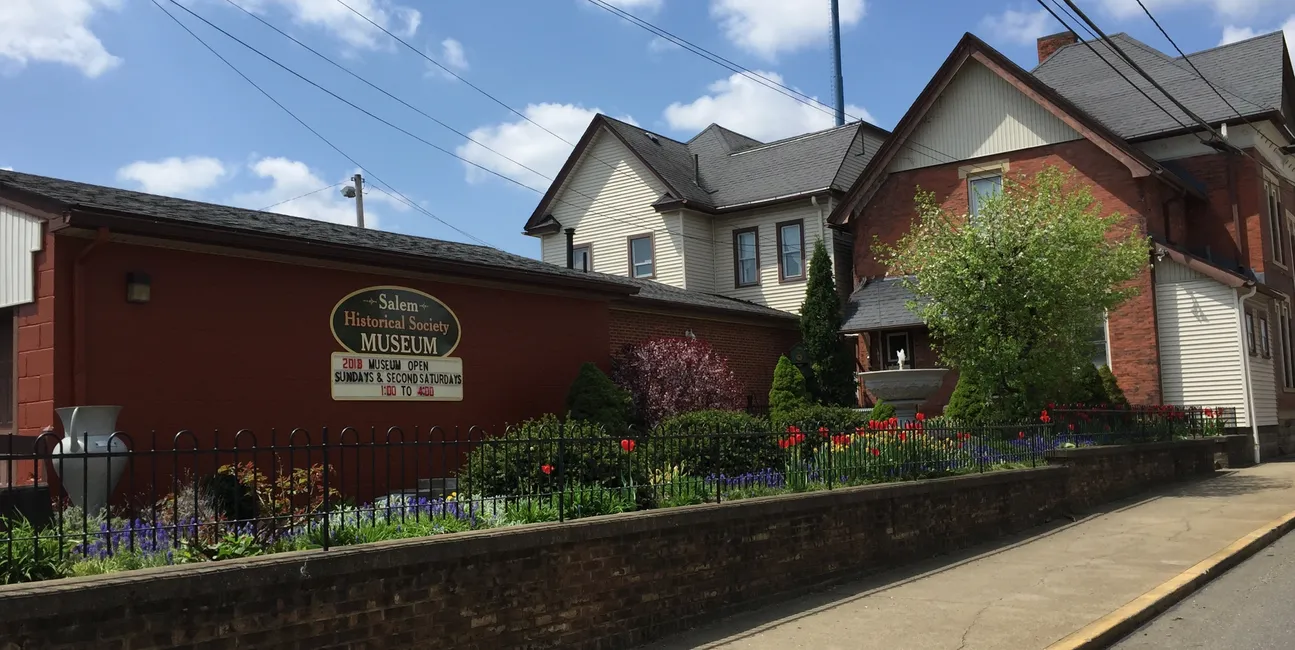 Salem, OH was a major hub in the American Underground Railroad. It was the location of the Ohio American Anti-Slavery Society headquarters, later known as the Western Anti-Slavery Society, the funding organization of The Anti-Slavery Bugle. The Bugle was a weekly newspaper first published in 1845 that served as the voice of Garrisonian abolitionists, and its issues are available for research at the Salem Historical Society.

Salem was the focus of not only the Abolitionist Movement, but also the Women's Rights Movement. Shortly after the publication of The Bugle, Salem hosted the first public Women's Rights Convention in the state, the second such convention in the United States. The convention commenced on April 19, 1850 in the Second Baptist Church, a small log structure that was unable to adequately accommodate the level of attendance. The second day of the convention on April 20, 1850 took place at the Hicksite Friends Meeting House nearby. Both structures are no longer in existence; the Second Baptist Church was on the northwest corner of Second Street and Ellsworth Avenue, and the Friends Meeting House occupied the southeast corner.

The Salem Historical Society was formed on July 29, 1947 under the direction of President Roy Wells Harris and Frank Yengling, enrolling 42 charter members. The first physical museum was the Pearce Building, a Victorian style house located at 208 South Broadway Avenue, donated by W. Ray Pearce in 1971 in memory of his wife. The Society purchased the brick Schell Building in 1974 and conjoined the two buildings. In 1979, a meeting room was added on to the back of the Schell Building through a grant from the Salem Community Foundation. In 1987, the Society continued their expansion of the property with Freedom Hall, a replica of Liberty Hall. Liberty Hall was a carpentry shop that was used as the meeting place for the Western Anti-Slavery Society and for public lectures by prominent abolitionists. Dale Shaffer, Salem historian and author, provided the means to construct the Dale Shaffer Research Library, dedicated on August 7, 2012.

Presently, the Salem Historical Society extends more than 60,000 square feet with 13,000 square feet utilized as exhibit space. The Schell Building features seasonal rotating exhibits, as well as exhibits related to Salem heritage with artifacts from the Quakers, Romanians, and Strotter Brown. The Pearce Building is staged with period furnishings as well as exhibits on music and sports in Salem. Freedom Hall houses collections related to the Civil War and Abolitionist, Prohibition, and Women's Rights Movements, as well as the meeting minutes of the Western Anti-Slavery Society. The Dale Shaffer Research Library houses their Archives, industrial exhibits, and gift shop.

The Salem Historical Society is a non-profit 501(c)3 organization managed entirely by dedicated volunteers. Regularly scheduled tours of the museum in the Schell and Pearce Buildings run May through October, and tours of the Dale Shaffer Research Library and Freedom Hall are available by appointment. Trolley Tours are also offered regularly and circulate in topics ranging from the Underground Railroad, haunted Salem, and holiday celebration.