This marker commemorates a brief but physical battle that saw Union troops led by General George Crook defeat Confederate troops under the command of General Albert Jenkins. Though this was a very short battle lasting slightly over one hour, it was a significant victory for area Union commanders as it allowed them to destroy the railroad link connecting Virginia to Tennessee. 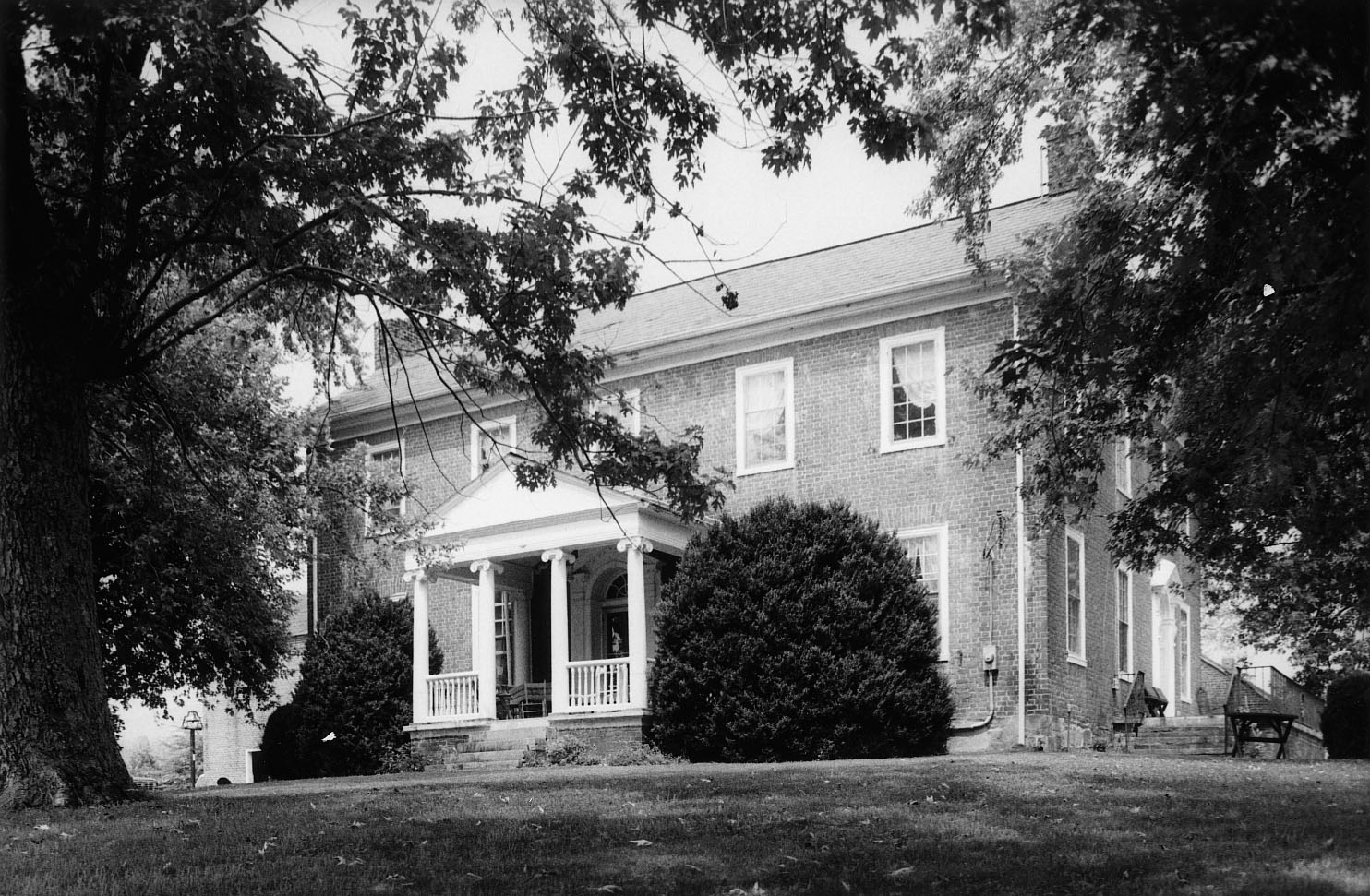 Sign posted on the site of The Battle Of Cloyd's Mountain 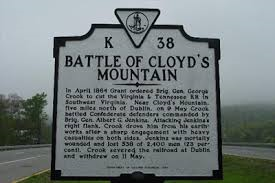 The Battle of Cloyd's Mountain was fought on May 9, 1864 on the Back Creek Farm which was the property of Joseph Cloyd. On the day the farmhouse served as a hospital and a headquarters for the Union General George Crook. The site of the battle, Back Creek Farm, was added to the National Register of Historic Sites in 1975.

General George Crook led his troops into the Confederate-held territory to disrupt Confederate supply and communications lines by severing the railroad lines that connected Tennessee to Virginia. During the Civil War, the railroad served as a key source to the Confederate Army and this line supplied Confederate troops with food and supplies and also allowed for the rapid transportation of troops from Richmond, Virginia to Chattanooga, Tennessee.

Though this battle lasted a mere sixty minutes, it was one of the deadliest clashes of the Civil War in terms of the percentage of men who were killed. Out of the approximately 6,100 men that made up the brigades of General Crook, 688 men lost their lives in the battle. The Confederate army lost fewer men, 538, but it totaled nearly 25% of their 2,400 men. The battle is considered a Union victory because of the fact that George Crook was able to carry on his mission and destroy the Virginia-Tennessee railroad. To discover more information, as well as activities, please check out the links that have been provided.