Baker Library and The Epic of American Civilization

Located in the Baker-Berry Library at Dartmouth College, the Epic of American Civilization is a mural painted in 1934 by artist José Clemente Orozco. The mural covers all four walls of the Reserve Book Reading Room. The library was completed in 1928 and expanded several times throughout the 20th century. The library is known for its collection of over two million books, its central tower that has become a symbol of the college, and the mural which is located in the basement of the original library and was named a National Historic Landmark in 2013. The mural consists of 24 individual panels that depict the horrors of the Mexican Civil War and World War I, as well as the impact of Native Americans and European colonists on the culture of North America. Controversial at the time, the mural is now revered by many for its critical depiction of colonialism.

Scenes from the Epic of American Civilization murals 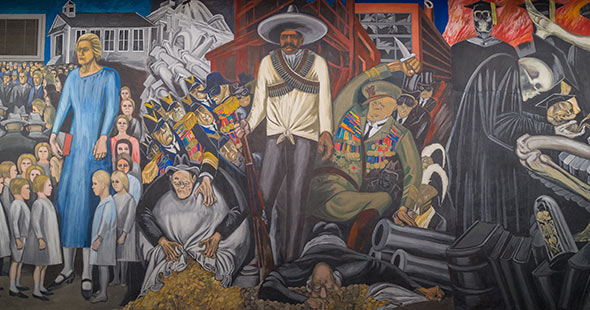 Jose Clemente Orozco, the painter of the Epic of American Civilization 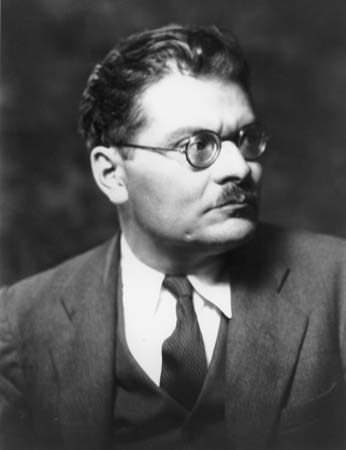 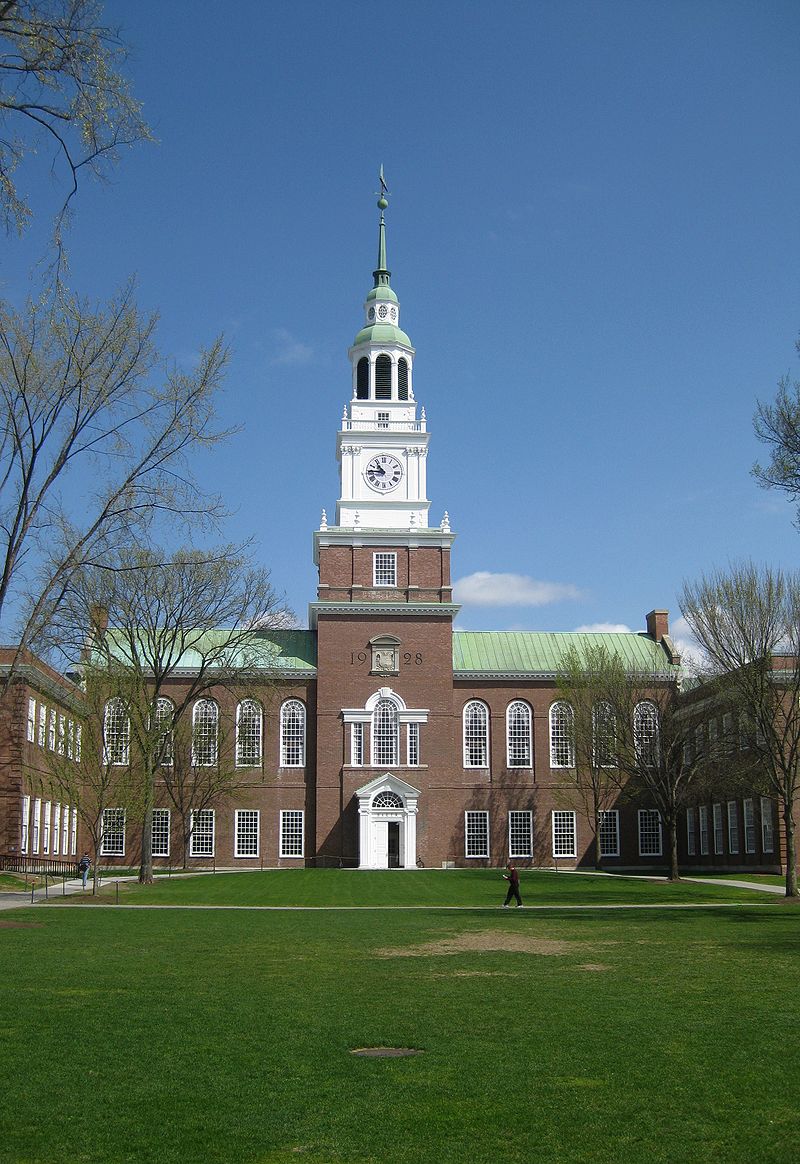 José Clemente Orozco visited Dartmouth as a guest lecturer in 1932 and was inspired to create these murals owing to the school's history as a place of both instruction and assimilation. Darmouth's complicated past and relation to Native American history is reflected in Orozco's work which depicts interactions between European settlers and Native Americans. Orozco was given creative license by the College who supported his goal of exploring the complicated and often difficult history of colonialism. The artist began work on the murals in 1932 and finished the project in 1934.

The murals tell a complete story that progresses chronologically. Beginning with the west wall, visitors to the library can see Native Americans making their way to North America where they began to establish homes and civilizations. The north wall displays the height of the Aztec Empire before the Spanish arrived in the region, with no detail spared about the brutality of human sacrifice. The next set of murals depict violent conflicts between Spanish conquistadors and Native peoples as well as conflicts over land, labor, and natural resources leading to industrialization in the United States.

The final set of murals depict the Mexican American War and World War I in gruesome detail as well as the ways that industrialization trapped factory workers and clerical workers in a system of toil. The final set of murals show a few hopeful scenes that depict the possibility of cultures living together harmoniously in a world where laborers and their families enjoy the fruits of their endeavors.