Located in Kinsman, Ohio, the Dr. Peter Allen House is connected to several notable doctors who practiced in northeast Ohio. Dr. Peter Allen was the first doctor to practice in Kinsman, Ohio. After moving to Kinsman in 1808, he married Charity Dudley in 1813. In 1821, he built the federal style house to raise his son, Dudley Allen. Both Peter Allen’s son and his grandson went on to practice medicine. His grandson Dudley Peter Allen was one of the first physicians in Cleveland to focus his practice on surgery. Dudley Peter Allen was also one of the founders of the Cleveland Medical Library Association and taught surgery at Western Reserve Medical College. 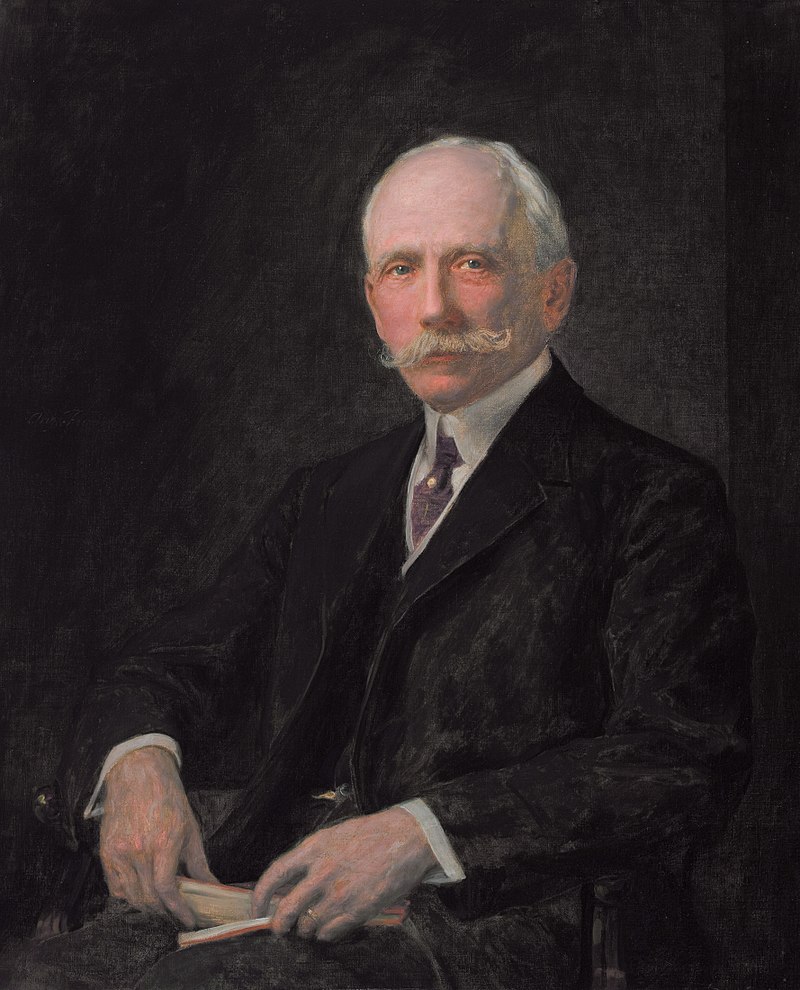 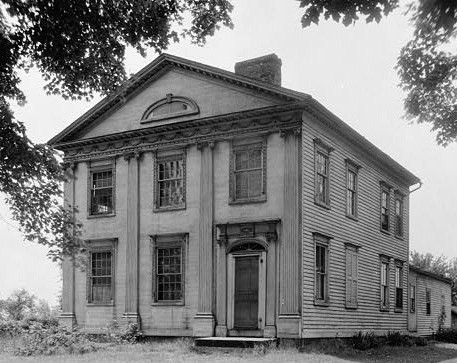 Dr. Peter Allen was born in Norwich, Connecticut in 1787. He started his medical education under Dr. Phineas Tracy in Norwich. Dr. Allen started practicing medicine in Kinsman, Ohio in 1808. When he moved to Kinsman, he was the only doctor in the township. Over time, his medical practice extended to 12 surrounding townships in northeastern Ohio and western Pennsylvania. Dr. Peer Allen was a member of the Ohio State Medical Association and was elected as the president of the association in 1856. In addition to his medical practice, he performed surgeries and tutored students.

During the War of 1812, Dr. Allen served as a surgeon in the Western Army under General Simon Perkins. After returning from the war, he married Charity Dudley in 1813 and the couple had a son named Dudley Allen, who became a doctor and inherited his father’s medical practice. Dr. Peter Allen’s grandson, named Dudley Peter Allen, also became a notable doctor in Cleveland, Ohio.

In 1821, Dr. Peter Allen had a house built in Kinsman for his family. The house was designed and built by architect Will Smith for $3,000. The two-story house has federal style architecture and design with decorative elements reminiscent of late 18th century rural American architecture. The house also has a single-story addition in the rear.

After the Allen family moved from Kinsman to Oberlin, the house was sold to Reverend James Plant, who was a local minister. In 1903, Dr. Dudley Peter Allen bought interior woodwork from the Dr. Peter Allen House to install in his houses in Cleveland. However, in 1950 and mid-1960s, Alice Blaemire restored the property’s original wood molding and reinstalled it at the house with help from the Western Reserve Historical Society.

The Dr. Peter Allen House was added to the National Register of Historic Places in 1971. In 2008, Richard and Rhonda Thompson purchased the historic house due to its connection to Kinsman’s history. The couple spent three and a half years restoring and renovating the Dr. Peter Allen House. They added private bathrooms, however, the couple kept most of the original house the same. In 2012, the Thompson's opened the house as the Peter Allen Inn and Event Center. In addition to operating as an inn and a venue for events, the house also has a restaurant.

"Allen, Dudley Peter, 1852-1915." Archives Directory for the History of Collecting in America. The Frick Collection.