With its magnificent library, main hall, and view of the Hudson River, the Estherwood and Carriage House is a historic reminder of the Gilded Age. The personal project of James Jennings McComb, it is the only example of the French Chateauesque style in Westchester County. With the intention to provide a shorter walk to school for his daughters, who attended the nearby Masters School, McComb saw the property an opportunity to indulge his love of building. He transformed the original frame cottage on the site into an elaborate mansion. Estherwood is now part of The Masters School. It was added to the National Register of Historic Places in 1979 as Estherwood and Carriage House. 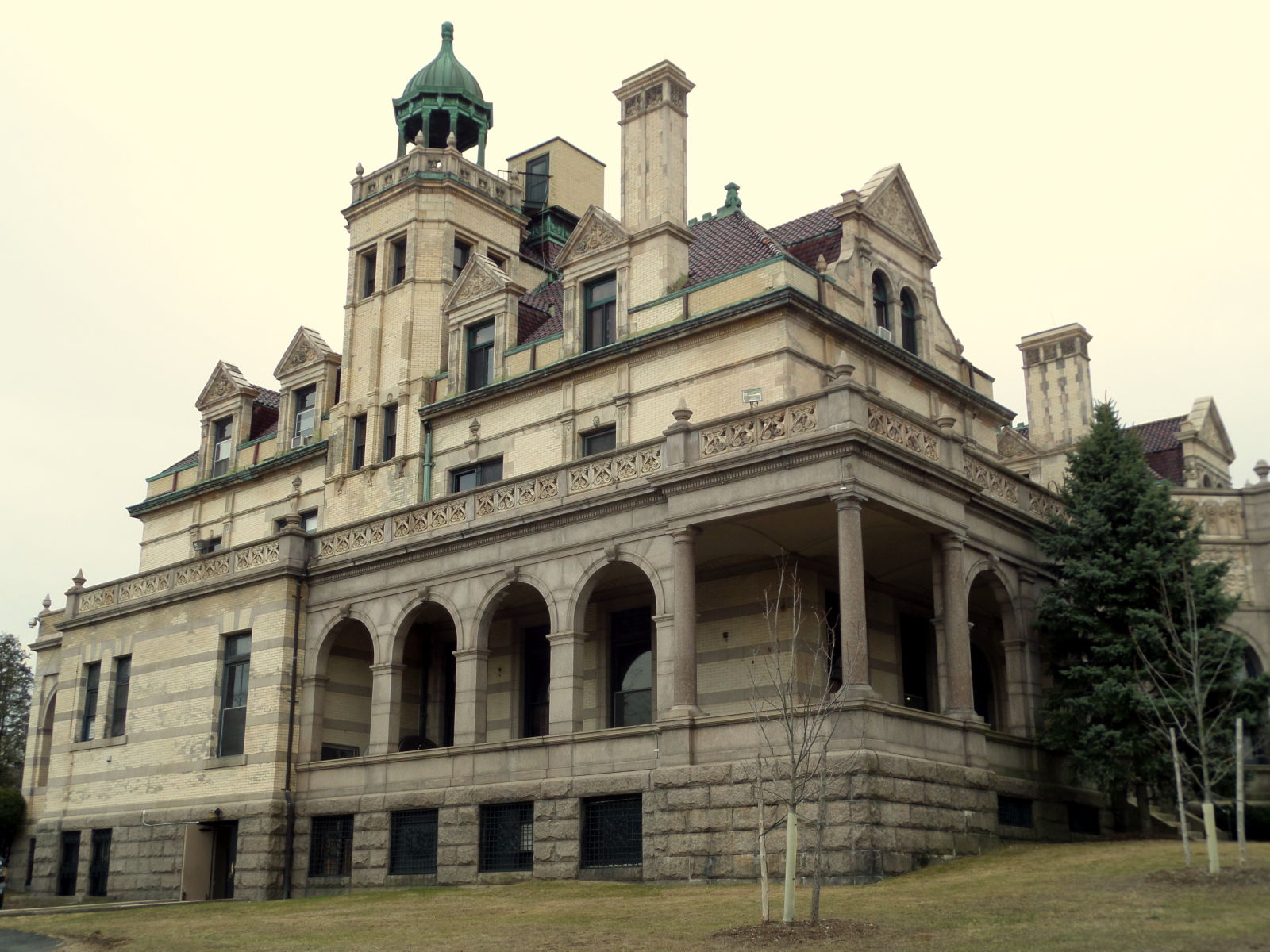 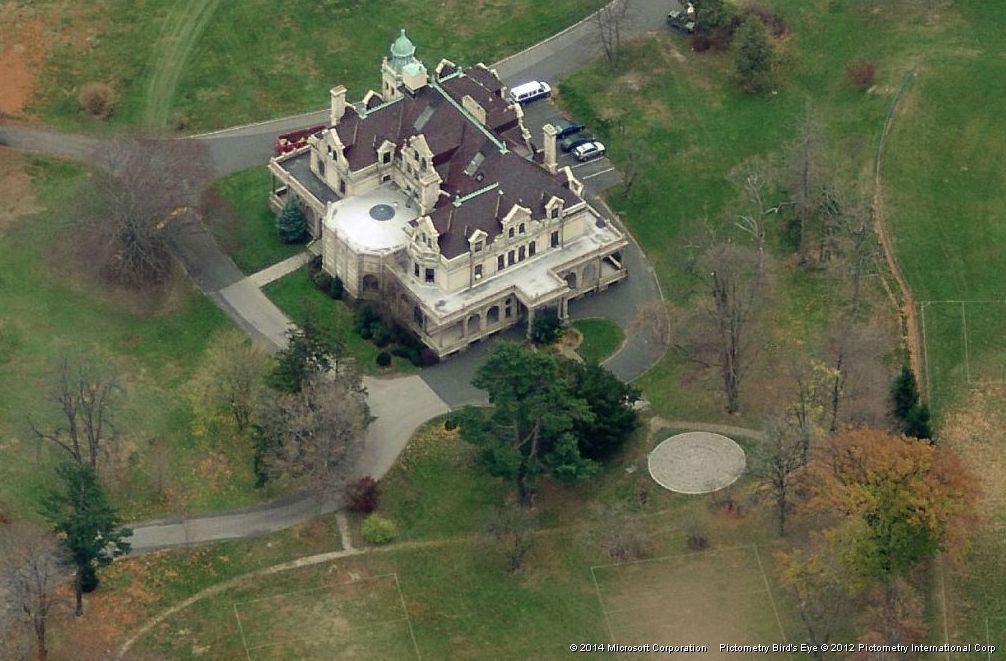 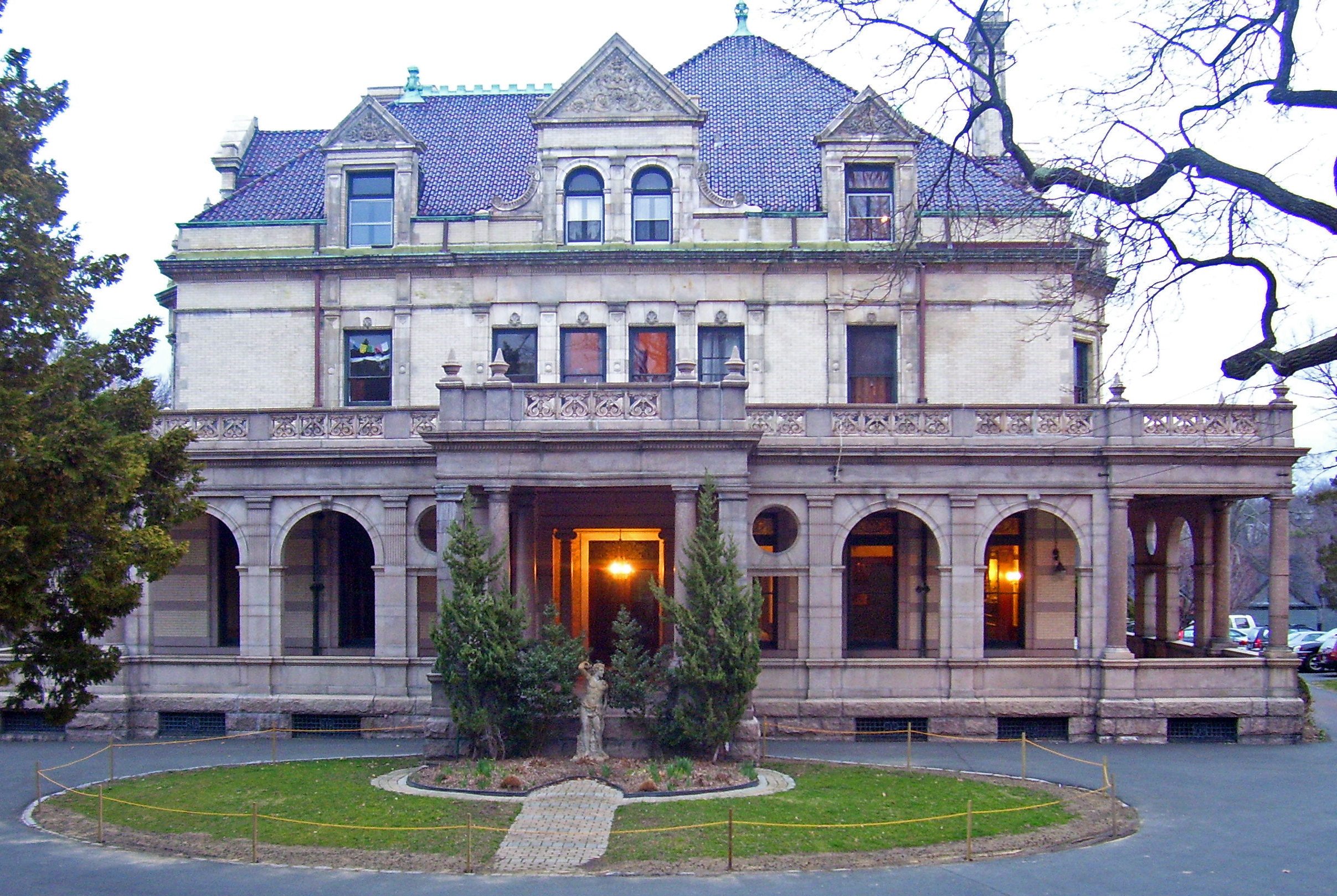 Built from 1894 to 1895 by James Jennings McComb, Estherwood and Carriage House is an example of the extravagance of the Gilded Age in America. Retaining its beautiful decor, the property now serves as housing and rental space for The Masters School.

McComb's success with the Arrow Tying Machine, his patented invention of a machine that allowed for bales of cotton to be organized after emerging from the baler, made McComb very wealthy. While living in a mansion on Fifth Avenue New York City, he enrolled his three daughters into the all-girls Masters School in Dobbs Ferry in 1881. McComb was a believer in young women receiving a proper education, which was unusual for the time. He bought the property next to the school, Park Cottage, to shorten the walking his daughters had to do every day. He would name the property after his wife at the time, Esther Wood.

The Masters School was founded in Dobbs Ferry in 1877 by Eliza Bailey Masters, who believed that young women should receive a classical education. The school began small, but gradually grew over time. When Miss Masters contemplated relocating the school, McComb worked with her to ensure that the school would remain in Dobbs Ferry. He acquired the eight-acre property to the south of the school and erected two buildings for the school in return for a five-year lease.

McComb, who had a fascination with building, quickly took to adding onto his property. After the addition of a library from England to the original cottage, McComb decided the rest of the house was unfitting. He went to architect Albert Buchman, who was better known for his commercial and institutional work, to take on this project of expanding his property in 1894.

One house would eventually turn into three, as McComb turned the wings of the house into their own individual houses. In 1895 Estherwood was complete. Built in a French Chateauesque style, it is unique to Westchester County.

McComb and his family lived in the house from its completion in 1895 until his death in 1901. The house was put up for sale in 1910, at which time The Masters School purchased the property for $500,000.

Today, the house serves as a living space for school staff on the second floor and rental space on the first. It was added to the National Register of Historic Places in 1979 as Estherwood and Carriage House.

A Brief History of Estherwood