Located on the grounds of the Skagit Regional Airport, the Heritage Flight Museum preserves, honors, and promotes military aviation history. It was founded in 1996 by retired Air Force major general, astronaut, and former ambassador to Norway William Anders (b.1933), a member of the three-man Apollo 8 crew who were the first people to travel to and circle around the moon. Anders is also known for taking the famous "Earthrise" photograph, which shows what earth looks like from the moon. The museum features 15 working aircraft on display, as well as military vehicles and artifacts. There is also a library and the museum hosts events from spring to fall; some of the planes are often flown during during these events. 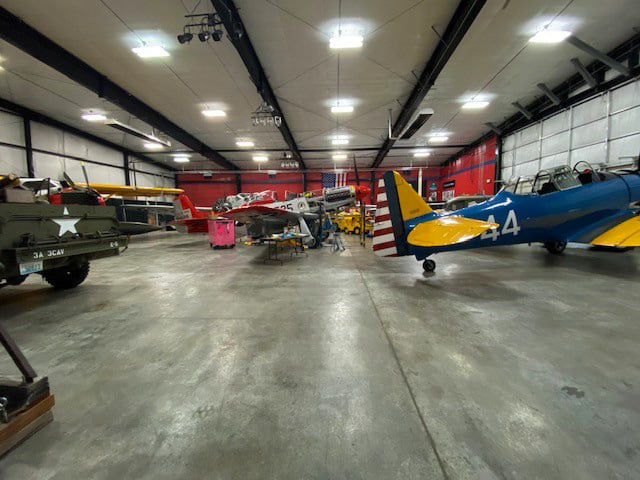 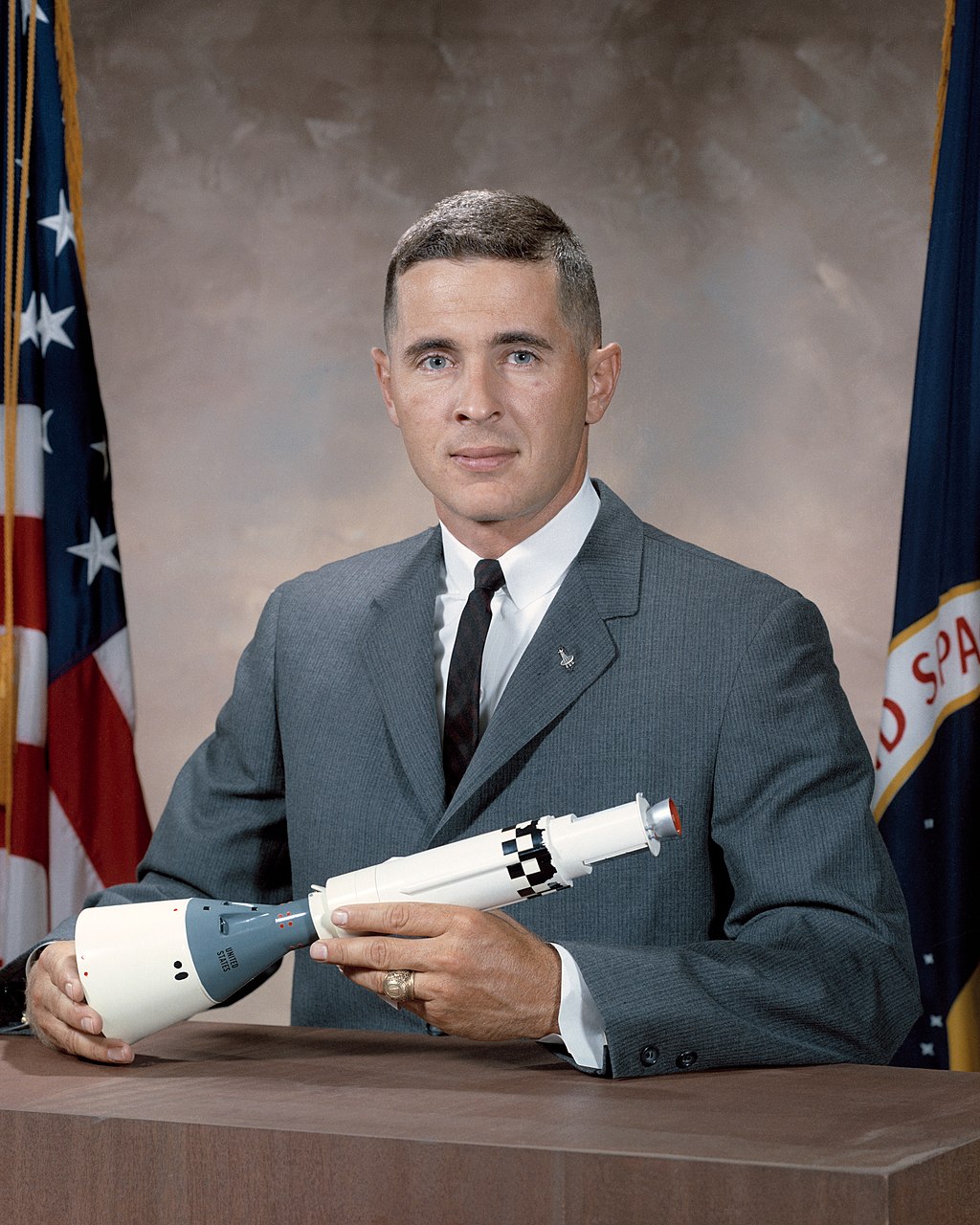 William "Bill" Anders was born in British Hong Kong in 1933, where his father, who served in the U.S. Navy, was stationed. They eventually settled in La Mesa, California. After graduating from high school, Anders enrolled in the U.S. Naval Academy and later earned a B.S. in engineering in 1955. He commissioned into the U.S. Air Force and became a pilot the following year. He later graduated from the US Air Force Institute of Technology with a degree in nuclear engineering in 1962 and was assigned to the Air Force Weapons Laboratory in New Mexico, where, in 1963, NASA chose him—out of thousands of applicants—to be a member of the third crew of astronauts (they other two were James Lovell and Frank Borman).

Anders, who also learned how to fly helicopters, was one of the first to fly the Lunar Landing Training Vehicle. Proving his ability to do that enabled him to be assigned pilot of the Lunar Module Pilot of the Apollo 8 mission, which launched on December 21, 1968. Anders, Lovell and Borman were the first people to leave earth's gravity, travel to the moon, and see earth from a distance.

Upon returning to earth, Anders became became a backup pilot for Apollo 11. He also held a number of positions in the coming years, including serving as Executive Secretary of the National Aeronautics and Space Council, commissioner of the Atomic Energy Commission, Chairman of the Nuclear Regulatory Commission, and Ambassador to Norway. In 1977 he recommissioned in the U.S. Air Force Reserves. In the 1980s and 1990s, Anders held positions in various corporations and also became a test pilot. He retired from the Air Force Reserves in 1988.

Anders and his wife moved to Washington in 1993 where he acquired his interest in old military planes. He also started to fly again and took up air racing. His love for these planes is what prompted him, with the help of his wife, to establish the museum.