The crash marker in Weatherford is used to commemorate the B-29 Crash that occurred in 1945. The crash left 18 of 20 airmen from both planes dead. The two planes from Clovis and Alamogordo airfields were on separate training missions during the crash. With only two survivors, it was a big tragedy to the aviators. Many years later, the Weatherford community erected a marker that would serve as a memorial for those who perished that day. 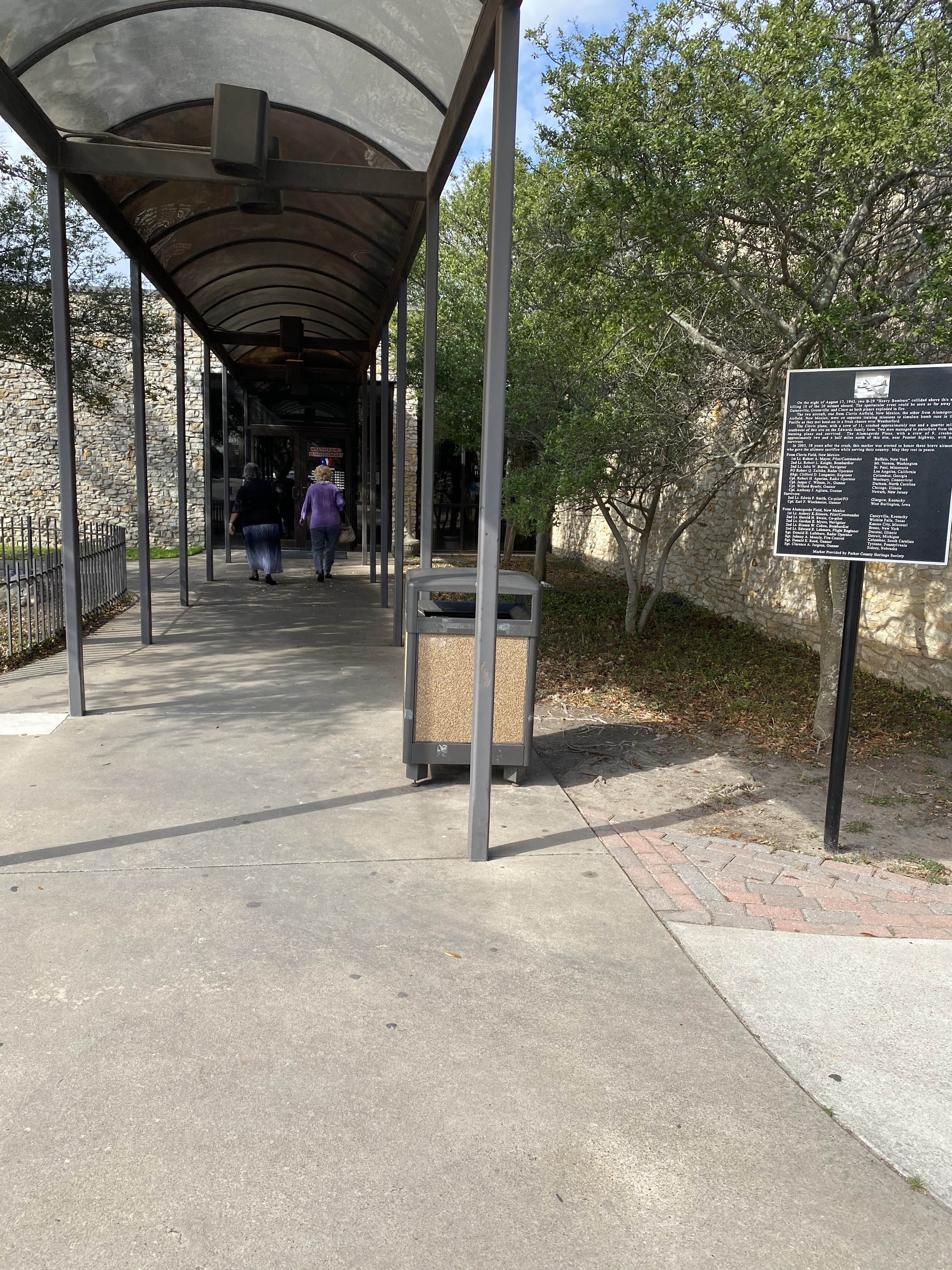 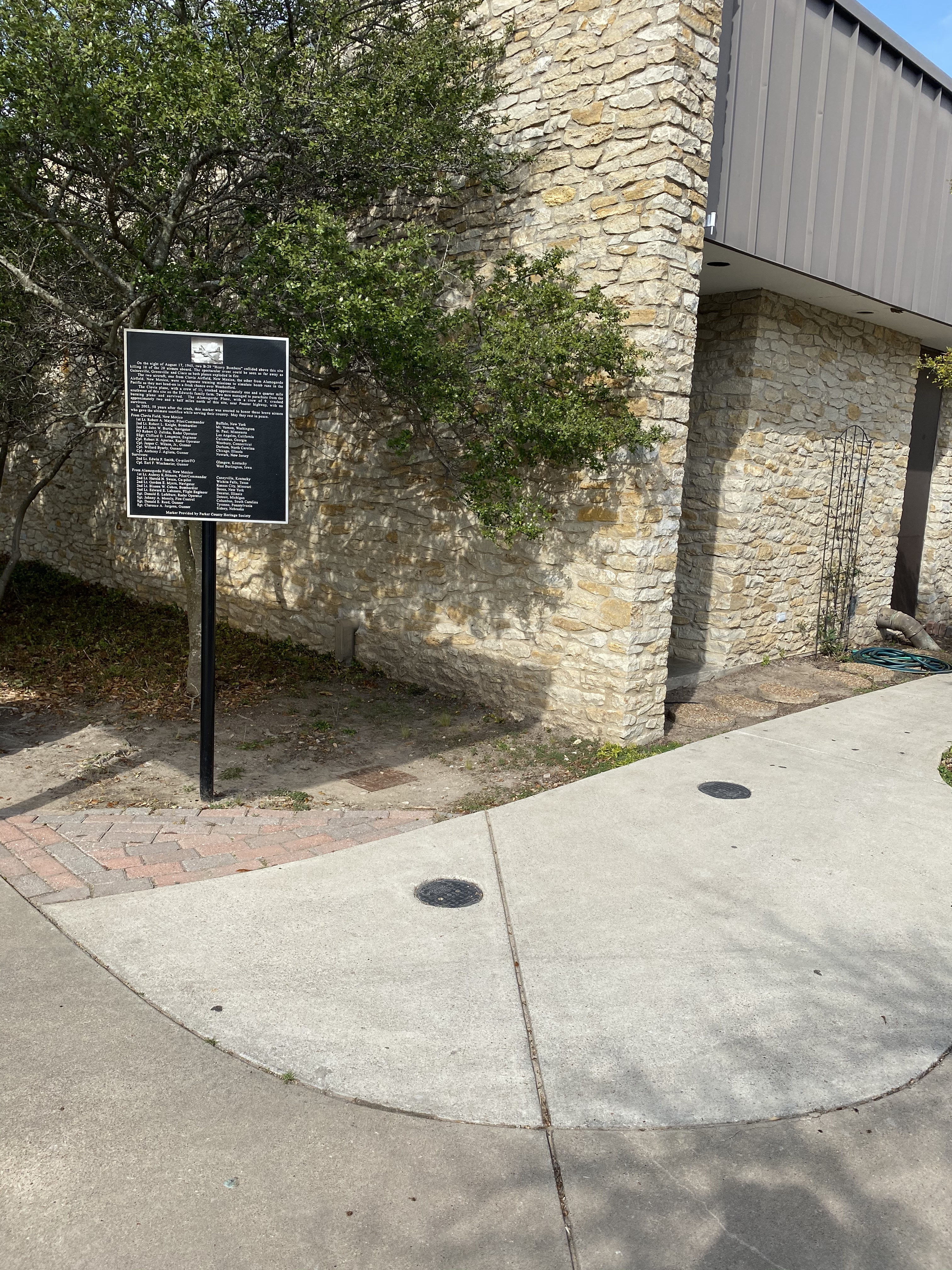 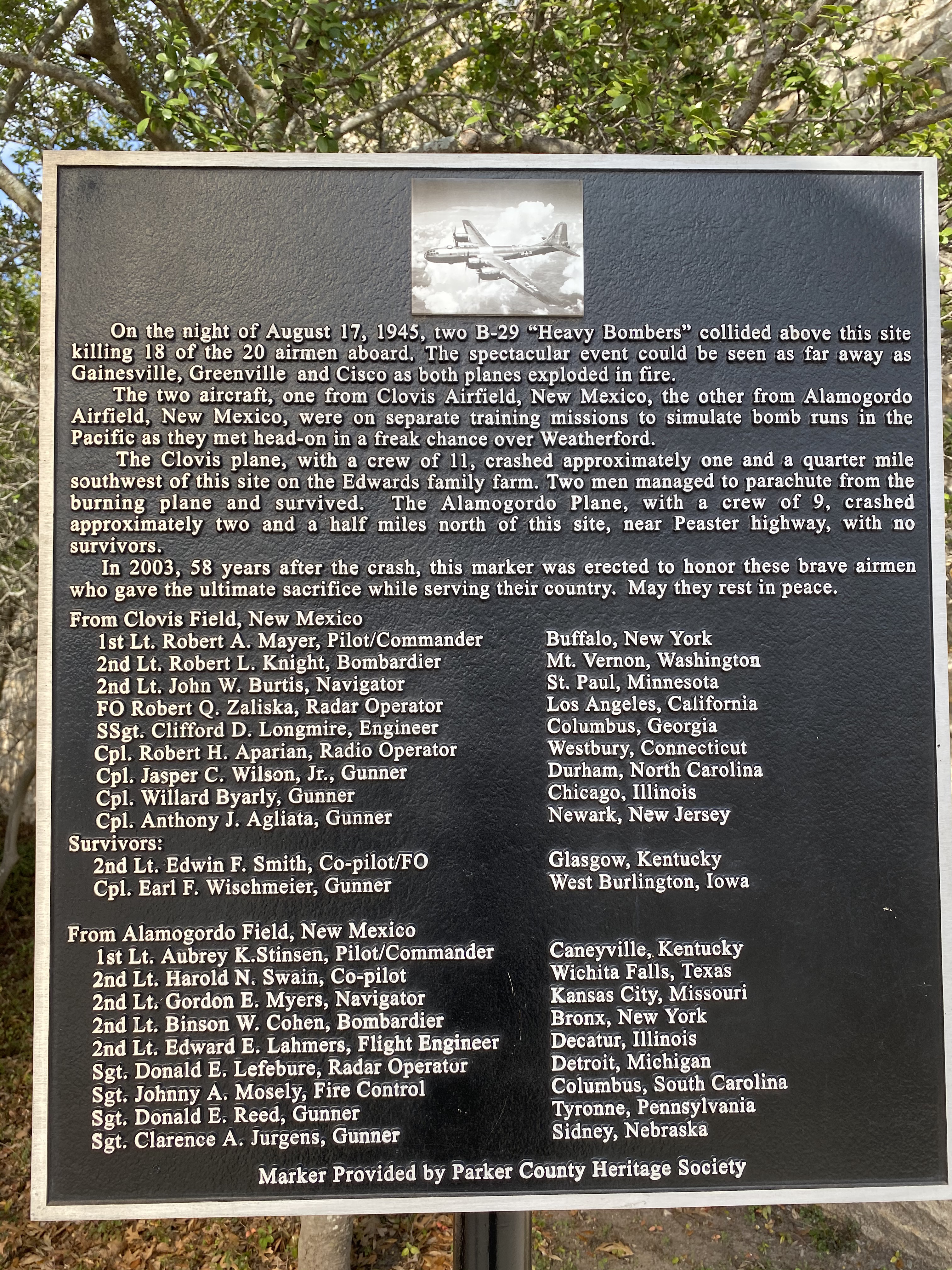 The crash happened on the night of August 17, 1945, during World War 2, when two planes that were on different training missions collided. The planes were on training missions of simulating the bomb runs in the Pacific when the tragic incidence occurred. The planes were the best heavy bombers, and their presence during the battles was crucial. Despite their capacity to carry a large amount of bombs, their pilots had complained several times that the planes had certain problems, which needed to be addressed. Many people from afar could witness the crash (Hopkins n.p.). The collision led to a fire that started due to the explosion, leaving only two survivors. The following day, sightseers came to the place where the tragedy happened to satisfy their curiosity and find out what happened. The crowd appeared to be too large, and even the army was unable to secure the scene.

The two survivors and many other people who witnessed the accident were left haunted by the scenes of that tragedy. For instance, one of the witnesses, Mary Edwards, was out walking with her dad when she came across a shoe with a foot in it. One of the survivors, Lt. Edwin Smith, returned to his home airbase after 36 days. He narrated that during that time, he became anxious about going back to barracks where he had usually joined his team. The barracks were empty, quiet, and deserted. He further elaborated that the beds were still intact, with the blankets and the windows open, just as the soldiers had left them. The belongings that had been left were sent to their families. Even after many years since the tragedy occurred, Smith was still in grief, as he remembered the incidence as if it happened recently (Dorr n.p.). He expressed his thoughts that the accident would probably not have occurred if he had kept the plane at 15,000 feet. The survivor’s guilt was very likely to have taken his mind.

Several decades after the crash, the people who witnessed or remembered that day suggested reinvigorating the memory of the perished airmen. In 1991, the Weatherford Democrat published an article that reminded people of the crash. In 1997, Fort Worth Star-Telegram also revisited the story. Fifty-eight years after the crash, a marker was erected in Weatherford to commemorate and honor the fallen soldiers who sacrificed their lives while serving their country (Dorr n.p.). At least eight more markers were later erected in other places with the proximity of twelve miles from the main marker in Weatherford.