Opened in 1979, the building serves as a housing location for The Anthology Archives. which was created to preserve avant-garde cinema and promote film as an art form. The Anthology Archives a space for preserving and viewing many otherwise forgotten films. In addition to serving as a repository and supporting research, the organization supports public education and outreach by offering screenings and other special events that are open to the public throughout the year. 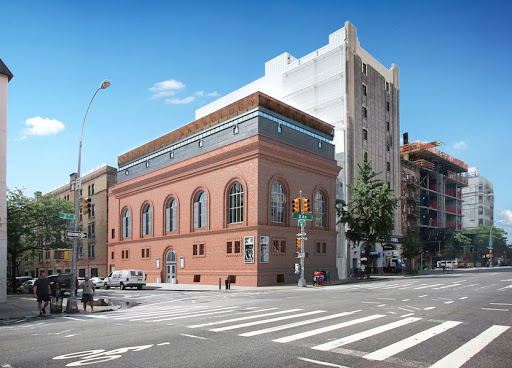 Created by Jonas Mekas, Jerome Hill, P. Adams Sitney, Peter Kubelka, and Stan Brakhage, the Anthology Film Archives was established in 1970 at the Joseph Papp’s Public Theater to showcase films as an art form. Lithuanian filmmaker Jonas Mekas wanted a permanent space that could preserve and provide public access for independent and avant-garde films. After the original donor Jerome Hill's death, the archives moved to 80 Wooster Street, and, pressed for more space, moved to its current location.

As the archives have grown, so to has the mission of the organization. The archive is home to the world's largest reference library dedicated to the preservation of avant-garde cinema. The main purpose of the Anthology Archives remains the preservation of films that might have otherwise been “lost, overlooked, or ignored.”