The Cunninghame Mansion, now at the core of the Gallery of Modern Art, in Royal Exchange Square, was built for William Cunninghame of Lainshaw (d.1789), one of Glasgow’s most prominent eighteenth century merchants. Cunninghame had interests in both the Virginia tobacco trade and the West Indies sugar trade. Both, of course, were built entirely on slave labour. Cunninghame purchased three plots in what is now Queen Street but was then Cow Loan, a country track. He spent £10,000, a huge sum, on his townhouse. Described as ‘one of the most splendid houses in the west of Scotland’, it stood in stark contrast to the semi-rural conditions that prevailed close to the centre of Glasgow. Cunninghame had the motto emergo – to emerge – etched on the mansion, a boast of his own rapid rise in society. In 1829, the mansion, much altered by the architect David Hamilton (1768-1843), sometimes known as the ‘father of Glasgow’s architecture’, took on a new lease of life as the Royal Exchange. It fast became the centre of commercial life in Glasgow, trading in commodities such as coal, iron, cotton, sugar and chemicals. In 1996 the building entered a third major phase of its history, as the Gallery of Modern Art. 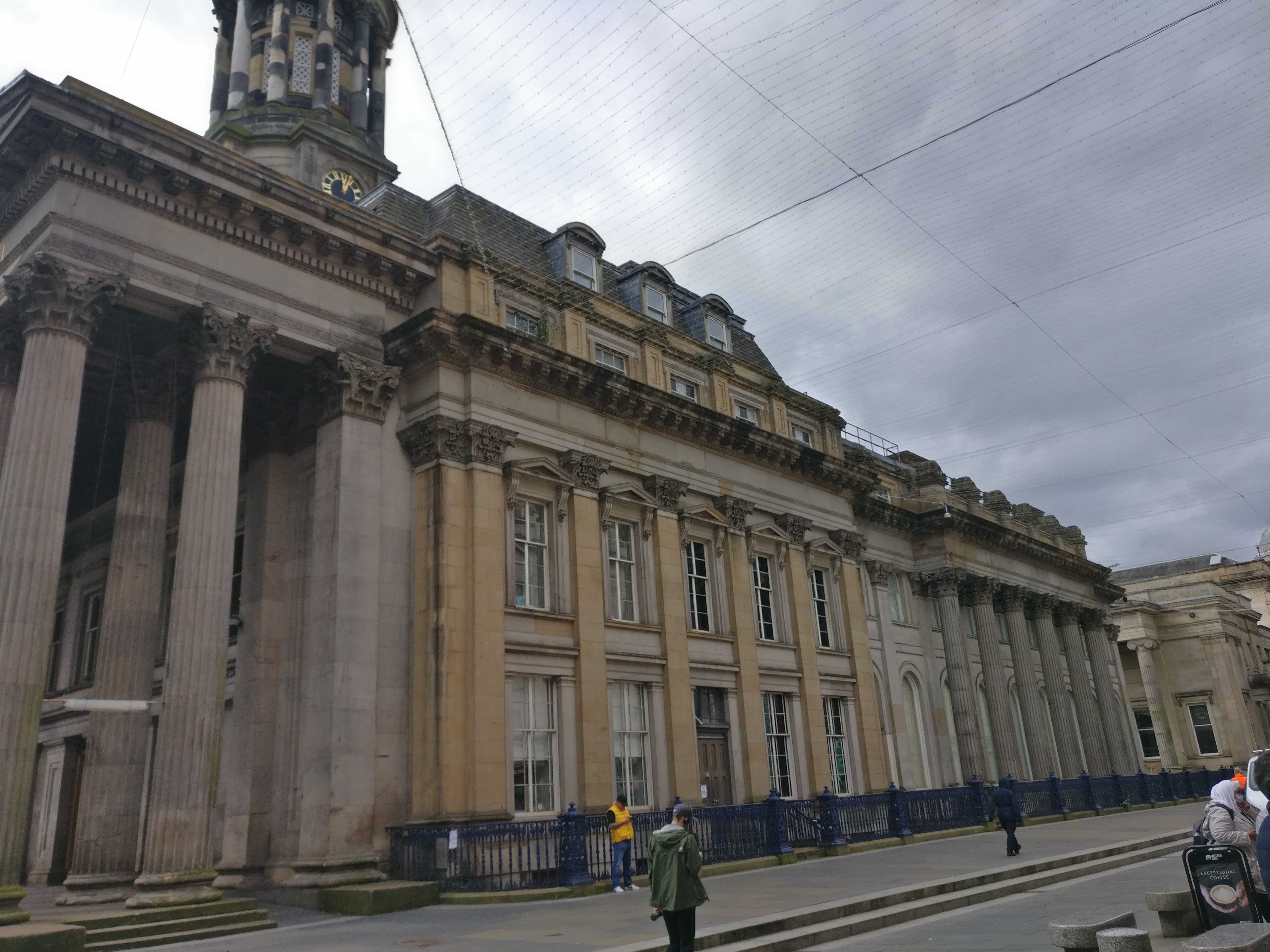