The L.B. Brown House was a house built by Lawrence Bernard Brown, a former slave and self-taught carpenter and businessman. The house was built in 1892 in Bartow, Florida when Brown moved to Bartow after the discovery of phosphate in the region. He became a very influential landlord and a strong community leader. He acquired significant amounts of property, built several homes, and established himself as a master carpenter. The L.B. Brown house is a two story, Victorian style home that is a testament to his success and now serves as a museum. 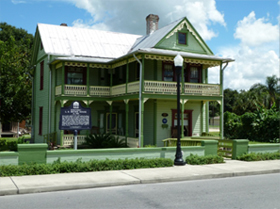 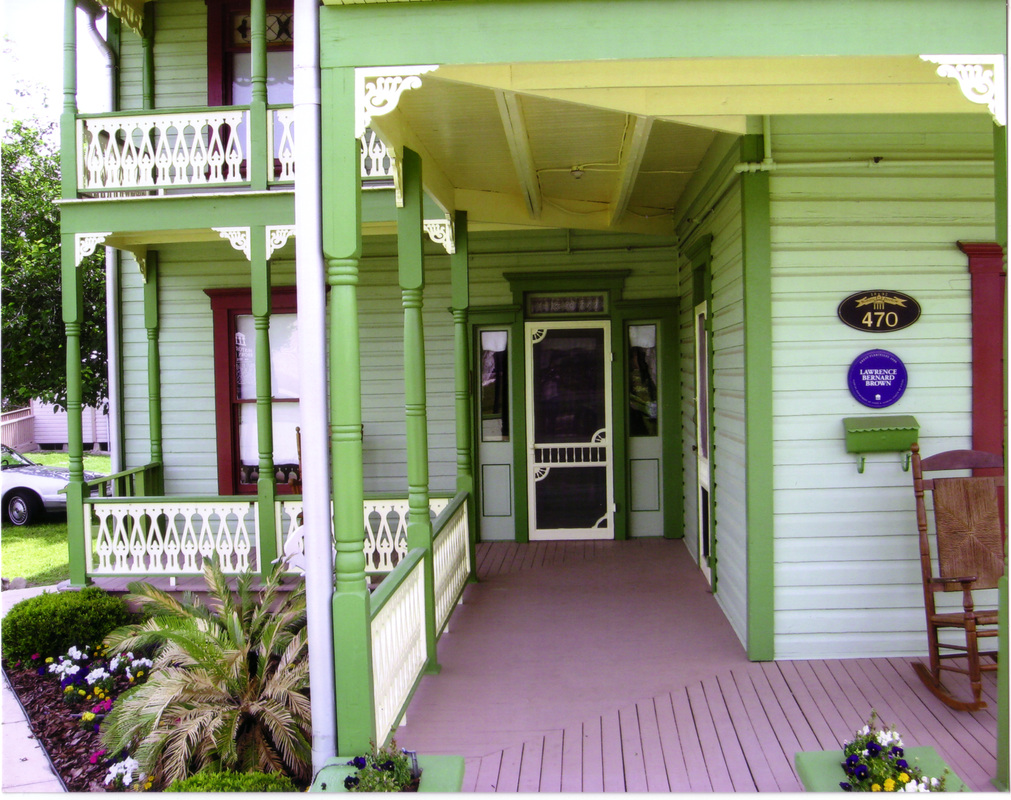 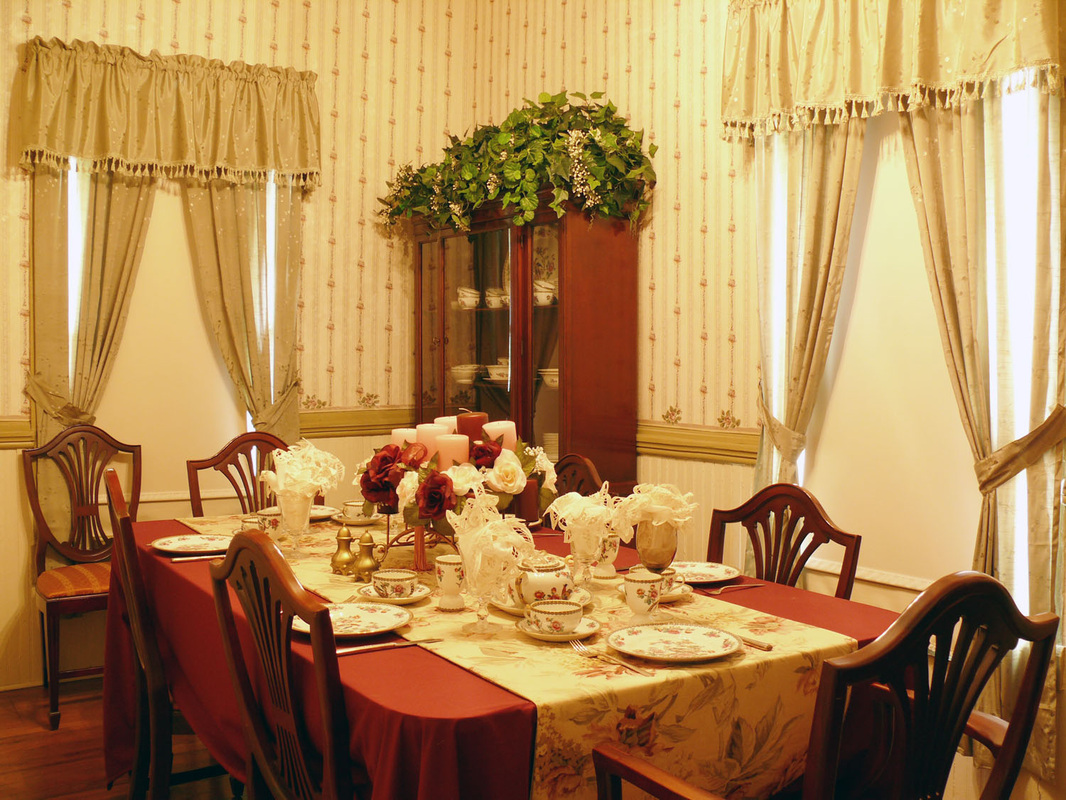 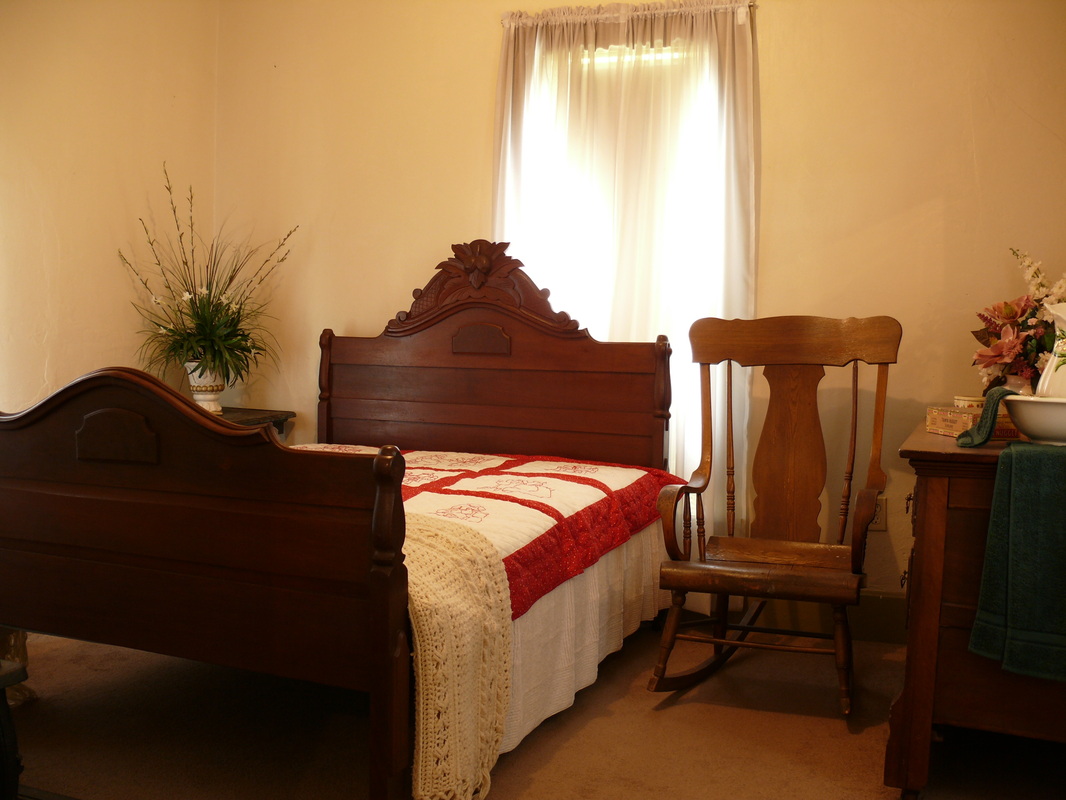 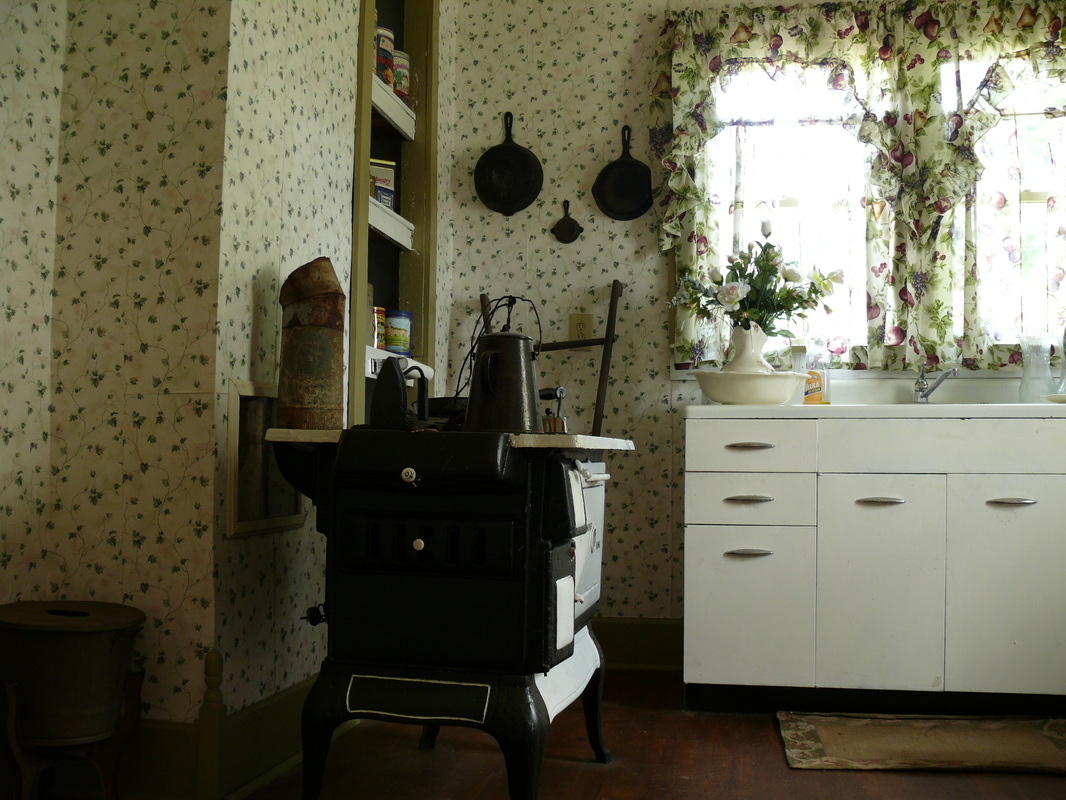 L.B. Brown was born a slave on September 12, 1856 in Wacahoota, Florida. He was the son of a plantation minister, his father, and a Native American, his mother, and was the sixth child of seven. After the 13th amendment was ratified, Brown received his freedom and applied for a homestead land grant. He was given 40 acres near Archer, Florida but did not stay long and eventually moved to Spring Garden in Volusia County. In 1881 he married Elizabeth Washington and amassed lots of property that he constructed homes to sell or rent. Upon the death of his father in 1885, he moved to Bartow, Florida following the economic boom there associated with the discovery of phosphate and brought his mother and wife with him (although his wife passed away in the late 1880s). Just like his prior success, he acquired more land, built homes, and sold or rented them in a fast growing community and built a reputation for himself quickly. His efforts in home construction helped establish Bartow as a city with its booming industry of phosphate mining and attracted even more residents to the area. He married the daughter of one of his tenants which quickly dissolved, and he remarried with a widow by the name of Anna Belle Burnette with which he had seven children. His dedication to family, church, and community set him as a respected leader with significant influence in the town with which he had a significant role in developing. His two-story, Victorian-style home is the crowning achievement of his carpentry skills and leadership which still stands on the street named after him.

The home had fallen into disrepair after Lavinia Thomas, one of Brown's daughters, had passed away in 1989. Clifton Lewis, now the curator of the L.B. Brown House Museum, moved to Bartow the same year and had noticed the condition of the house. He founded a non-profit called the Neighborhood Improvement Corp. and raised money to preserve the home and prevent its demolition. Lewis then met with local history professors and held a history conference on the grounds of the house. Initially, the conference was intended to be a scholarly discussion regarding historical concerns of the area, but over the course of three years it became an entertainment event for the whole community. Now you can find re-enactments of common activities during the time when the house was originally built like musical performances, dances, chores, or the re-enacting of civil war era soldiers, like buffalo soldiers. Aside from the annual conference, the house holds daily tours of the interior of the house while also providing a detailed history the community surrounding the house hosted by Clifton Lewis, the man who saved this historical landmark for generations to come.

This website has a detailed history about the life of L.B. Brown and the development of the Brown House. L.B. Brown was a former slave that managed to educate himself, become a successful businessman, master carpentry, have lots of land, and build his own mansion in central Florida. He managed to become a prominent member of the community despite his harsh life as a former slave in the south. The website also has contact information so I can potentially get more information from the keeper of the grounds as well as visit.

The L.B. Brown House was recognized by the Smithsonian Museum in its section of African American History and Culture. Because of this I can potentially access Smithsonian archives for even more information about the history of the L.B. Brown House as well as the man who built it. Beyond that, the article discusses the renovation and preservation of the home in more recent times and what the current owner did to ensure the maintenance of the home. With this I can discuss more recent history as well as get information from a fantastic source such as the Smithsonian.