Lick Observatory is located on Mount Hamilton, in the San Jose area. It is owned and operated by the University of California, since the beginning of it's operation in 1888. Originally serving just the area, it now hosts all eight UC campuses, including the cities of Berkeley, Davis, Santa Cruz, Santa Barbara, Los Angeles, San Diego, Irvine, and Riverside. 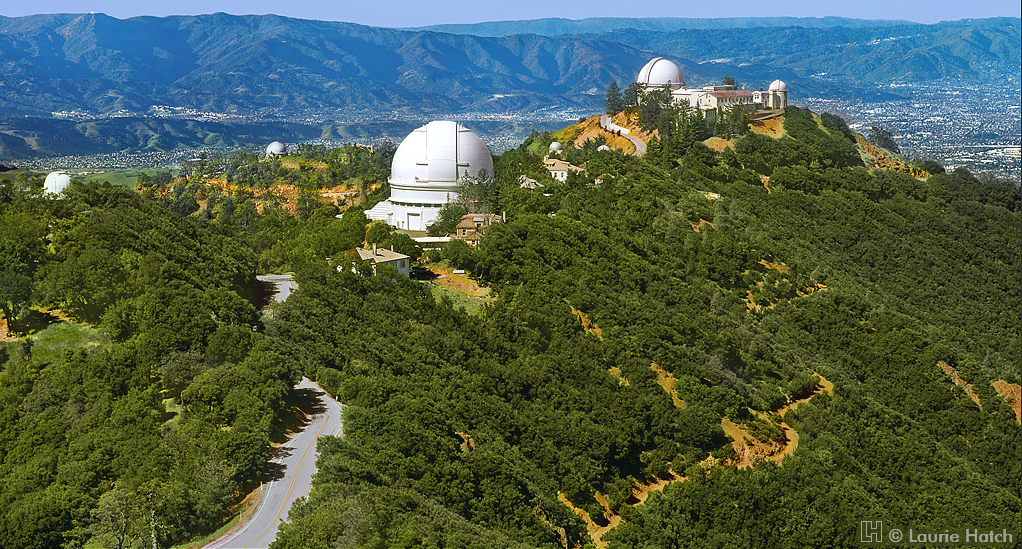 The Lick Observatory began operation in 1888. It was funded by the wealthiest citizen of California and real-estate entrepreneur , James Lick. He donated 700,000 dollars, which would equal 1.2 billion dollars in today's standards. It was the largest philanthropic gift, in the history of science. It is owned and operated by the University of California, since the beginning of it's operation. Originally serving just the area, it now hosts all eight UC campuses, including the cities of Berkeley, Davis, Santa Cruz, Santa Barbara, Los Angeles, San Diego, Irvine, and Riverside. The site also holds exhibits of some of the material weatlh, which details the growth of astronomy. Although, it is a secondary site, to the Mary Lea Shane Archive, in UC Santa Cruz.

The observatory also serves as the University of California's lead testing location for developing new instruments and technology for optical astronomy. Upgrades to the facility are developed done UC Santa Cruz and UCLA campuses. It was originally ran by director Dr. Charles Donald Shane and co-operated with Mary Lea Heger Shane. It is still open and operates daily. Tours can be taken daily, during the day. Schedule night tours are offered on a limited basis,only in the Summer.

The first article for Lick Observatory is in the Encyclopedia Britannica online. This article is pertinent to the CLIO task as it gives some good information on the Lick Observatory. Lick Observatory rests about 13 miles outside of San Jose, atop Mount Hamilton and holds the record as the World’s first permanently occupied mountaintop observatory. Construction began in 1880 when James Lick donated money to the project. It had the largest refractor telescope in the world until 1897, when Yerkes Observatory had a bigger one installed. From 1886 to 1891, Lick observatory became the most powerful spectroscopic observatory in the world, thanks to director James Keeler. At this time, it established a fellowship program with the University of California, which it is still associated with today. It was the leading collector in spectroscopic data until World War II, where a weak director and staff, along with outdated equipment, caused the observatory to fall behind the world. By the mid 1960’s it became fully owned by the University. The astronomers of the observatory are now students and graduates of the University of Santa Cruz. One of the University of California schools. Unfortunately, more than half of the observatory’s funding was cut from UC Santa Cruz from 2014.

This article is from UC Santa Cruz about Google privately funding Lick Observatory with a 1-million-dollar disbursement, after UC Santa Cruz cut its funding 2 years prior. This was to supplement UC Santa Cruz’s annual 1.5-Million-dollar budget for upkeep and advancement of the site. Google’s 1-million-dollar donation would be spread amongst 2 years. The funding will be used to help continue providing opportunities to astronomers as well as to continue making stellar observations as well as to continue developing new tools on the forefront of astronomy. This article connected with our CLIO TASK as it is giving information into funding for the Lick Observatory, as well as a somewhat current article describing a local company’s contribution to help a college in need.