The Site Where Insulin Was Discovered

In 1921, scientists Frederick G. Banting, Charles Best, and John Macleod each contributed to the discovery of insulin. By the following year, in January, biochemist James Collip, purified the hormone at the University of Toronto, to make it useful as a treatment for diabetes patients. This discovery revolutionized the medical field, impacting diabetes patients not just in North America, but also around the world. 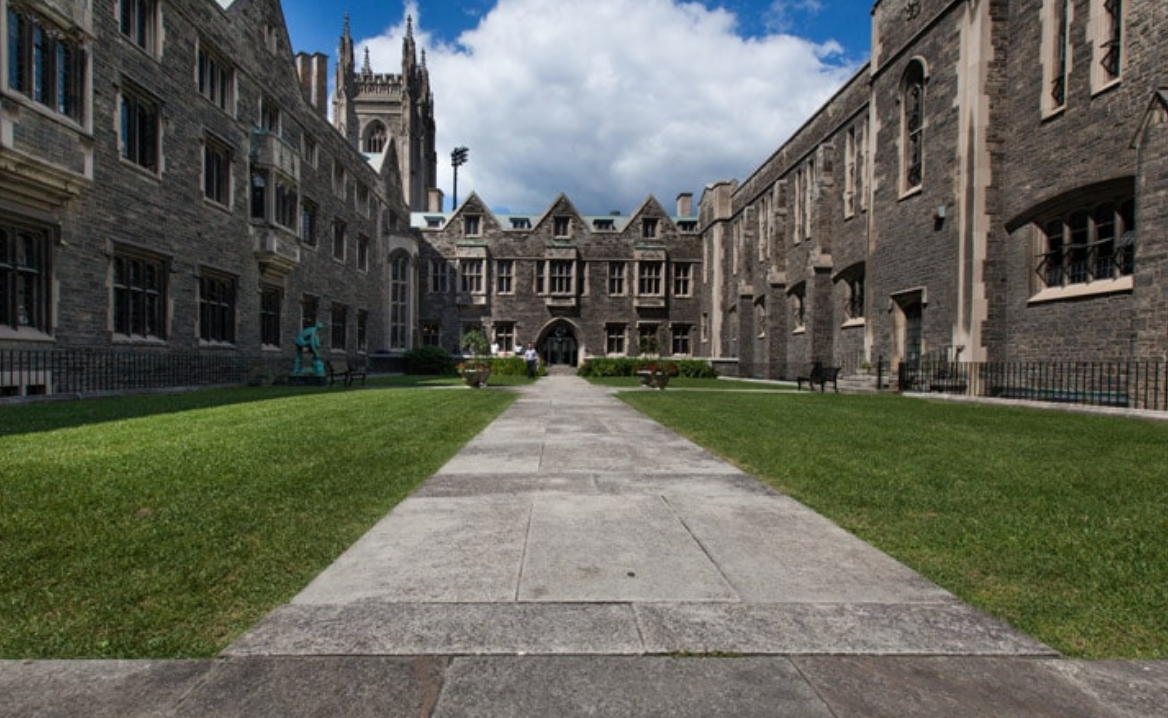 Starting out in 1921, Dr. Banting was the first person to isolate insulin secretions from islet cells. To carry out his research, Banting requested to use laboratory facilities and equipment from James Macleod at the University of Toronto. Macleod who was at first hesitant to provide help to Banting, became intrigued when he realized that Banting was attempting to do what no other scientist has done: extract islets from a fully degenerated pancreas.

Banting took on Charles Best to assist him in isolating the insulin. Together, the three scientists successfully ended with the discovery that insulin could be used to treat patients diagnosed with diabetes. A year later, scientist James Collip purified the insulin, finally making it ready to use as an official form of treatment by injection.

This was a ground breaking discovery in medical history because it occurred in a time where innovation, including medical advancements, were highly encouraged. Also, it was discovered in a time where increasingly more people were diagnosed with the disease, ultimately, saving many lives. The treatment became available to patients in North America, overall, revolutionizing the medical field as a whole.

This source is an online version of a book provided by the UCF library database. It is written to recount the history of the discovery of insulin at the University of Toronto, while also emphasizing the dramatic impact that this particular discovery had on the world. It is relevant to the research because it provides hindsight on the event with the use of an explanation on how it affected the world after it started being used by the public.

Ignazio Vecchio, et al. The Discovery of Insulin: An Important Milestone in the History of Medicine. 2018. EBSCOhost, doi:10.3389/fendo.2018.00613. This source is an academic article from the UCF library database, written by various authors and uses a multitude of citations to ensure credibility. The article provides a detailed account on the process of the discovery and the many trials it went through. It follows the story every step of the way, even up to the other medical findings it aided, for example, a pancreatic transplant. The source efficiently shows the great impact this discovery had in the medical field.