The University of Central Florida Knights Football takes on its opponents in this $54 million dollar establishment. Also known as the "Bounce House", this stadium has held the University of Central Florida football team making history, unity amongst the largest Univerity in the United States and is a memorial of memories and groundbreaking events. 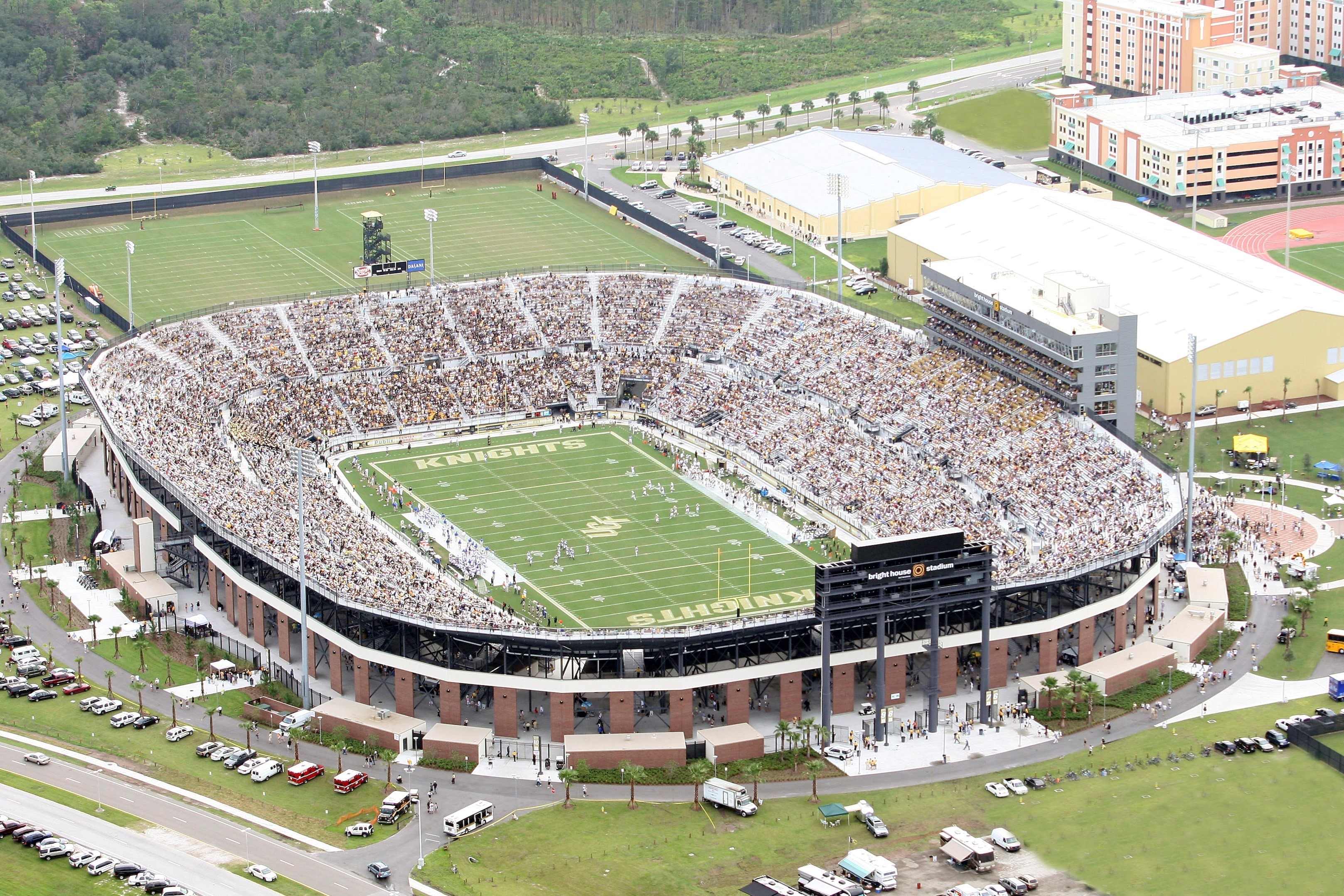 The Spectrum Stadium is an establishment of growth and sucess. Opening in 2007 was just the beginning of a history that took place in this arena. Many successful football players have played on this field making history in the football industry. The University of Central Florida is the largest university in the United States, this arena acts as a place of history and unity amongst these students and alumni that love this campus and stadium. I think this stadium shows the growth and amount of love the city of Orlando had for their hometown team. The success and support all took place in this establishment.

This establishment opened in 2007. It opened with 48,000 seats within the Spectrum Football Stadium. Now, due to the development of the University of Central Florida, they plan to expand the stadium to 65,000 seats. This will help incorporate more campus involvement in athletics.

Spectrum stadium has held life-changing events, career-changing football plays, and several elaborate band performances. This is a monument of success.