The plot at Kensico Cemetery belonging to Mecca Temple, Ancient Arabic Order of the Nobles of the Mystic Shrine. 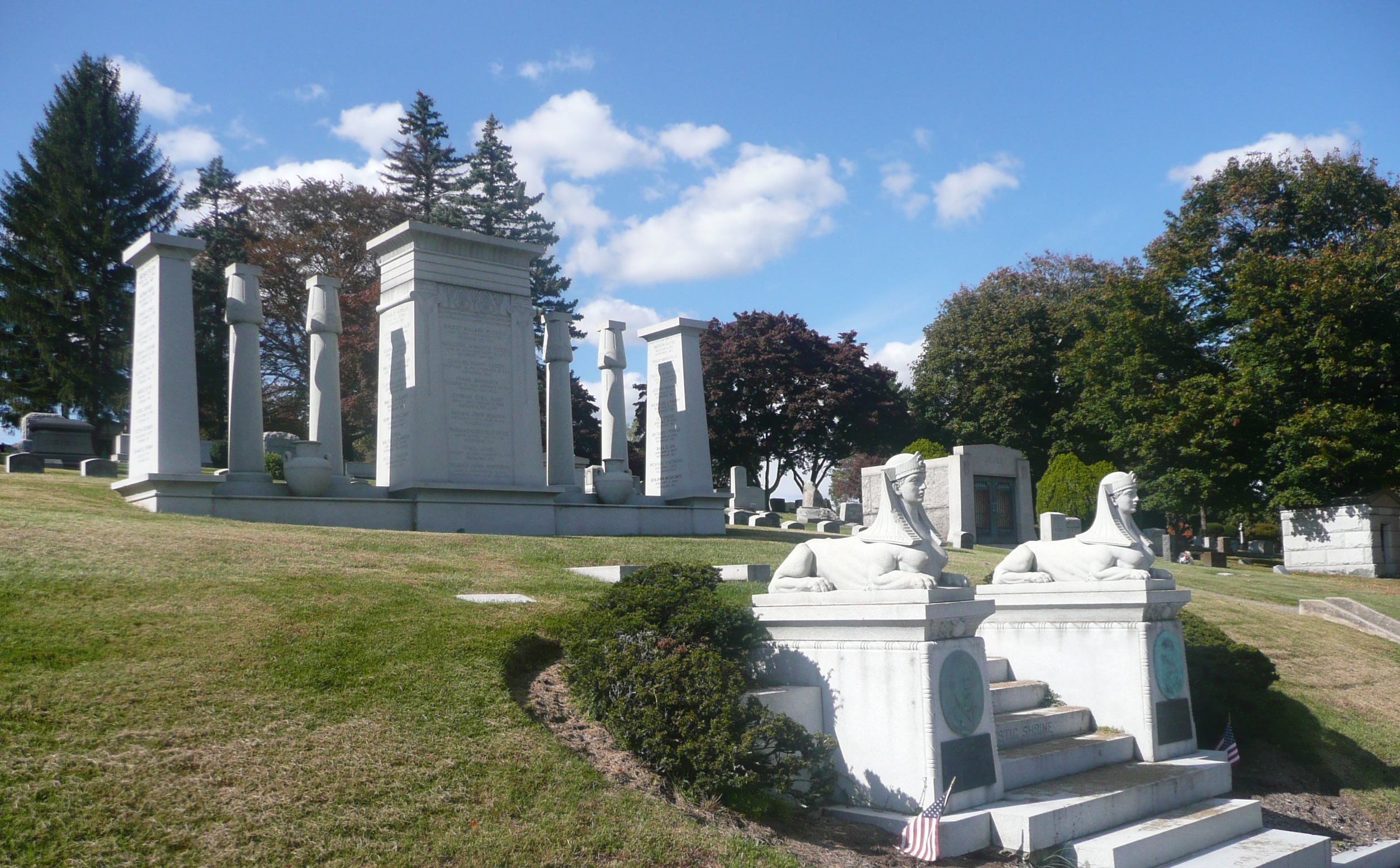 Kensico Cemetery was the brainchild of Reese Carpenter (c.1847-1915). A native of Westchester County, Carpenter achieved a great deal of success in the railroad industry, particularly by making improvements to signal systems and rail cars. Carpenter recognized that the growing metropolis of New York City needed more burial space, and realized that establishing a cemetery along a railroad could provide convenient access for city residents. Carpenter found three farms alongside the New York & Harlem Railroad near the Valhalla Post Office. (Although it became home to several large cemeteries, Valhalla is said to have taken its name from the fondness of the wife of Postmaster Andrew J. Kirch for the operas of Richard Wagner).

On January 19, 1889, seven men met to incorporate Kensico Cemetery. By August of that year the association had acquired 250 acres of land and secured approval to use it for burial purposes. Once the property had been acquired, the cemetery management began to prepare the land for burial. Reese Carpenter stressed that the natural landscape of the property should be kept as much as possible, noting, "you are planning a cemetery not so much to be a place so unique that men will visit it as an eighth wonder of the world as to be a spot which men and women will select as the final abode of their loved ones."

The first interment at Kensico Cemetery took place in 1890. That same year a railroad station was opened along the New York & Harlem Railroad. Marketing the burial ground to residents of New York City, Kensico Cemetery opened an office one block from Grand Central Terminal. The cemetery directors also purchased a private funeral car, "Kensico," that could be rented by funeral parties that were travelling along the railroad to and from Manhattan. In 1894 Kensico constructed a large receiving tomb that featured 178 individual marble catacombs. Located alongside the railroad, the receiving tomb became a kind of advertisement for the cemetery to commuters. The success experienced by Kensico Cemetery during the late 19th and early 20th centuries led to the opening of several other burial places in the Valhalla area, including Mount Pleasant Cemetery in 1899, Gate of Heaven Cemetery in 1918 and Mount Eden Cemetery in 1928. It also inspired Reese Carpenter to establish several other cemeteries, including Druid Ridge Cemetery near Baltimore, Somerton Hills Cemetery near Philadelphia, Knollwood Memorial Park near Boston and Lakeside Cemetery near Buffalo.

In 1925 Kensico Cemetery opened a large community mausoleum on Commerce Street. Consisting of Etowah pink marble from Georgia on the exterior and white marble from Alabama on the interior, the mausoleum contains 292 crypts, 68 niches for urns, two private rooms, and a chapel. In 1953 Kensico Cemetery opened Sharon Gardens, a burial ground for members of the Jewish faith. Sharon Gardens became very popular with the Jewish residents of the tri-state area, and many congregations and families purchased plots in the new burial ground.

Kensico Cemetery and Sharon Gardens serve as the final resting place for a number of notable individuals, including:

-Jacob Ruppert, brewer and owner of the New York Yankees.

One of Kensico Cemetery's busiest days is the Qingming Festival, a Chinese holiday also known as Tomb-Sweeping Day. The cemetery's topography is considered ideal for those who wish to select a burial place using the Chinese concept of feng shui. Kensico's connection to the Chinese American community dates to 1904 when the Christian Chinese Burial Association acquired more than 1,000 lots at the cemetery. Among the Chinese American organizations that have acquired large plots at Kensico is the First Chinese Baptist Church, a congregation in Chinatown, Manhattan. 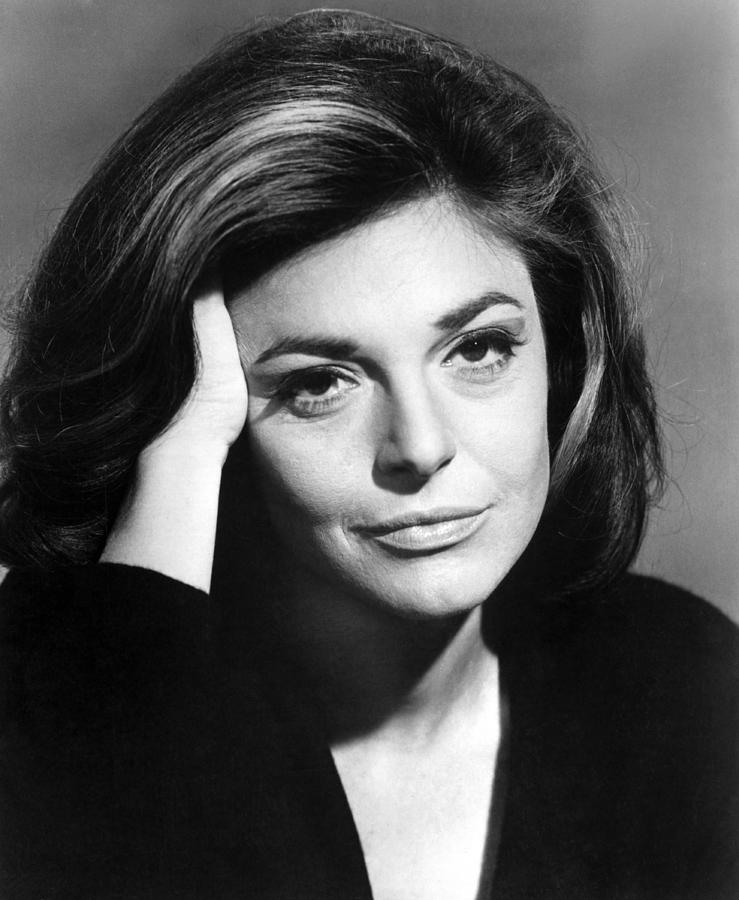 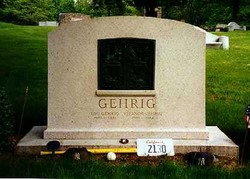