Coalwood is an unincorporated community in McDowell County, West Virginia. For many years it was a thriving coal company town. At its peak Coalwood had a population of 2,000 and produced two million tons of coal per year. Mining operations in Coalwood reached its climax in the 1960s and finally shut down production in 1986. The town is famous as the setting of the best-selling memoir Rocket Boys by Homer Hickam and the movie October Sky based on the book. For several years the community hosted an annual October Sky Festival. 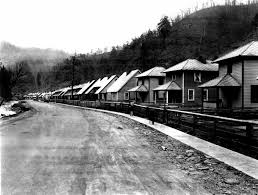 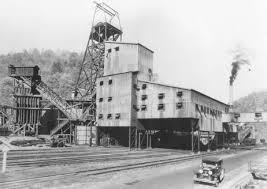 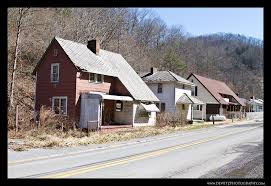 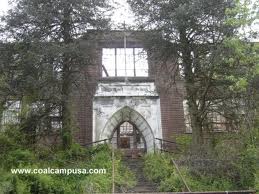 This space shuttle monument was donated by NASA and stands in the park. 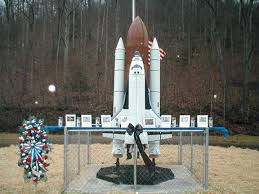 Former site of the clubhouse (demolished) 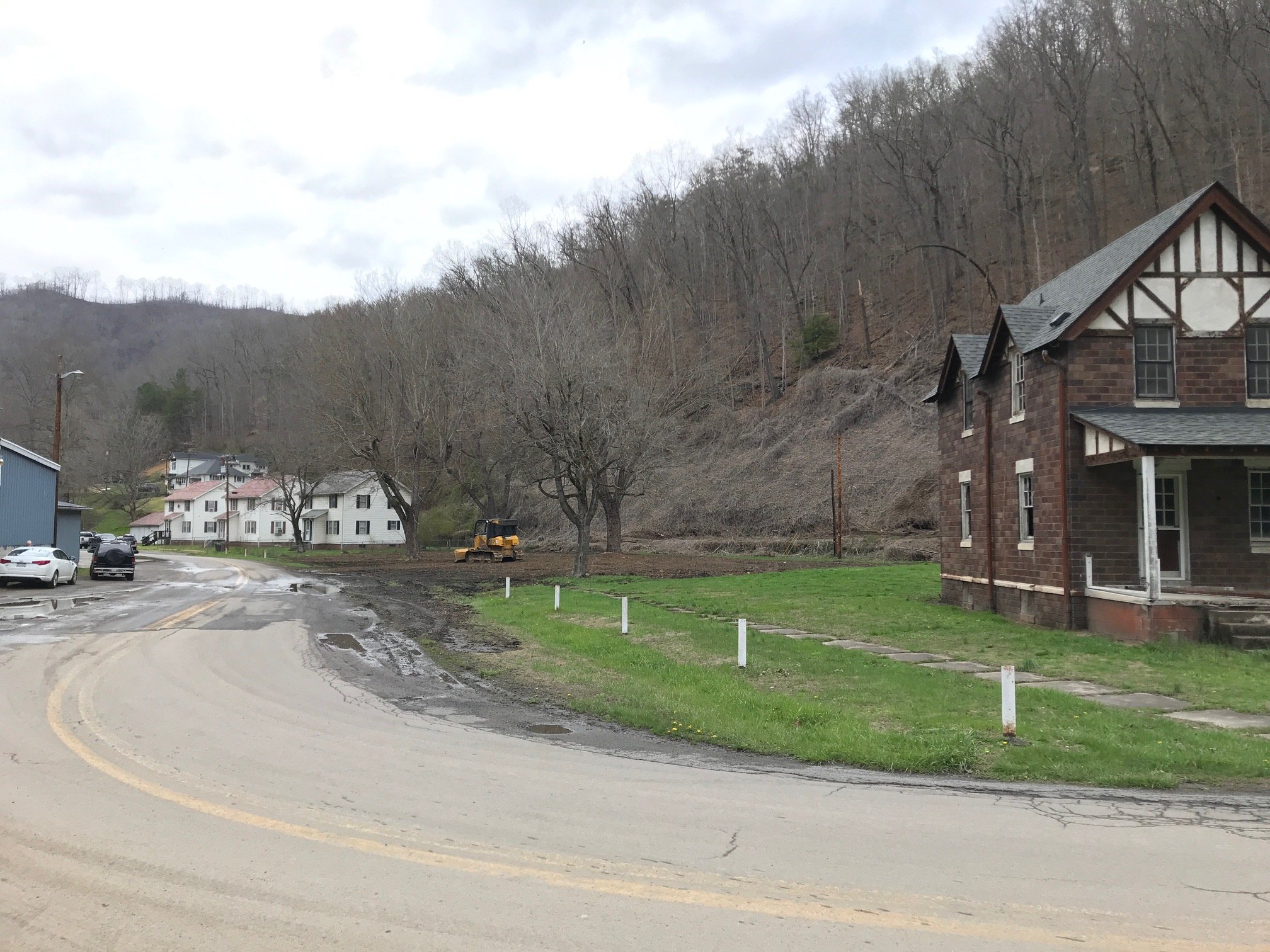 Former site of the big store on the left (demolished), and the machine shop on the right. 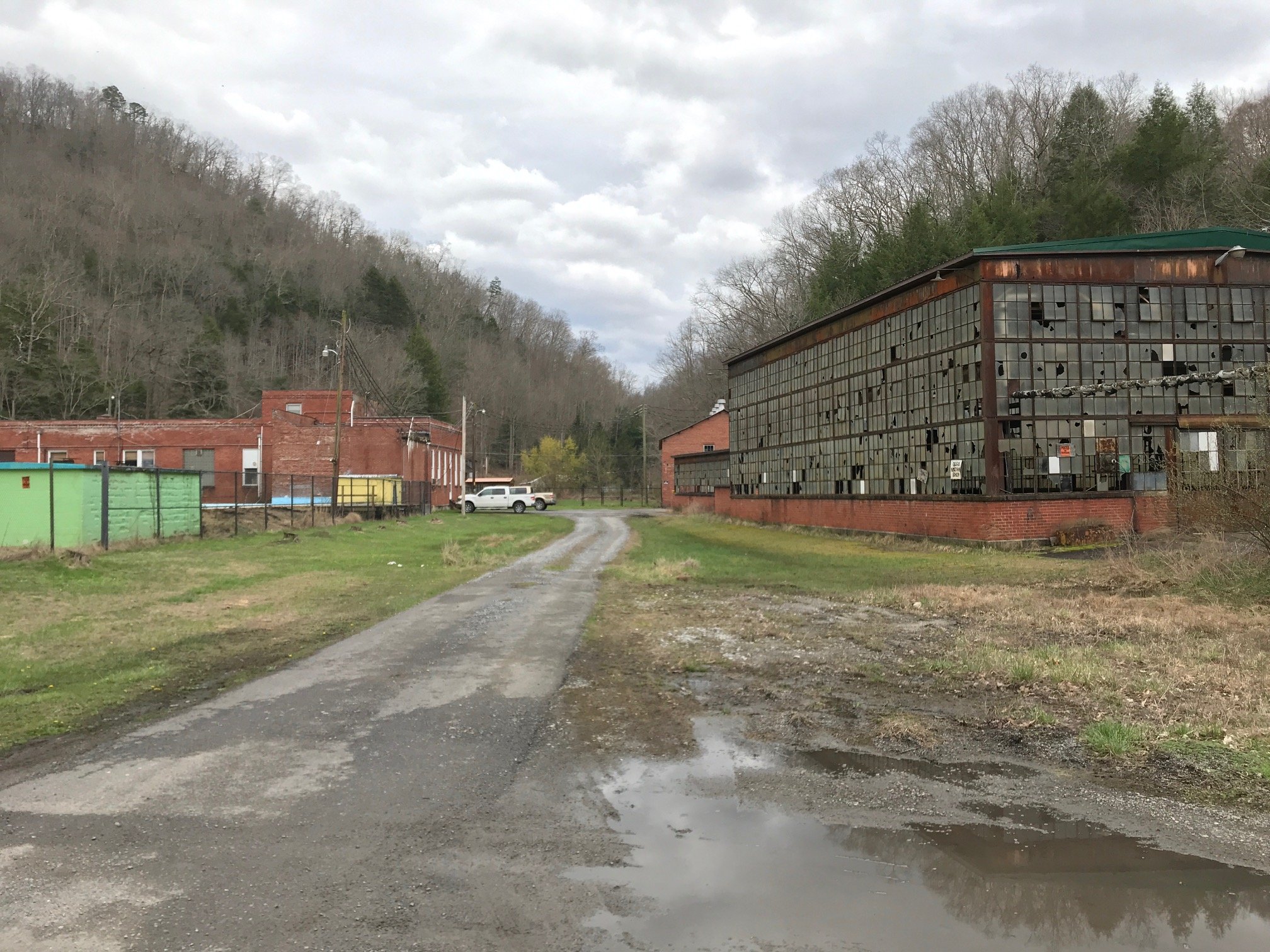 In 1905 entrepreneur George LaFayette Carter purchased 20,000 acres of land in McDowell County and established the Carter Coal & Coke Company to begin mining the area’s rich coal seams. He also began building a town to service the mine, which he named Coalwood. He later opened a second mine across the mountain with a town named Caretta. By 1915 Coalwood was producing one million tons of coal each year. In 1922, Carter sold the mine and the town to the Pittsburgh Consolidation Coal Company. The company continued expanding the community with the construction of new facilities and hundreds of new homes. It also recruited hundreds of new miners to Coalwood, including African Americans and European immigrants. In 1933 Pittsburgh Consolidation Coal defaulted on its payments and ownership reverted back to Carter. Carter died in 1936, and the company was then taken over by his son James. In 1945 labor disputes resulted in Navy sailors being deployed to Coalwood to keep the mine in operation for six months. In 1947 a group of companies purchased Carter Coal and renamed it the Olga Coal Company.

In 1956 the Coalwood mine was connected underground to the nearby mine in Caretta, also owned by Olga. In 1959, Olga ceased bringing coal to the surface via Coalwood, instead opting to use the Caretta side. Soon afterward the Norfolk and Western Railway removed all the tracks to and from Coalwood. The Coalwood-Carretta mine continued to be productive, producing an annual average of one million tons of coal. However the increase in mechanization and competition from other energy resources began making operations at Coalwood unprofitable. In 1980, the Olga Coal Company was bought by the LTV Corporation which shut down Coalwood's mine in 1986. All company records were donated to the Eastern Regional Coal Archives at Craft Memorial Library in Bluefield, WV.

In the years following the mine’s closure Coalwood has experienced a population decline and the closure of most of its businesses. Coalwood became nationally known in 1998 following the publication of Homer Hickam’s memoir Rocket Boys. In 1999 Coalwood began hosting an annual Rocket Boys festival featuring events such as rocket launch competitions and appearances by Homer Hickam and the other Rocket Boys. In 2012 the festival was moved to Beckley, West Virginia where it continues today.