Operated by the Libertyville Historical Society, the Ansel B. Cook Home, an 1878 home listed on the National Register of Historic Places, features two floors of Victorian-era furnishings and artifacts. The building served as the Cook Memorial Public Library from 1921 until 1968. 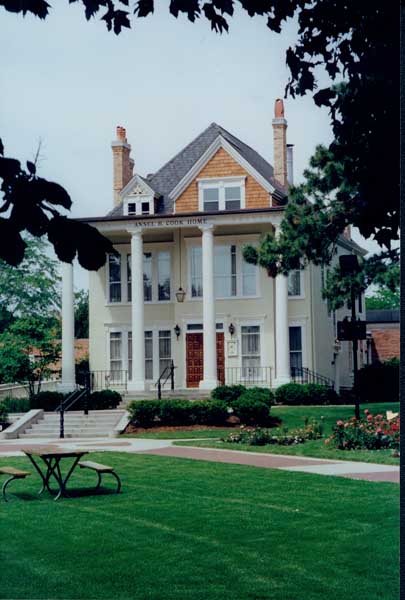 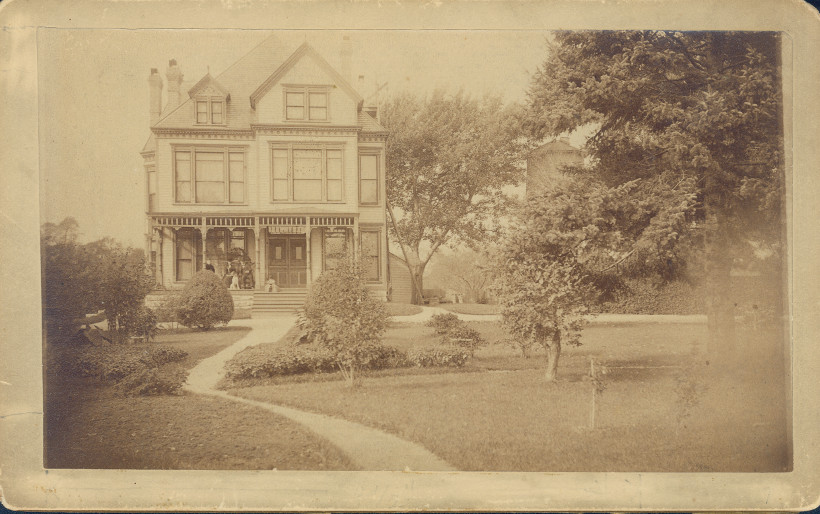 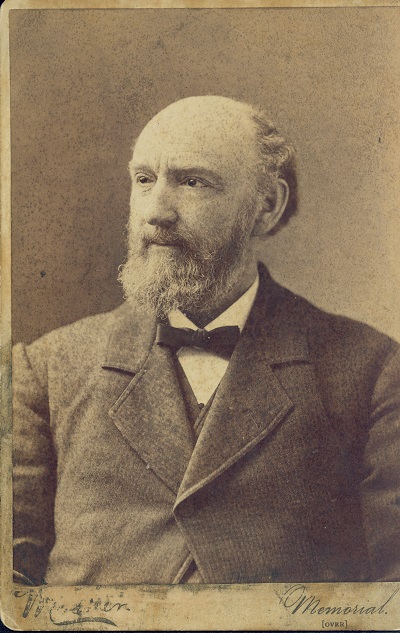 Cook Home in use as the Cook Memorial Library, 1960s 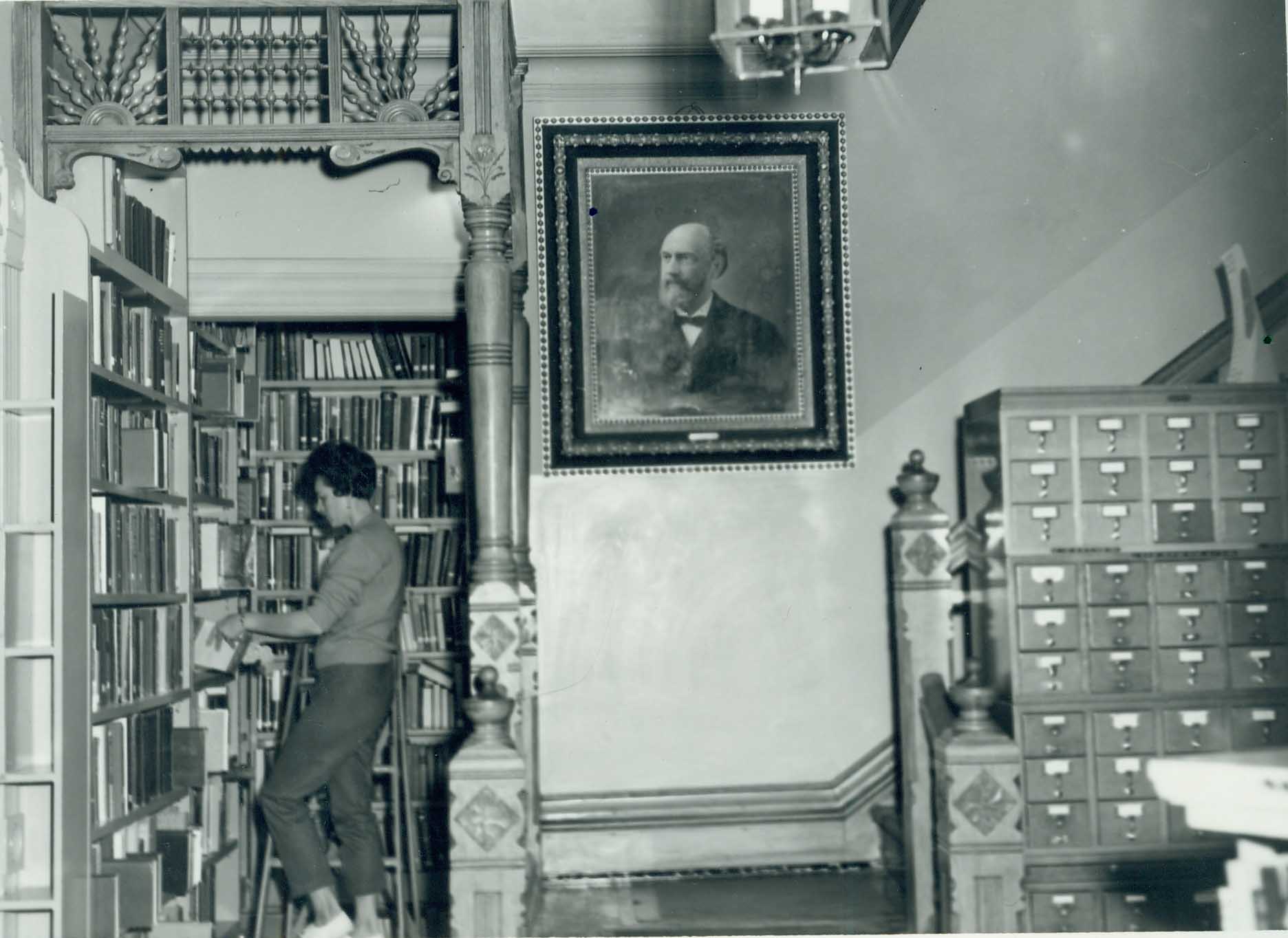 The Ansel B. Cook House sits on the same site as the first permanent dwelling in Libertyville. In 1835, early settlers found the George Vardin family occupying a one-room log cabin on the site. The Vardins moved out of the area the following year, and, in 1837, the log cabin became Libertyville’s first post office. The property was later owned by Dr. Jesse H. Foster, Libertyville’s first physician, and Ansel B. Cook’s future father-in-law. In 1870, Ansel Brainerd Cook purchased the property from his father-in-law Dr. Foster for a country residence, and work began on the home, outbuildings, and formal gardens. The present building was finished in 1878. William W. Boyington is thought to have been the architect.

In his will, Cook expressed a desire for a memorial hall to be built in his honor and include a library. Upon the death of his wife, Emily Barrows Cook, in December 1919, the house and land were deeded to the Village to become a library and park. The exterior was changed to reflect the idea popular in the 1920’s of how a library should look — the mansion’s front porch was removed, the exterior stuccoed, the Classical pillars added—the interior remained in its original style. Cook Memorial Library opened in 1921 with the upper floor converted into living quarters for the librarian.

Following the completion of the present Cook Memorial Library in 1968, the Cook Home became the headquarters of the Libertyville-Mundelein Historical Society (now the Libertyville Historical Society). The interior of the Cook Home has been restored — painted, papered, and refinished — but most of the original furnishings were dispersed after Emily Cook’s death. A few of the original items have made their way back to the home. The rooms of the Cook Home have been furnished to represent the time when the Cooks inhabited the house – 1878-1919. Upstairs, the Museum Room showcases unique items from Libertyville’s history. Wedding gowns from Libertyville brides of the late 19th and early 20th century are on display throughout the home.

"Ansel B. Cook Property is presented to the Village.” Libertyville Independent, August 5, 1920, p.1.