The building at 41 East Main Street is known locally as The Rexall Building due to memories of Ira Ralph "Bud" Nealis and his years of managing the business. Particularly well-remembered are the milk shakes that he gave to high school athletes, having been a Pioneer football star before his graduation from Romney High School in 1937. He then went on to serve in World War 2. Returning to Romney, he worked at the Rexall Drug Store. He died in 1984. The building had been a pharmacy since at least 1899. Sometime in the 1980s, it became a restaurant with a succession of business owners, one of the best remembered perhaps being Patty Perry and her Brickwood Hearth. The Romney Backpack Program currently uses this building. 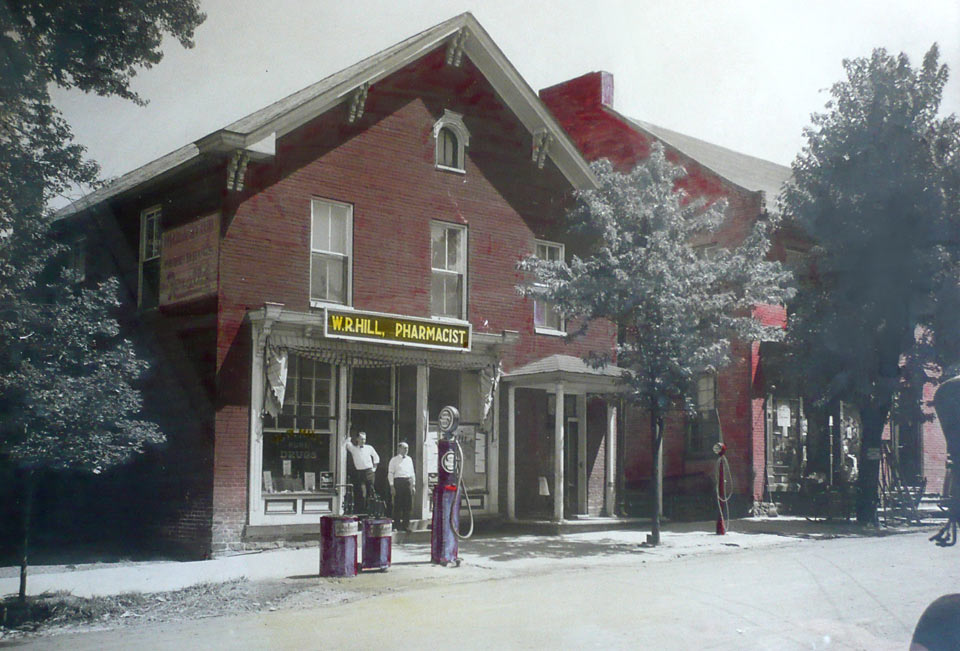 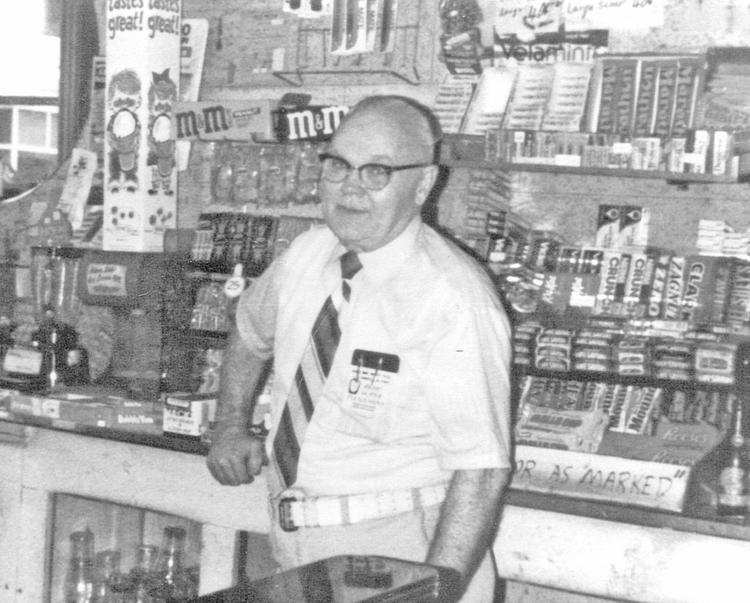 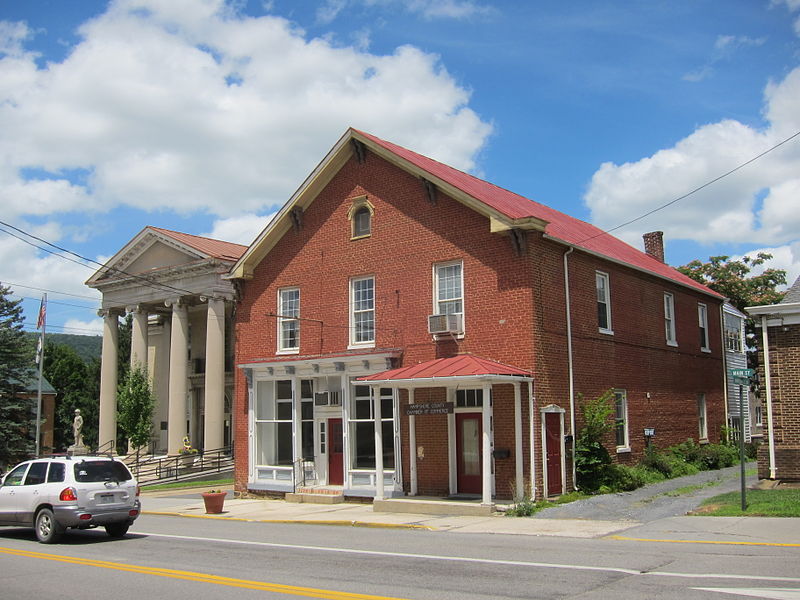 Skipping back a bit, a deed (DB 54 p 477), explains something of the history of this building and its site. Per this deed, on March 16, 1869, Isaac T. Brady obtained a contract to use the material in the "Old Courthouse" on this site to build a new jail. On May 17, the ordinance was amended to read "use the materials or lease the same together with all the ground directly in front of it to pavement on Main Street and the ground in the rear as far back as the original Old Jail." And then as of October 20, 1869, the date of this deed, the county commissioners sold the property to Brady.

Some details need to be filled out, but it looks like this was the site of the County Courthouse prior to the building of one west of this site in 1837, on the corner of Main and High Streets. Per Maxwell and Swisher (p 369), "a brick building was erected for the court. it stood east of the present court house and answered all purposes for which it was intended until 1837, when the present court house was completed."