The Davis House in Romney is one of the last examples of life on the edge of the frontier at the during and at the end of the French and Indian Wars. If houses could speak, it would tell of veterans returning from the War of 1812, the growth of the frontier town into one of wealth and prosperity. It could gossip about the various businesses that came and went on Main Street, sorrow over the devastation of the Civil War and share its amazement as horse-drawn buggies and wagons gave way to automobiles and the Opera House began showing silent films and then "talkies." The house watched parades and celebrations of ordinary life as well as the departures and sometimes returns of young men marching off yet again to war; some to places they never imagined that they would see. The artifacts inside bear witness to these changes and share with us visions of a life none of us can remember.

The Davis House 1795 photo by Justin A Wilcox 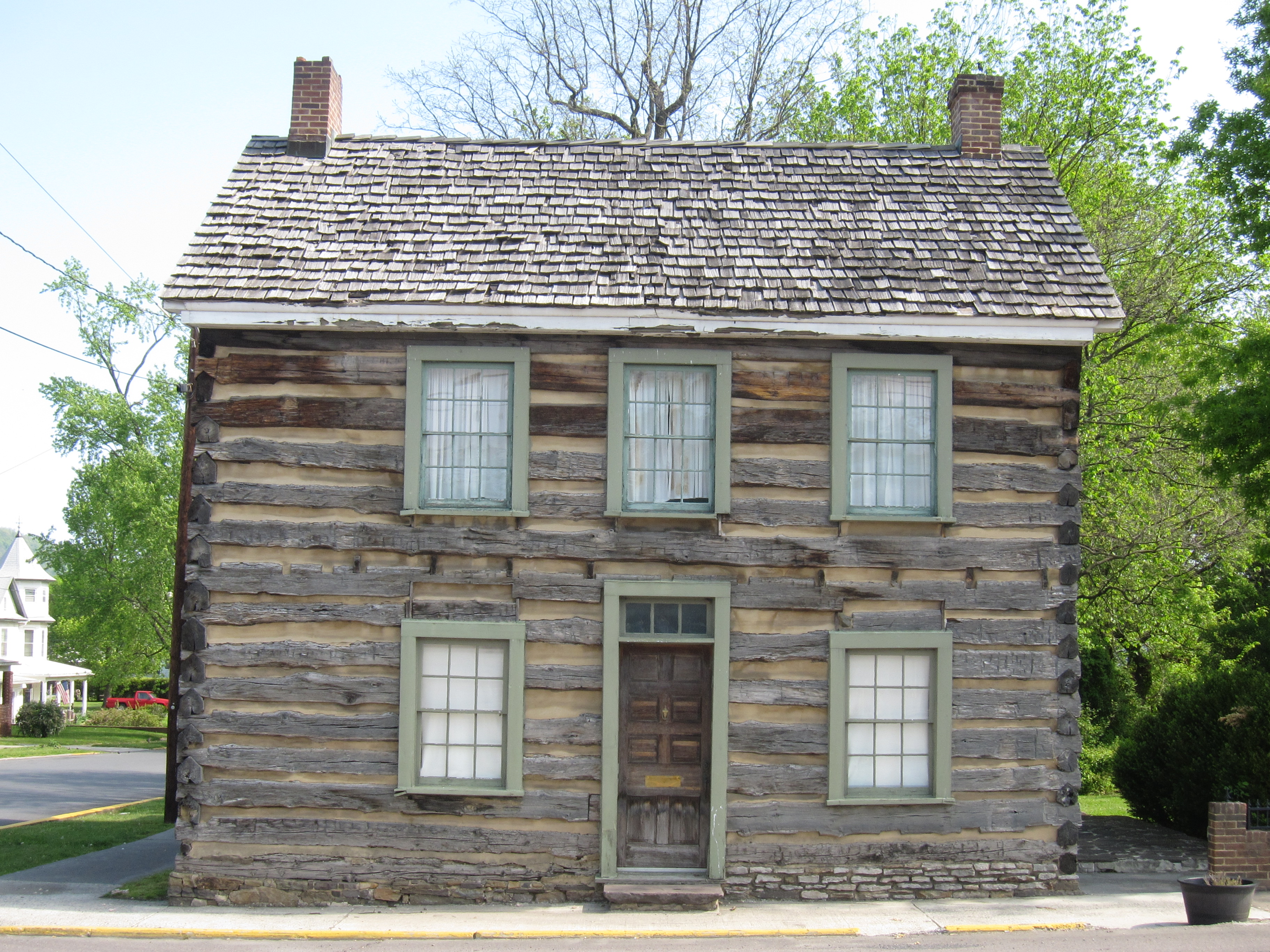 Tracing the history of old buildings in Romney reveals secrets and stories. The Davis House lot was originally owned by Matthew Montgomery (DB 10 p 195), granted to him by the town trustees provided he build a dwelling. Records show that he applied for a license to run an "ordinary," i.e. a tavern of some sort. Bidinger lists several applications to keep an ordinary; plus being fined for retailing 1/2 pints of whiskey without a license and then a case where John Daughtery is accused of stealing a coat and wool stockings belonging to a David Potts from Montgomery's home, i.e. "ordinary."

Various sources (see Maurer) indicate that William Naylor owned the house by 1800 (DB info needed to confirm) and he gave the house to his daughter Leacy when she married Angus McDonald in 1827. On her death, after 9 children, in 1843, Angus inherited the house which he then sold to William Davis in 1849. And the Davis family lived there until the death of the last one, Mary Davis, in 1979. The property was then willed to the Library and the County Commissioners.

This property can be viewed by contacting the Hampshire County library.