Secondo and Vincenzo Picchetti developed this winery starting in 1880. The brothers were among the earliest settlers to plant grapes on this ridge, which they named "Monte Bello" or "beautiful mountain." This ridge grew quickly and become one of Santa Clara County's important vineyard areas. The ranch stands as a reminder of a time when vinification was in its infancy in California with small winemaking operations like this one forming the backbone of the nascent California wine industry. Visitors can visit the Picchetti ranch and winery both to taste the wine now produced by Leslie Pantling, as well as get a sense of life in the region during the turn of the century. 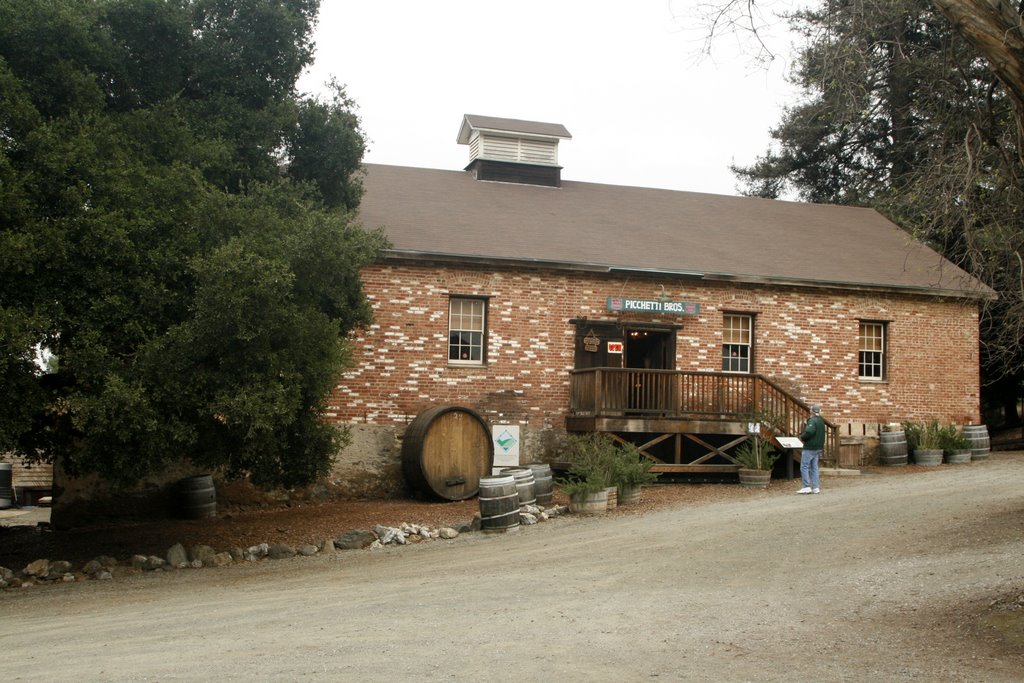 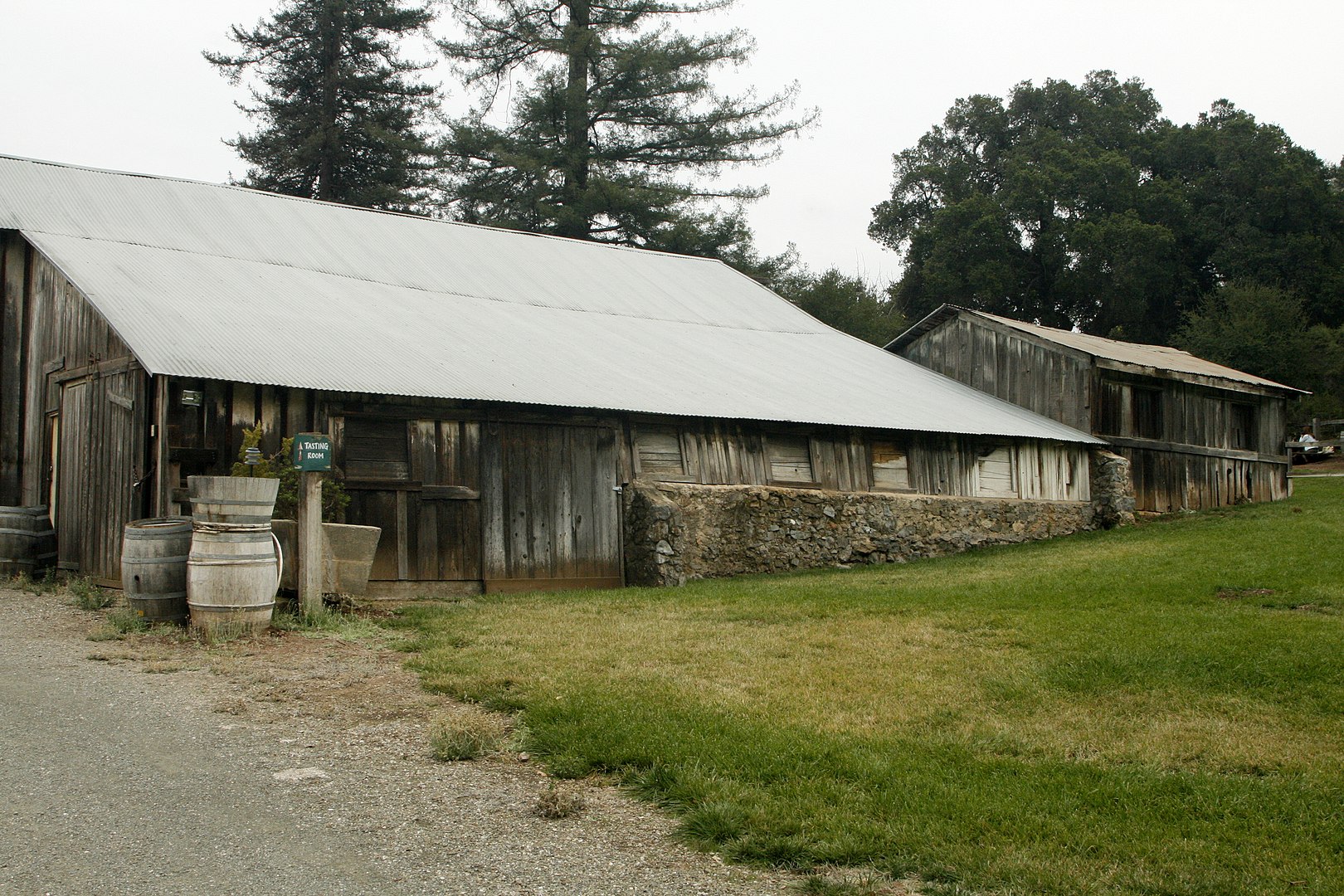 The Picchetti Ranch includes a complex of seven buildings built between 1880 and 1920 and is one of the oldest wineries in the western United States and one of the few surviving remnants of the family-operated vineyards that were prevalent in the Santa Clara Valley and foothills at the turn-of-the-century.

In the years following the Civil War, vinification served as Santa Clara County's principal economic driver with more than one hundred wineries in operation at the turn of the twentieth century. The Piccetti brothers, Secondo and Vincenso, were among the first settlers on a ridge they named "Monte Bello," which means beautiful mountain. And, they were the first to plant grapes -- Zinfandel, Carignane and Petite Sirah -- on this ridge, which was to become one of Santa Clara County's important vineyard areas.

The brothers started with 160 acres in 1880, but they expanded to 500 acres by 1904. They built the first house on the property around 1882, followed by a much larger residence in 1886. As well, after first selling their grapes to other winemakers, they built a winery on the property in 1896. The first bottles of wine created by the brothers' included the name "Picchetti Bros." on the label, which continued until 1963.

However, while the production of wine continued into the 1960s, most of its success occurred in the early years. First, a phylloxera epidemic devastated vineyards in the area at the turn of the century. After recovering from that ordeal, Prohibition and the Great Depression arrived during the 1920s.

Nonetheless, winemaking helped the area grow. In addition to developing the ranch and building the homes, Vincenzo proved instrumental in establishing the Montebello School in 1892. Vincenzo, in fact, served on the first school board and supplied a room for a teacher at his home. Upon Vincenzo's death in 1904, sons Antone and John ran the winery and ranch.

Although commercial wine production ceased in 1963, both homes, plus the stone winery, remained in Picchetti family until 1976 when much of the land was sold to the Midpeninsula Regional Open Space District. The prominent, nearby Ridge Vineyards took over the remaining vineyards and produced wine under the Ridge/Picchetti name. Later, the Santa Clara County Historical Heritage Commission funded the restoration of the winery building, which consequently allowed for new wine production (1982 - 1998) under the Sunrise Winery label. Leslie Pantling took over the winery in 1998 and today produces roughly 9,000 cases per year under the "Leslie's Estate" label.