Built in 1918 and is a great example of Tudor architecture. 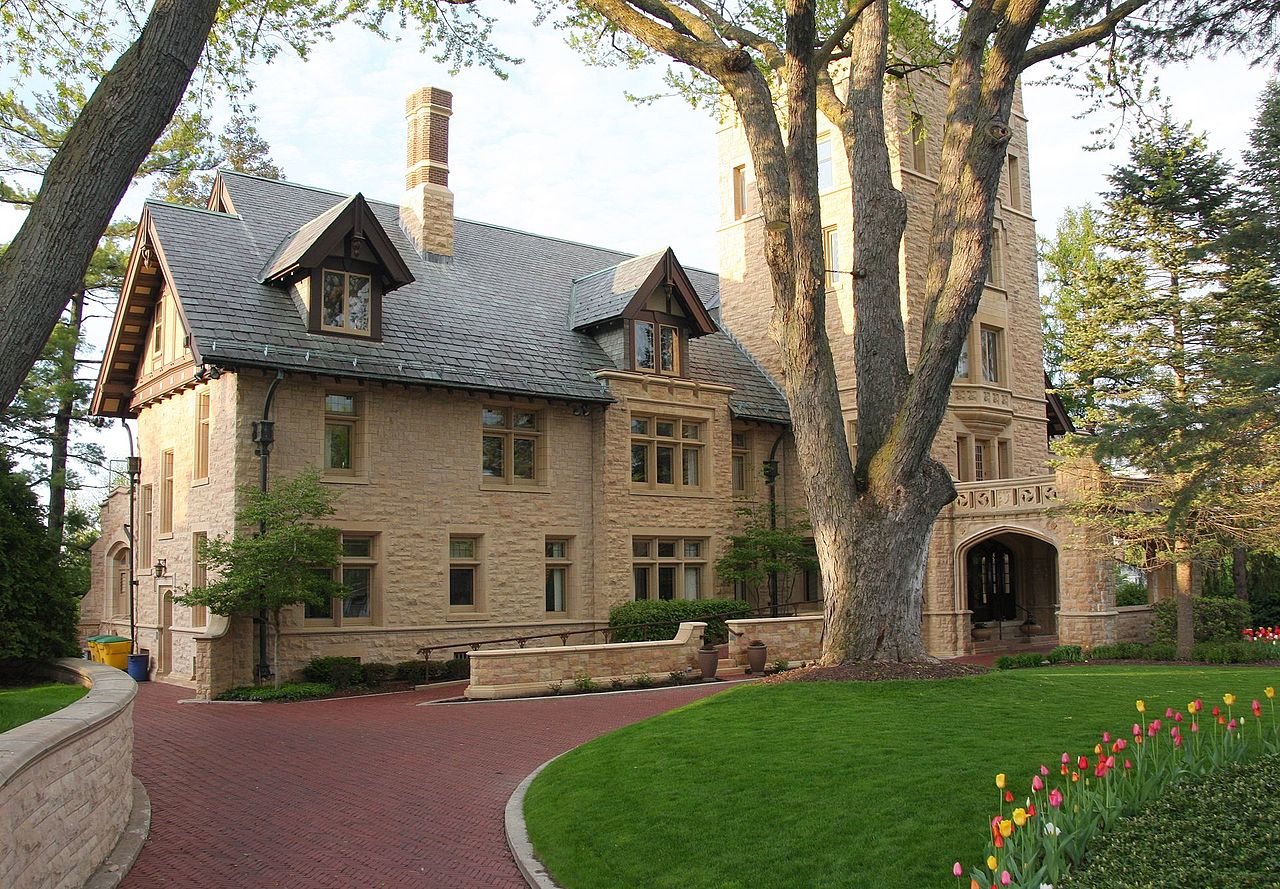 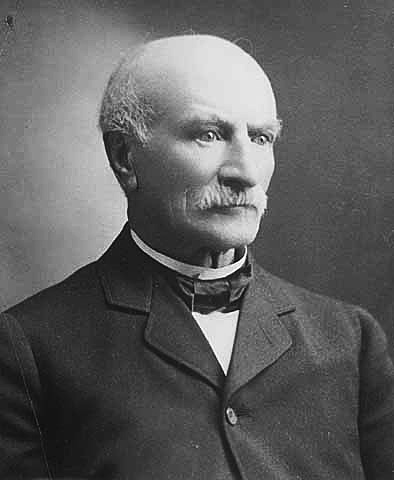 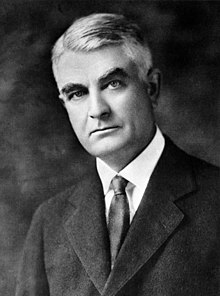 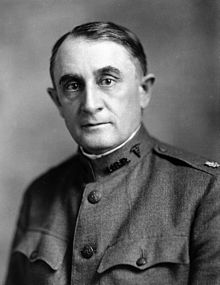 William James Mayo was born in 1861 in Le Seur, Minnesota. He would be the eldest sibling of three daughters and one brother, Charles, who became a distinguished doctor in his own right and was a founder of the Mayo Clinic). His father, British-born immigrant W. W. Mayo (1819-1911), was a pioneering doctor who operated a private medical practice here in Rochester. William and Charles started helping their father as young boys and over time were given more responsibilities. William earned his medical degree from the University of Michigan in 1883, and Charles earned his degree from Northwestern University in 1888.

After a devastating tornado struck the city in 1883, William, Charles, and their father tended to people who were injured. The event prompted calls for a hospital to be built and Willam Morrall was asked to lead it. The hospital, which was named St. Mary's Hospital, opened in 1889. Around 1905, William, Charles, and a few other partners established a group clinic that would eventually be named the Mayo Clinic.

William James was a specialist in kidney, abdomen, and pelvis surgery. He also was a hospital administrator. He worked as a surgeon until 1928 and served in his administrative role until 1933. For his part, Charles was a highly-regarded surgeon and served as professor of surgery at the University of Minnesota. Both brothers served in the U.S. Medical Corps during World War I. William and his wife donated their house to the Mayo Clinic in 1938, the year before he passed away.