James Lick built this Italianate mansion during the early 1850s and was the richest man in California at the time of his death in 1876. At that time, the property was also home to an elaborate mill that operated until the 1970s. The property also included a successful orchard and landscaping that benefited from Lick's innovations in horticulture. Lick left much of his fortune to charitable causes including the construction of the first major mountaintop observatory built in the United States. The mansion is listed on the National Register of Historic Places and is privately owned. 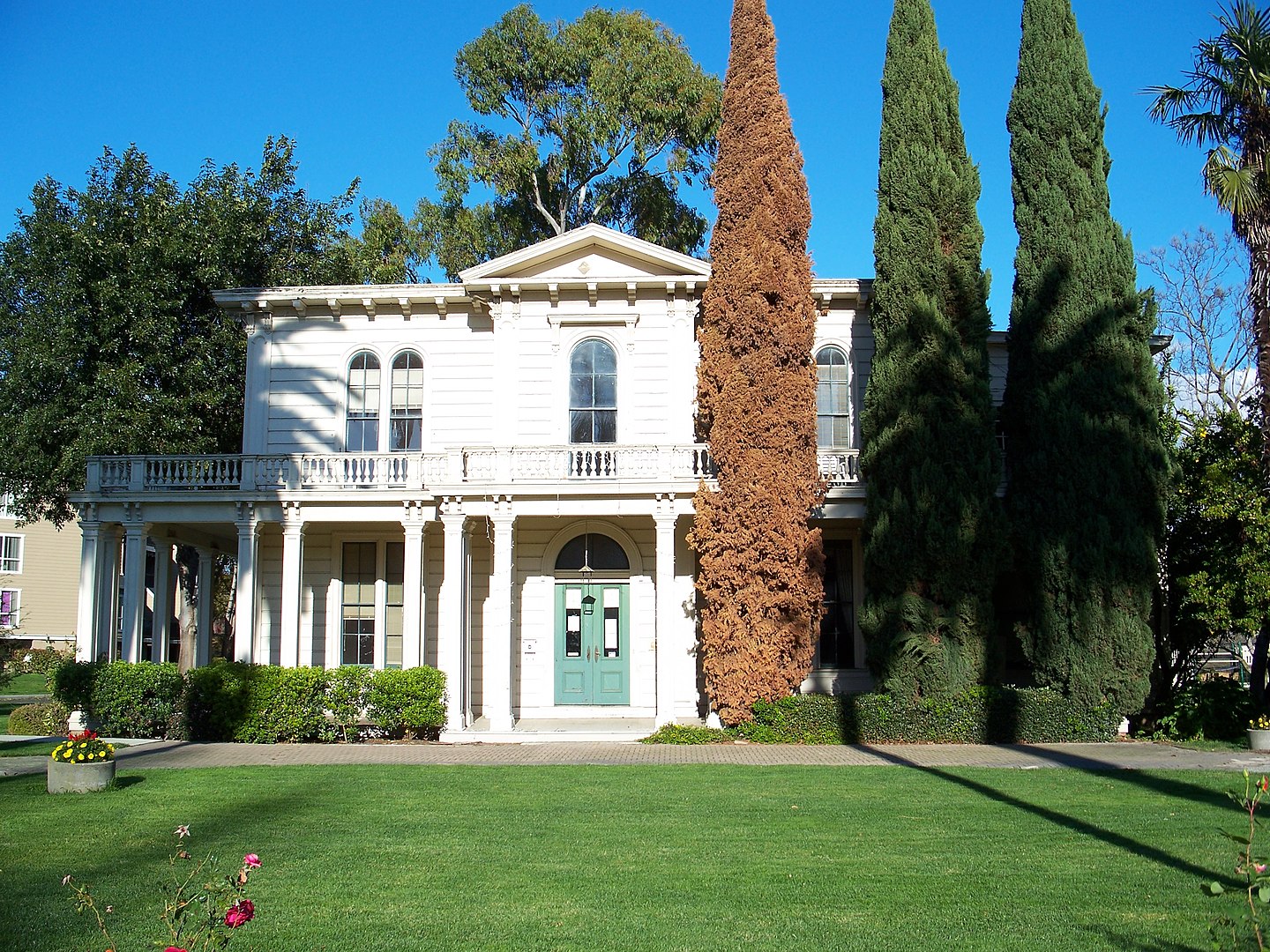 James Lick Mansion as it looked in 1860 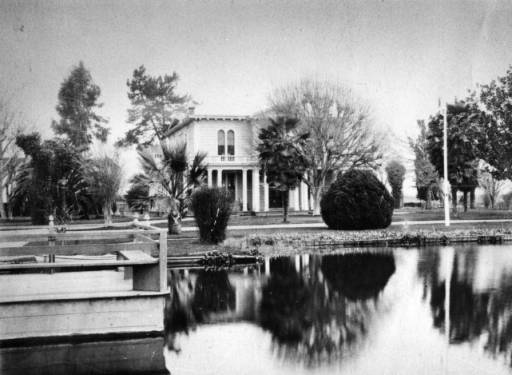 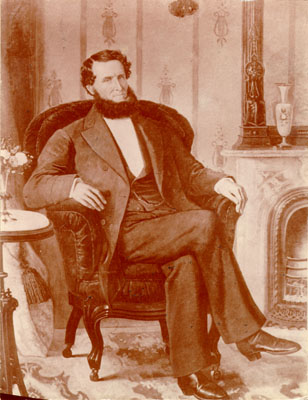 The Lick Mansion's historical significance lies both in its architecture, its agriculture and industrial history, and its association with James Lick, one of California's most prominent early citizens. Lick was California's wealthiest citizen when he passed away and his fortune was not tied to the famous Gold Rush.

James Lick was born in Pennsylvania in 1798 and moved to San Fransisco in 1848. Like many financially successful people of that era in the Bay Area, Lick did not become wealthy overnight as a result of the gold rush, but instead gained his fortune through business endeavors, real estate, and other investments.

Lick also became a co-owner of the mill property with Oliver Magnate when they purchased the property from Manuel Diaz Maranda (or Marantes) on April 22, 1848. In the summer of 1850, Lick became the sole owner of the property when he bought Magnate's share. Although the property Lick purchased already included a mill, he decided to build a new, elaborate flour mill with brick exterior and an elegant interior abound in mahogany and cedar. As well, the design included features intended to make the mill both fire and rat proof. Construction took place at the new mill from 1855-1857. The no-expense-spared flour mill came to be known as "Lick's Folly."

By the late 1850s, Lick also constructed the large Italianate mansion. However, Licked reportedly rarely lived in the home. Nevertheless, Lick designed intricate landscaping around the house. Today, one can still see on the property several unusual trees both in terms of species and size. Lick also developed a highly successful orchard operation in the lands surrounding the mill, and he pioneered the introduction of new fruits and new horticultural techniques.

During the early 1870s, Lick attempted to tell the estate and mill, but could not find a buyer. Thus, he decided to hand over the property to the Thomas Paine Society in 1873. Within a year, however, the Society sold the property to Adolph Pfister of Pfister and Waterman, paper manufacturers who converted the Lick Mill to a paper mill; they produced paper products intended to supply the growing fruit industry of Santa Clara Valley.

Not long after that, Lick died in 1876 as a multi-millionaire -- the richest man in California at the time of his death and left much of his fortune to charity. Most notable of his donations include the renowned Lick Observatory atop Mount Hamilton, constructed in 1880. It was the first significant mountaintop astronomical observatory built in the United States, and the world's first permanently occupied mountaintop observatory. The observatory's first major telescope proved to be the largest in the world at the time and remained so until 1897. At Lick's request, his remains were buried under the support pier of the refractor prior to installation. Since the 1960s, the observatory has been part of the University of California's network of campuses.

Two years after Lick passed away, in 1878, the organizer of the Lick Paper Company, A. D. Remington, took ownership of the property and subsequently added the manufacture of newsprint and paper bags. In July of 1882, a fire destroyed the original Lick Mill and damaged the granary. Thus, a paper mill was re-built, and production continued until 1898.

Beginning in 1902, and lasting through the 1970s, the mill took on a new purpose: the manufacturing of chemicals. Companies such as Union Distilling, Western Grain & Sugar Products, Western Carbonic Gas, American Salt & Chemical, and Commercial Solvents & Chemical, produced a wide range of chemicals including alcohol, potash, formaldehyde, and carbonic acid gas.

The house is currently (as of early 2020) up for sale for more than $2 million, intended for residential use. It remains an imposing structure that stands as a reminder of the significance of milling, agriculture, and real estate during the mid- to late-nineteenth century, as well as the Bay Area's growth in the wake of the gold rush.

Takaki, Ronald. A Different Mirror: A History of Multicultural America. New York: Back Bay Books of Little Brown and Company, 2008