The Foley–Brower–Bohmer House is one of the many elegant historic homes in St. Cloud. It was built in 1889 by its first owner Timothy Foley and is a great example of Richardsonian Romanesque architecture, and the only building in the city to retain much of its original appearance. It is three stories tall and constructed with red brick and red sandstone. Notable features include a conical tower, decorative stonework, stained and curved glass windows, and elaborate interior woodwork. The house is also significant for its association with its owners, who were prominent figures in the late 19th century and much of the 20th century (see below). It was added to the National Register of Historic Places in 1978.

The Foley–Brower–Bohmer House was built in 1889 and is a fine example of Richardsonian Romanesque architecture. 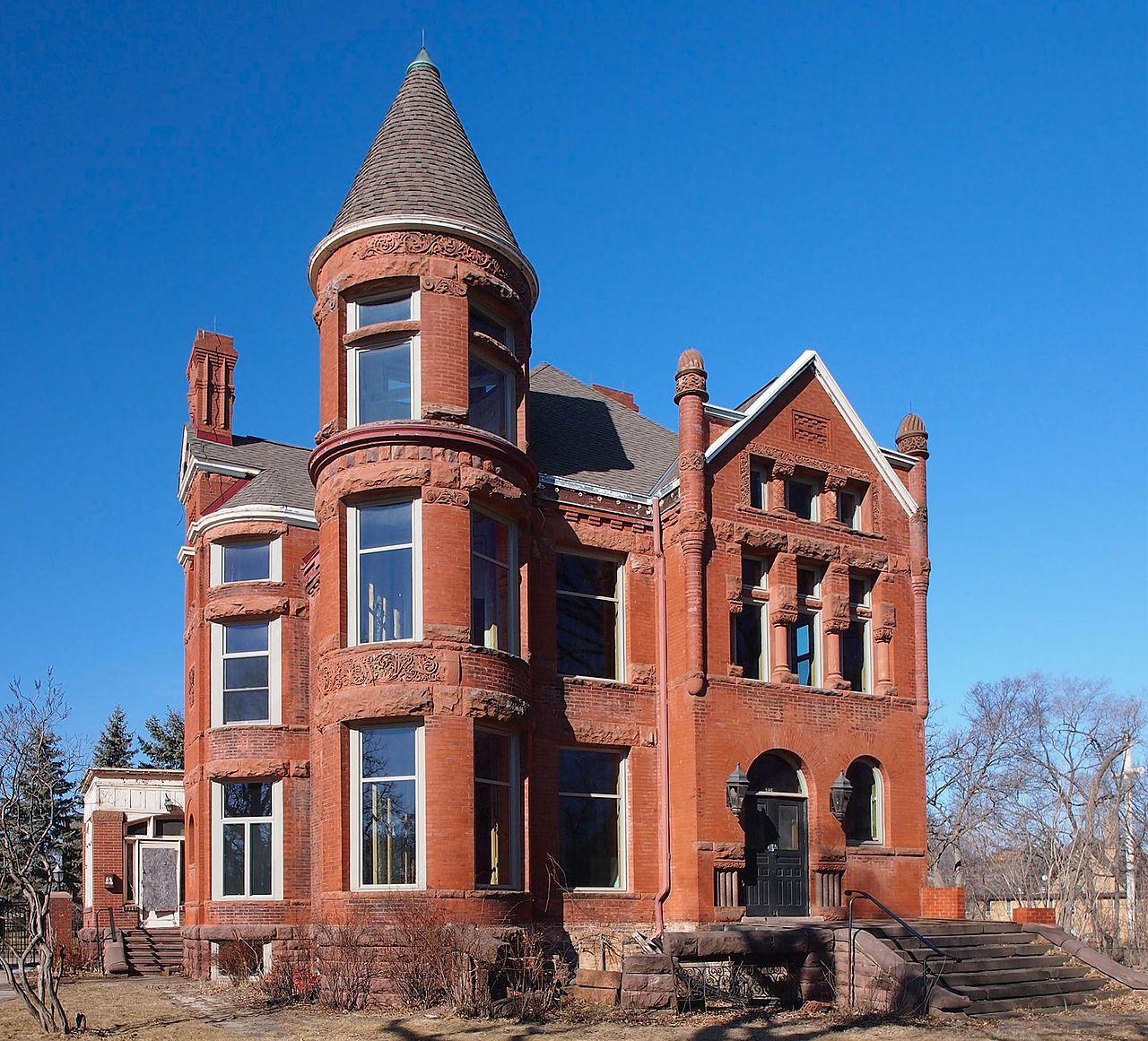