Built c. 1711, the Buttolph-Williams House is one of the oldest remaining homes in Connecticut. For decades, it was believed that it had been built in 1692 but recent research forced its construction date to be amended. The land was purchased by John Buttolph and later sold to Benjamin Belden. The house was eventually acquired by the Antiquarian and Landmarks Society, now Connecticut Landmarks, in 1941 and the organization still owns the property. It is managed by the Webb-Deane-Stevens Museum which operates it as a period house museum open to the public annually from April through November. It was designated a National Historic Landmark in 1974.

Recent research has revealed that the Buttolph-Williams House was constructed about 20 years later than originally thought. 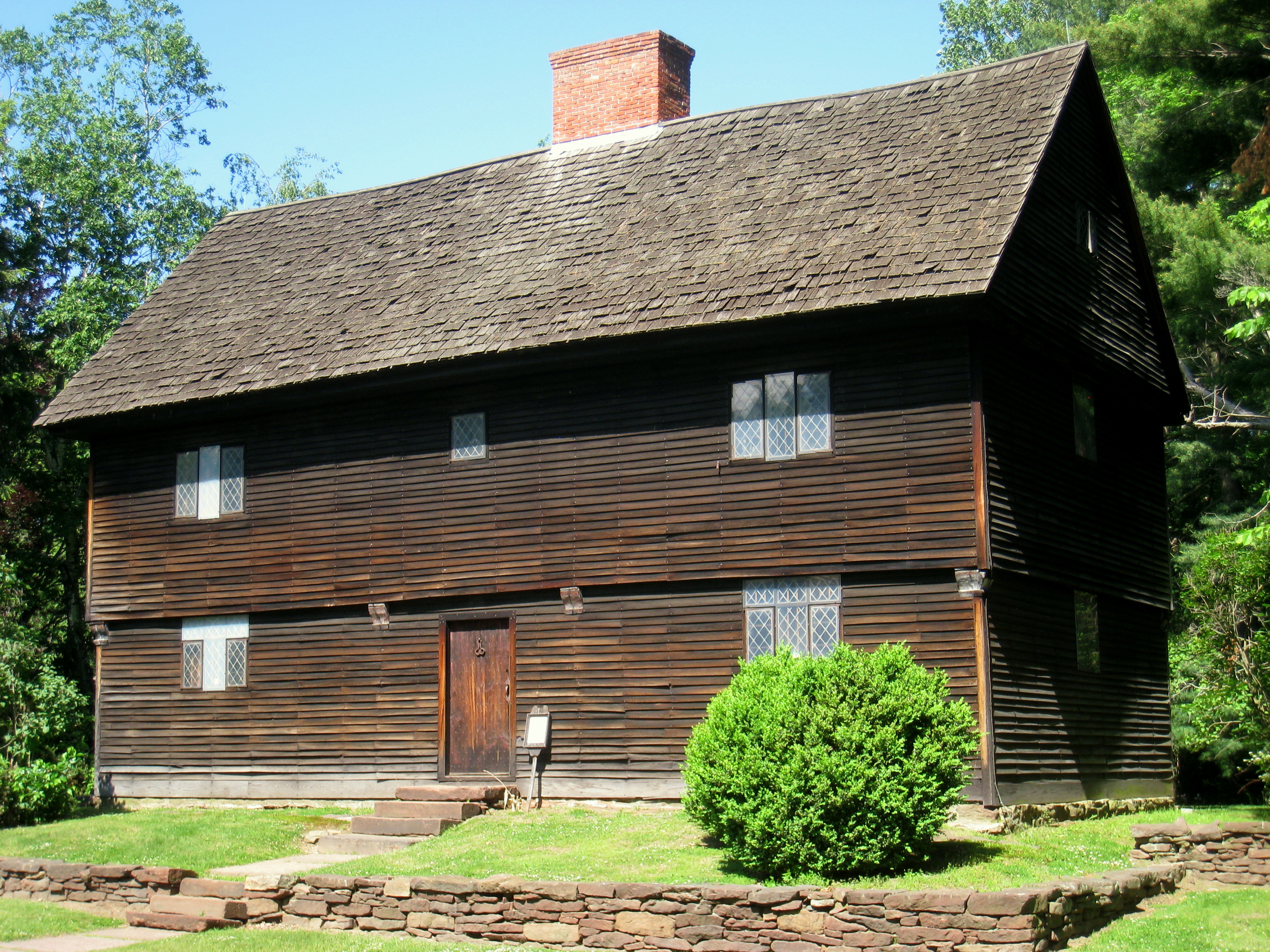 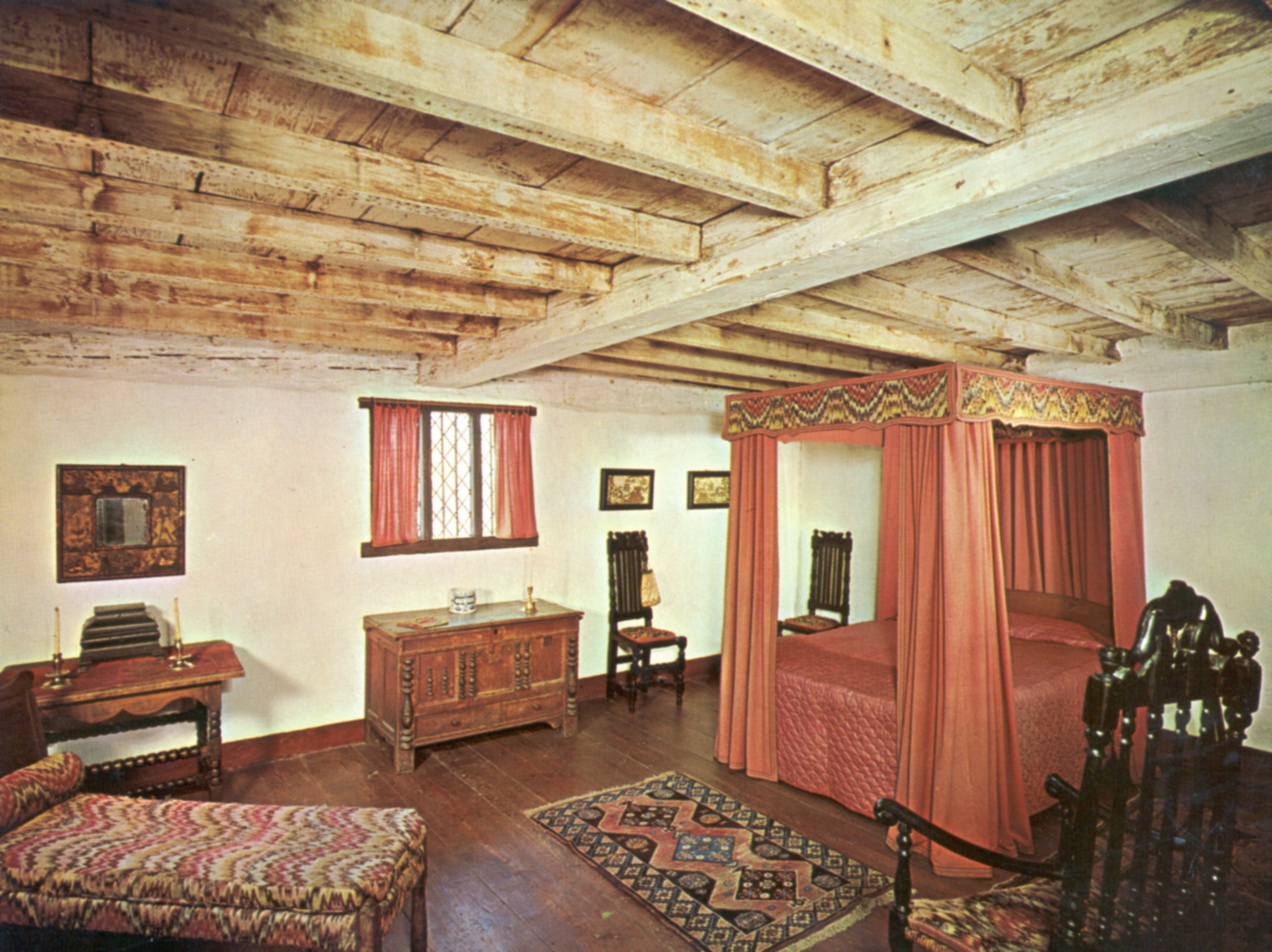 The kitchen/living room as it might have looked in the early 18th century. 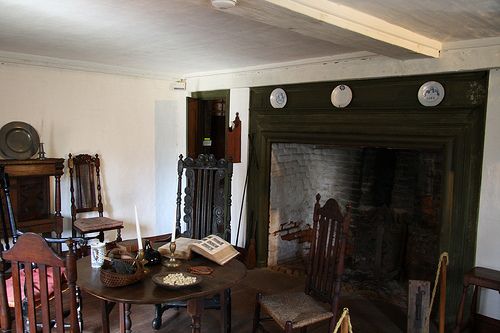 A c.1930s photo of the house that includes a rear ell that was added sometime earlier. 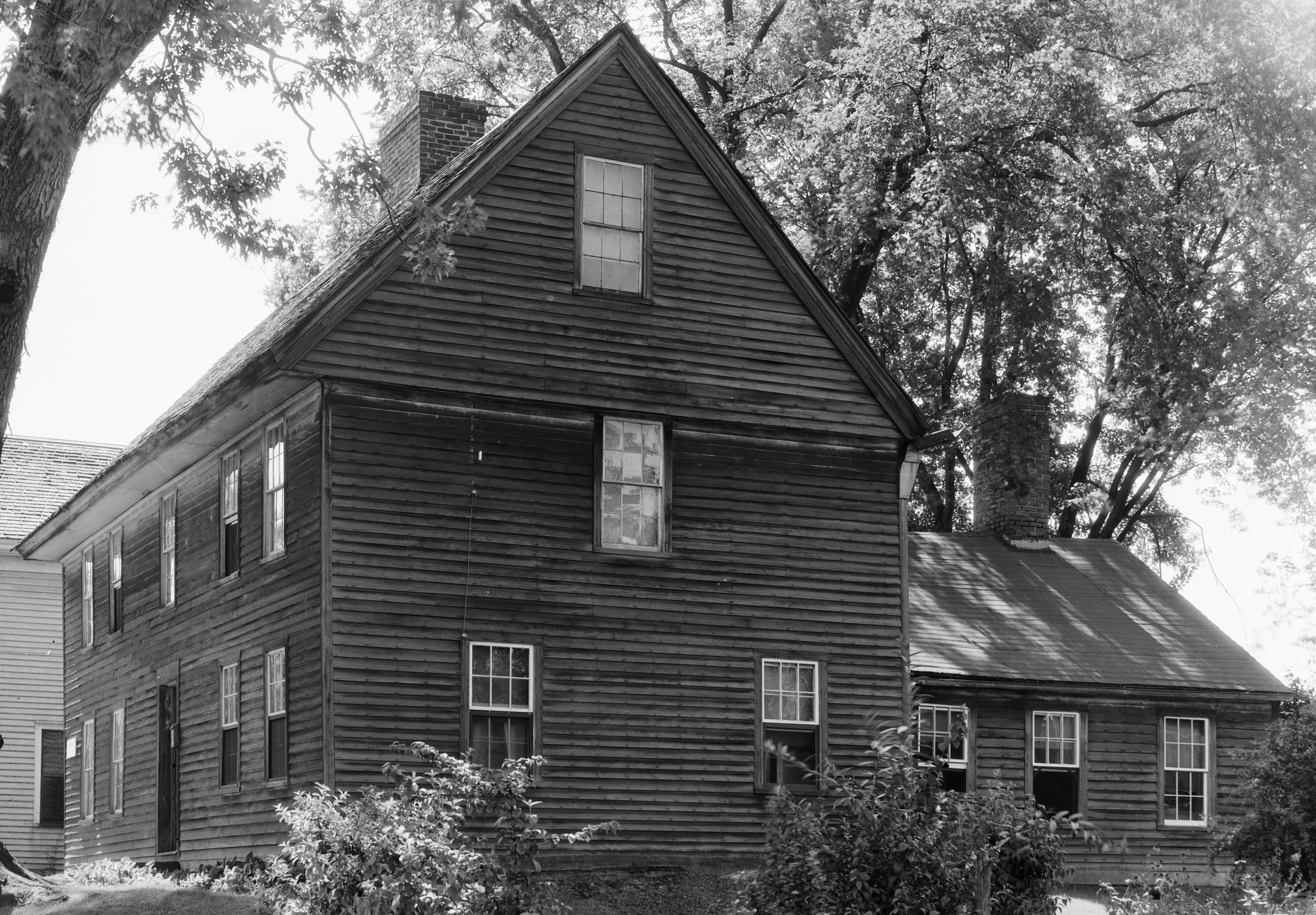 And a more recent photo after the rear ell had been removed to restore the home to its early 18th century origins. 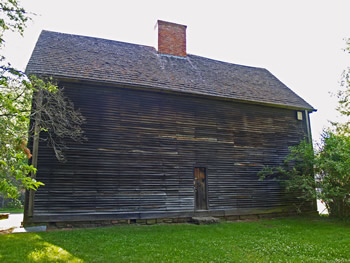 The area that now includes Wethersfield was first settled in 1634 by settlers from the Massachusetts Bay Colony, two years prior to the arrival of Thomas Hooker who settled in nearby Hartford. The town prospered during the rest of the 17th century and throughout the 18th. However, it was left behind as the rest of the country industrialized. Due to this fact, today Wethersfield has over 100 pre-1800 homes, to include one of the oldest, the Buttolph-Williams House.

The land the house was built upon was originally purchased by a glover and river trader, John Buttolph. It was then inherited by his son, David Buttolph, in 1692. It was thought that David built the house that same year. However, tax and other archival records reveal that there was no structure on the property until the land was sold to Benjamin Belden in 1711. It is not certain when Belden built his home, but it is generally accepted that it was completed by 1714, the same year he wed Anne Churchill. In that year, Belden was licensed as a tavern keeper with the home serving as his tavern. Belden then sold the home and land to Daniel Williams in 1721 when a “dwelling” was shown in the records. For a time, it was known as the Older Williams House.

The home that Belden built reveals that English post-Medieval architecture made its way across the Atlantic. He built a 2.5-story, two-room plan centered on a massive chimney. Belden covered it with a gable roof and narrow, split weatherboarding. In order to save costs and to protect from the elements, he placed small, casement windows on only two sides, which have since been replaced with sash windows. The second story overhangs the first by four inches. Inside, the house only contains four rooms, a large kitchen/living room and a parlor or hall on the first floor with two bedrooms or storage rooms on the second. Belden used a plaster of clay and cattle hair on the interior walls.

The home was eventually purchased by the Antiquarian and Landmarks Society (now Connecticut Landmarks) in 1941 and painstakingly restored beginning in 1947 under the direction of Frederick C. Palmer. Still original to the house are its stone foundation, chimney stack, fireplaces, hewn-timber framing, doors, floorboards and most of its interior woodwork. The home has been furnished with original and reproduced 17th and early 18th century furniture and decorative arts. Its kitchen was refurbished by Frances Phipps, author of Colonial Kitchens, their Furnishings and their Gardens, which includes colonial coking utensils, pewter and wooden wares. Its best bed chamber (master bedroom) displays part of the collection of renowned antiquarian, Katherine Prentiss Murphy. The home is now managed and operated by the Webb-Deane-Stevens Museum which offers tours April through November.

The house is also the setting for local author Elizabeth George Speare’s children’s novel, The Witch of Blackbird Pond, which won a Newberry Medal in 1959. Speare witnessed the restoration of the house and learned of the witchcraft trials that took place in Wethersfield in 1648 and 1651 over forty years prior to those at Salem. After the Wethersfield trials, three people were executed. The children’s book is so popular in the area that the rooms within the Buttolph-Williams House have been arranged and adorned as described in Speare’s book.