Florham, the country estate of the Vanderbilt-Twombly family from 1897 to 1955, has been the Florham Campus of Fairleigh Dickinson University since 1958. Despite its present academic function, the estate—as is apparent to visitors—maintains its historic character of its prominent past through the ongoing presence of buildings and landscaping designed by the most significant architects of the late nineteenth century. Florham enjoys a special distinction as one of the few great Gilded Age estates whose integrity still exists in the twenty-first century.

Aerial view of the Florham Estate in the early 20th century 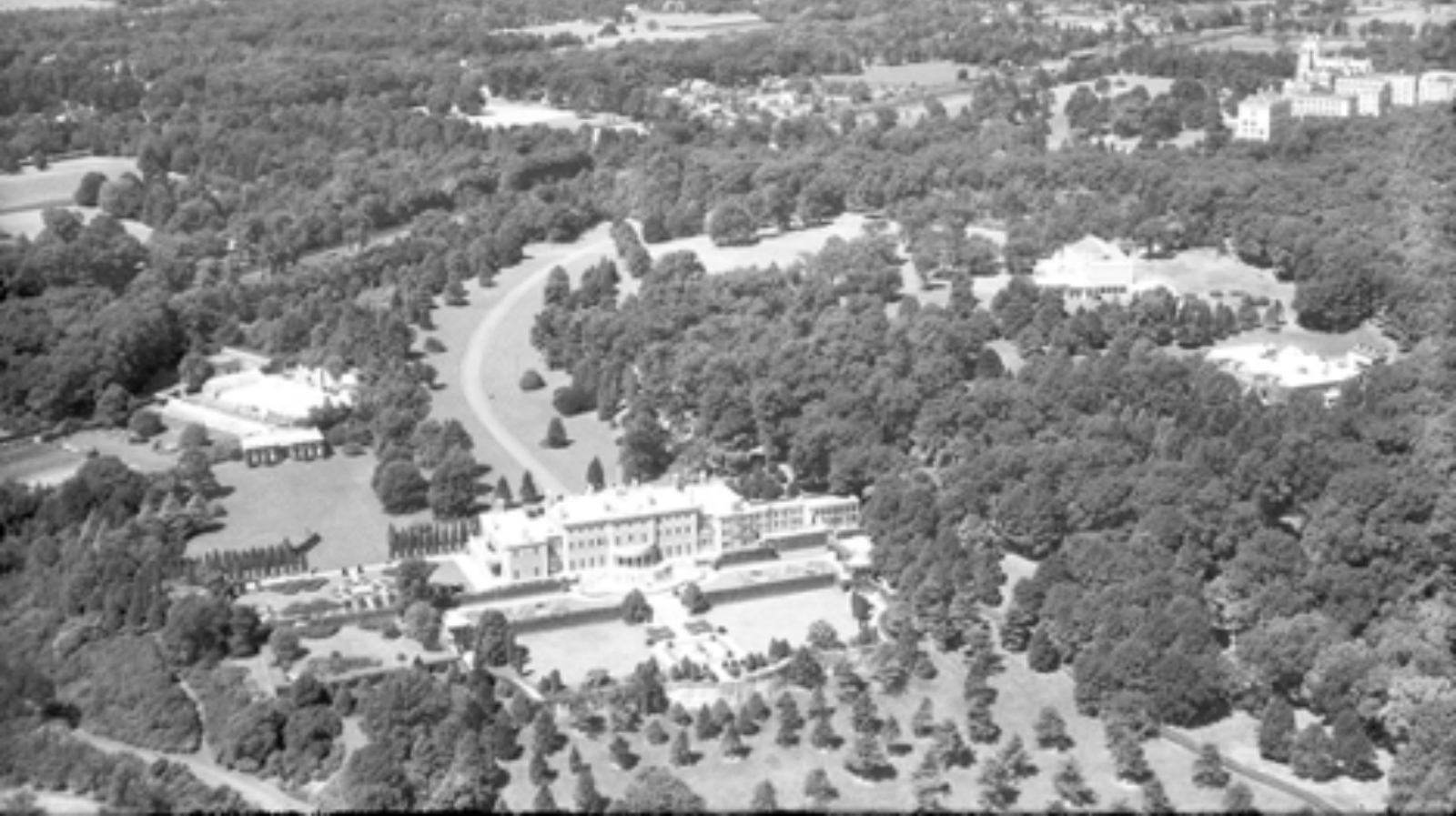 The Florham Mansion circa 1907 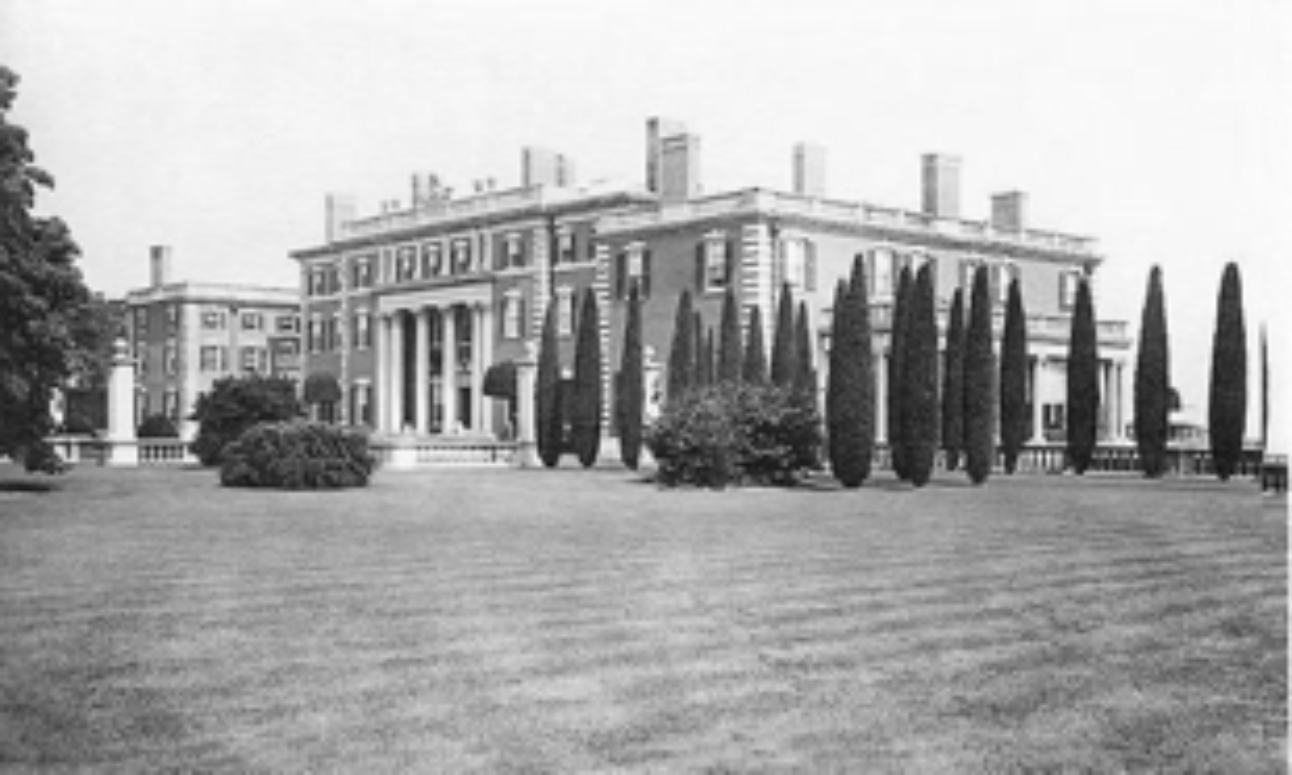 Florham on a 1910 map of Florham Park NJ 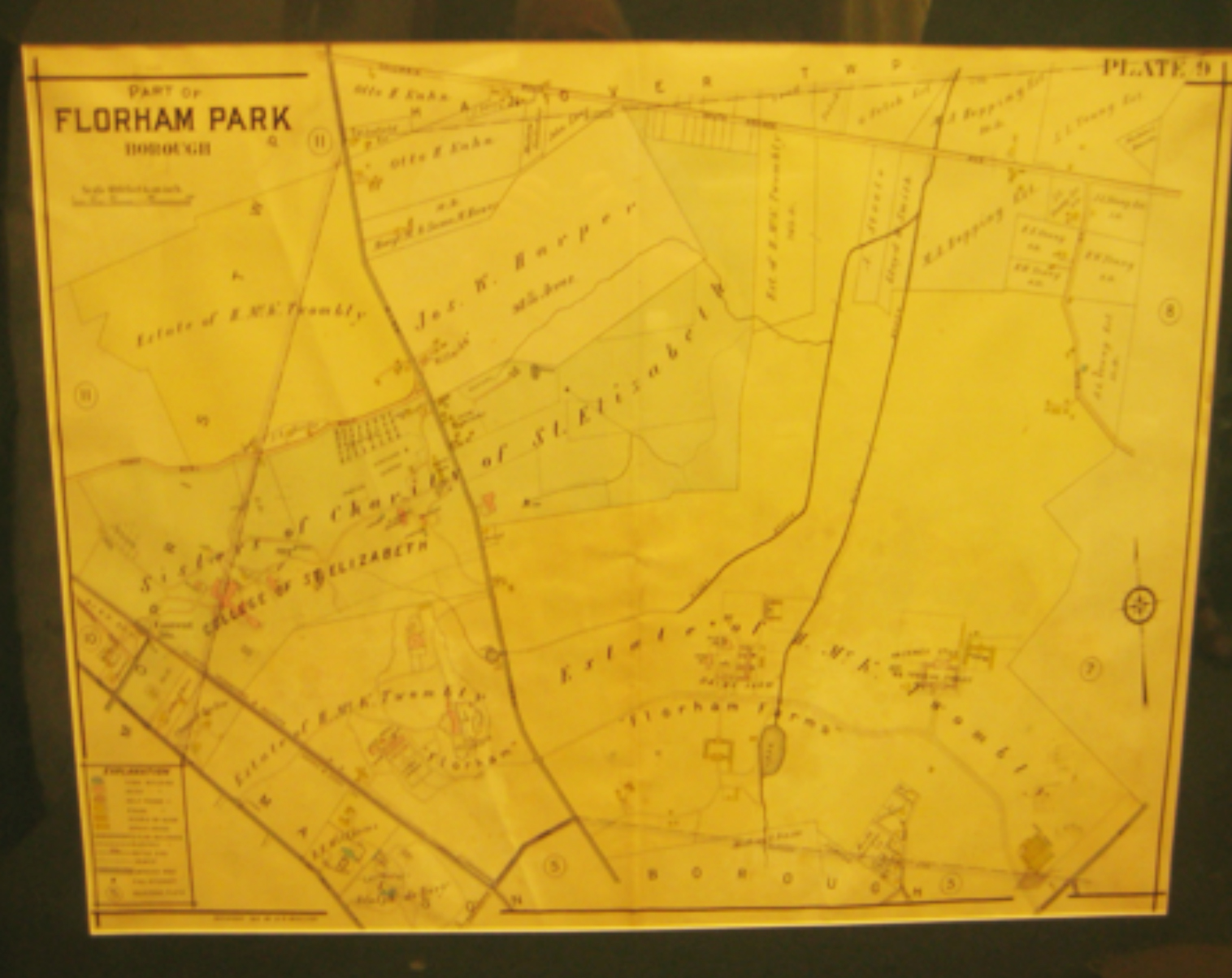 The Great Hall in Florham Mansion 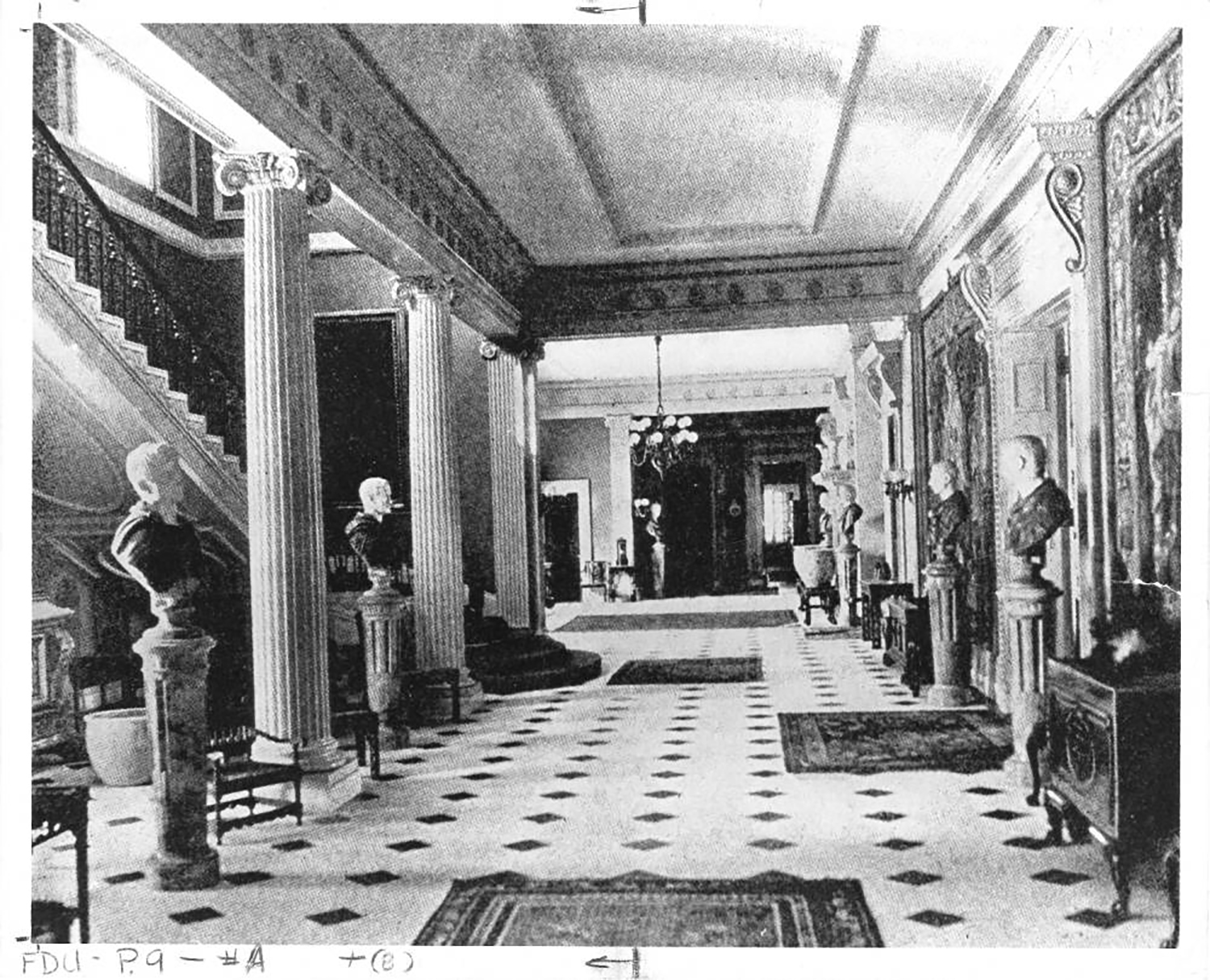 Ruth Twombly's Playhouse build in 1920s on the Florham Estate 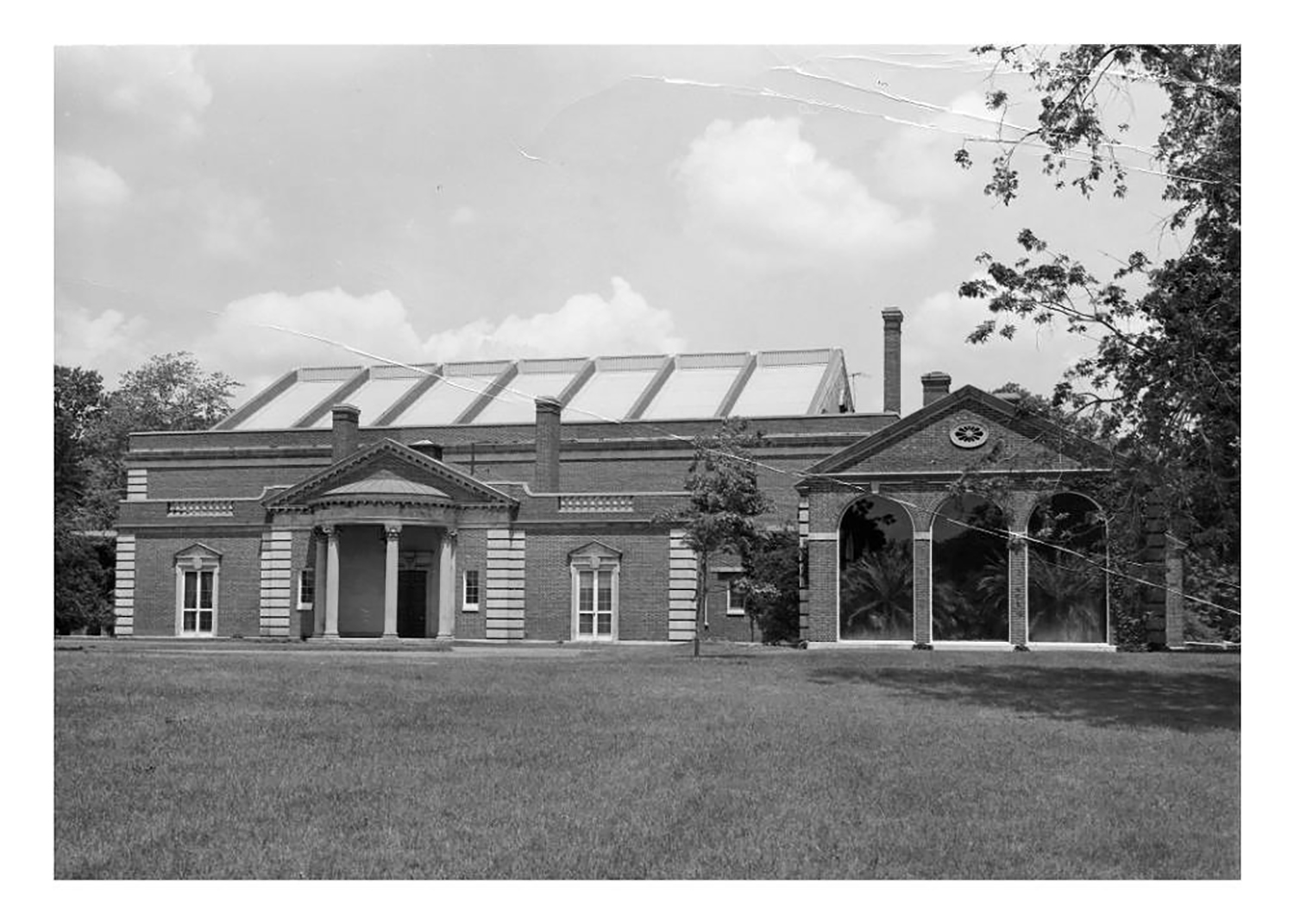 South Façade of the Florham Mansion 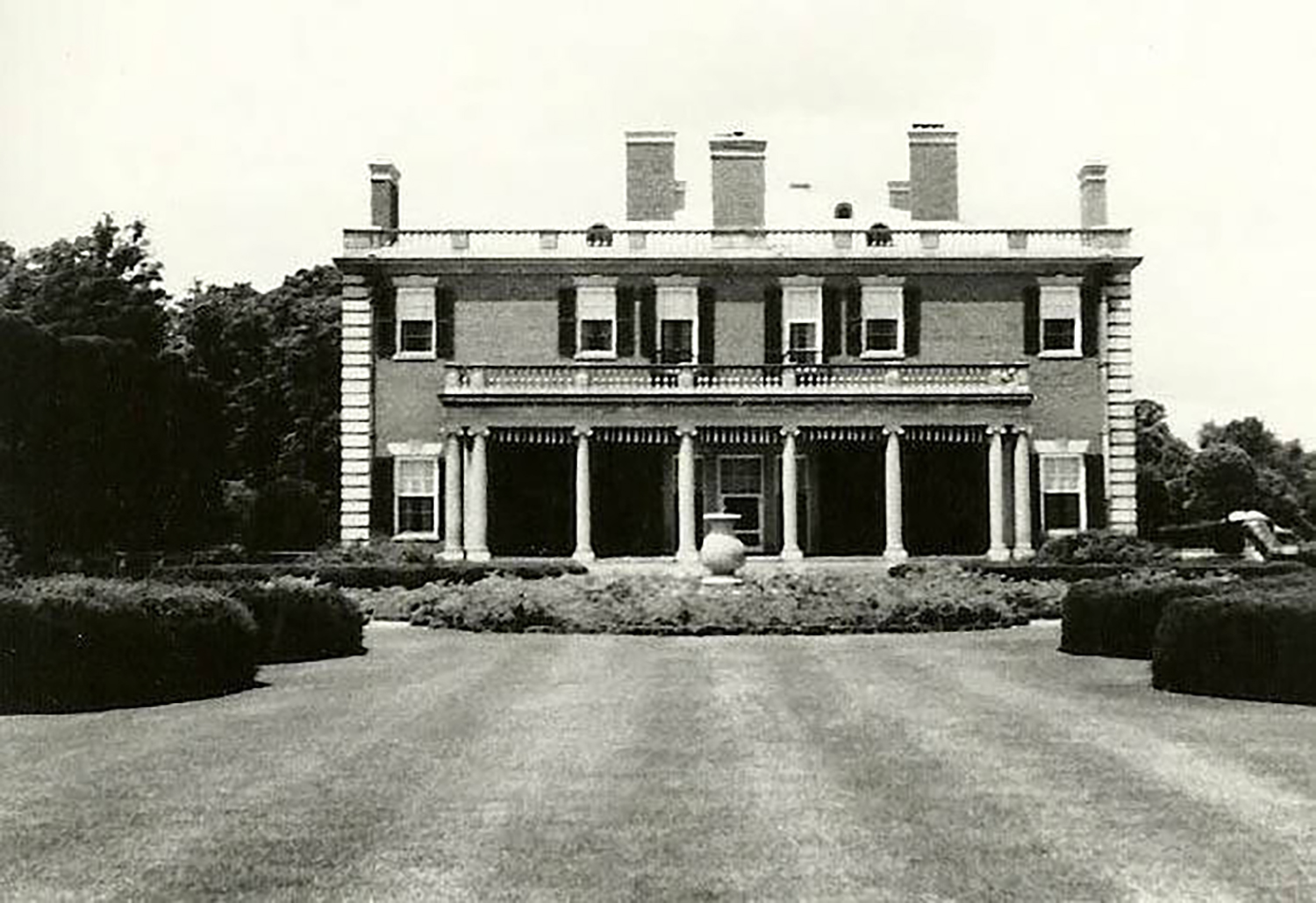 When Florence Vanderbilt Twombly and Hamilton Twombly decided to create a country estate, they chose Morris County, New Jersey, because it was already home to a number of the wealthiest Americans and because it was only a short distance from Manhattan on a train line. Florence was the second youngest granddaughter of Commodore Cornelius Vanderbilt, then the richest man in America, and daughter of William Henry Vanderbilt, then the richest man in the world. Hamilton also possessed a significant fortune as a member of a Boston Brahmin family.

Their initial plan was to expand the large existing home of the late George H. Danforth and purchase many acres of surrounding land for a farm that would supply provisions. He began accumulating property in 1890. For the Danforth project, Twombly engaged Frederick Law Olmsted, the originator of the field of landscape architecture, who was already famous as the co-designer of New York’s Central Park. Olmsted argued that an expanded Danforth property was not fitting for a man of Twombly’s eminence. The discussions went on for two years before Twombly agreed to create an entirely new estate on the more than one thousand acres he had already purchased.

While Olmsted possessed the vision to see the possibilities of that land, it required years of preparation before the actual building could begin. Much of the area was dense swamp thick with snakes and dangerous snapping turtles. Hundreds of laborers were brought over from Italy for the task of clearing and contouring. After that phase, Olmsted recommended the sites of the buildings and made preliminary plans for the landscaping, including trees, shrubs, and gardens. Because of health issues and other commitments, Olmsted withdrew from Florham in 1893, but his firm, under the direction of his son and stepson, completed the estate’s design.

Twombly hired the leading architectural firm of the day, Mead, McKim & White, to plan and supervise construction of the buildings, including the 110-room country house, a carriage house, and other structures on the close to 200- acre living area of the estate. The rest of the land became the Florham Farm, an agricultural model and home to prize-winning Guernsey cattle. The house, which the university called the Mansion, is considered the eighth or ninth largest private house ever built in the United States. Much of its art and furnishings were purchased in Europe, masterpieces accessible because of the family’s great fortune.

Despite the size of the house, the supplies from the farm, and a staff of more than one hundred, the Twomblys lived in Florham only four months a year, enjoying the blooming of the spring and the foliage of the fall, planning four formal weekend social events each season. They summered in their Newport mansion, Vinland, and wintered in their Fifth Avenue mansion.

Despite their wealth and social prominence, the Vanderbilt Twomblys suffered several personal tragedies. Their first-born daughter Alice died of pneumonia at age sixteen in 1896, son Hamilton, Jr. drowned in 1906 at age eighteen when working as a camp counsellor, and Hamilton himself died of cancer in 1910. Florence spent many decades as a widow, until her death in 1952 at age 98. Daughter Ruth, who never married and had an important role in maintaining Florham after her father’s death, died two years later.

Because the one surviving daughter, Florence Burden, long a widow, and her sons chose not to retain Florham, the farm area was sold to ESSO (later EXXON) in 1955 for the construction of offices and research facilities. After some uncertainly about its fate, the living area of the estate, with all its structures, was purchased by Fairleigh Dickinson in 1957, with classes beginning the following year.

The university, aware of the importance of Florham’s history, has committed itself to maintaining as much of the original estate as possible. The mansion, in particular, still captures a great deal of its original look, enhanced by replicas of many Vanderbilt-Twombly family paintings, paintings of the estate’s creators, period tapestries, and decorative touches. All these may be viewed by visitors.