The Bremo Bluff Slave chapel was constructed in 1835 at the Bremo plantation in Bremo Bluff, Virginia. The chapel was a part of the plantation owned by U.S general John Hartwell Cocke who served during the war of 1812. The structure was constructed by Cocke and his wife Louisa to serve as a place of religious education as well as worship for the Slaves of the Bremo plantation. The Cocke family despite owning slaves were extremely concerned with the treatment of their slaves and were deeply concerned with the treatment of slaves across the union. Laws in Virginia during the Ante-bellum era prohibited such activities as education for slaves, Thus the Bremo Slave chapel is the only structure of its kind in Virginia. It is a testament to the character of the Cockes but also a sombre reminder of that period in time. The structure fell into disuse after the civil war before being repurposed and moved to the village of Bremo Bluff to be used as a church. 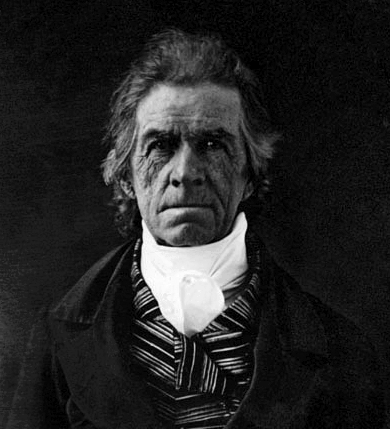 Front facing photograph of the chapel 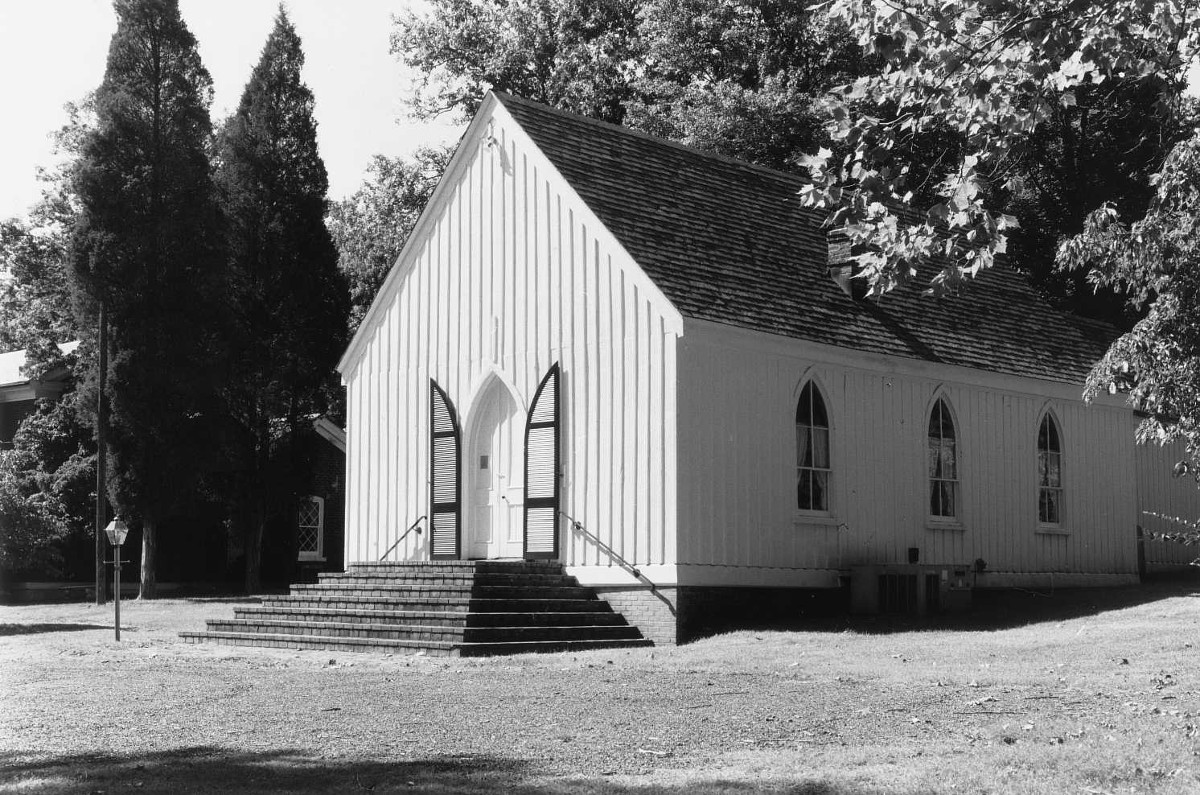 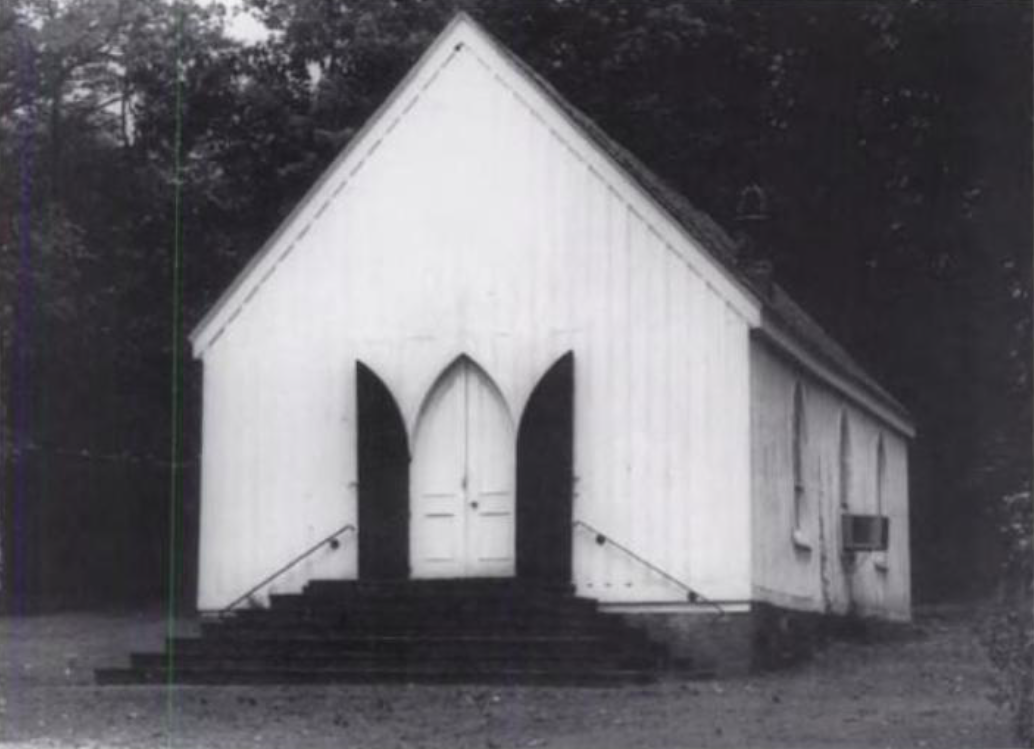 The Chapel was constructed in 1835 with the original architect unknown. Following the civil war the chapel fell into disuse, especially after the death of the owner John Hartwell Cock in 1866. The chapel was then remodelled between 1882 and 1884 and moved to Bremo Bluff and became Grace Church. In 1924 it was repurposed again to be used as a parish as a parish hall for the current Grace Church. The Chapel is in the design of a Gothic revival building and is constructed of a Wooden frame with board and batten sides set upon a brick foundation. Slate shingles cover the roof of the chapel and has 3 stove Chimneys in addition. The main entrance is situated at the east side of the chapel and consists of a set of double doors with Louvred shutters in a gothic style. The interior is separated into an auditorium, sanctuary and kitchen

The owner of the Chapel was the Cocke family. Both John Hartwell Cocke and his wife Louisa Maxwell Cocke were evangelical Christians and were focussed on bestowing upon their slaves with Christian values. The effort to do so took place during a period when codes for slaves were becoming stricter. Despite this the Cockes were staunch opponents of slavery as a result of their religious conviction thus it is likely that it was John who constructed the chapel for the education of his slaves. Indeed, this sentiment expressed by the cocke’s was not a unique instance. Indeed, across the South and the United States, there were individuals who were supporters of the abolitionist movement. Louisa was instrumental in the education of the slave children. She would teach them the alphabet and the Bible and to maintain their interest she taught singing and told stories from the bible. Once they had reached a certain level of skill they were passed onto John for reading class.

John Hartwell Cocke was born on the September 19, 1780 and attended the college of William and Mary. A war veteran of the War of 1812 He served as a general during the war which led to his rise as a prominent politician in Virginia during the Antebellum period after he became the planter of 5,691 acres of land. This allowed him to become the leader of a programme that encouraged voluntary emigration for slaves back to Africa as despite his religious convictions and concern for the slaves he felt that urgent emancipation was not the best solution. Cocke was infact in favour of encouraging emnacipated slaves to return to Africa and form their own nations. As a prominent politician, he was regularly away from Bremo in Charleston.This meant that Louisa was left on her own and found comfort through the teaching of slaves. In her diaries, she often wished she could see more of the slave children at her seminars but due to time restraints imposed upon the children because of labour, many times only 1 or 2 children would turn up. John Hartwell Cocke was a staunch supporter of the advancement of slaves and this is evident in his letters to his friend and supporter of slavery Thomas Jefferson in which he passionately criticises traditional treatment of slaves.

The Bremo slave chapel is a sight of particular interest as it is the only structure of its kind in Virginia. Virginia had banned the education or advancement of slaves during the antebellum period. thus, the importance of the chapel is demonstrated by its uniqueness. It stands as a testament and memory of the renegades that were John Hartwell Cocke and Louisa Maxwell Cocke. Their dedication and courage to push through the deep-rooted segregation of Virginia. The chapel thus, reminds us of a distinctly unique family whose religious convictions led them to build this monument for the enlightenment of a suppressed population.