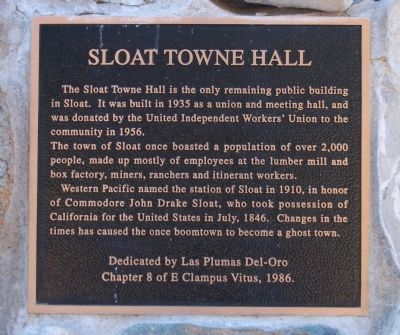 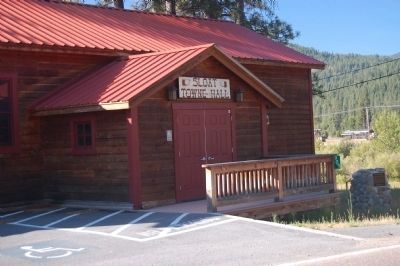 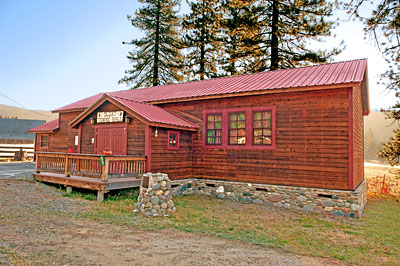 The town of Sloat was named after Commodore John Drake Sloat by Western Pacific. Commodore Sloat took possession of California in 1856. Sloat had a population of more than 2,000 people. Many of the town's residents were lumber mill employees, miners, and ranchers. The Sloat Lumber Co., which opened in 1912, employed the lumber mill workers. When the mill burned in 1918, the F.S. Murphy Lumber Co. rebuilt the mill and continued operations. The mill went through a series of owners through the 1990s when the mill finally shut down in 1991.