New York's University Club building was constructed at the turn-of-the-century and is home to a social club that dates back to the start of the Civil War. The building was designed by the architecture firm McKim, Mead, and White, and opened in 1899. The club first met in 1861 and formally received its charter four years later. Most of the members in the social club's early years were Yale and Columbia graduates who hoped to network with like-minded men. Today, the club is open to all and has become one of the city's premier social clubs with fine dining, luxurious accommodations, and a chance to attend an array of popular social events. The building's unique design may make it appear as if the building consists of three stories, but the stately building includes a total of nine stories.

The University Club of New York, 1905 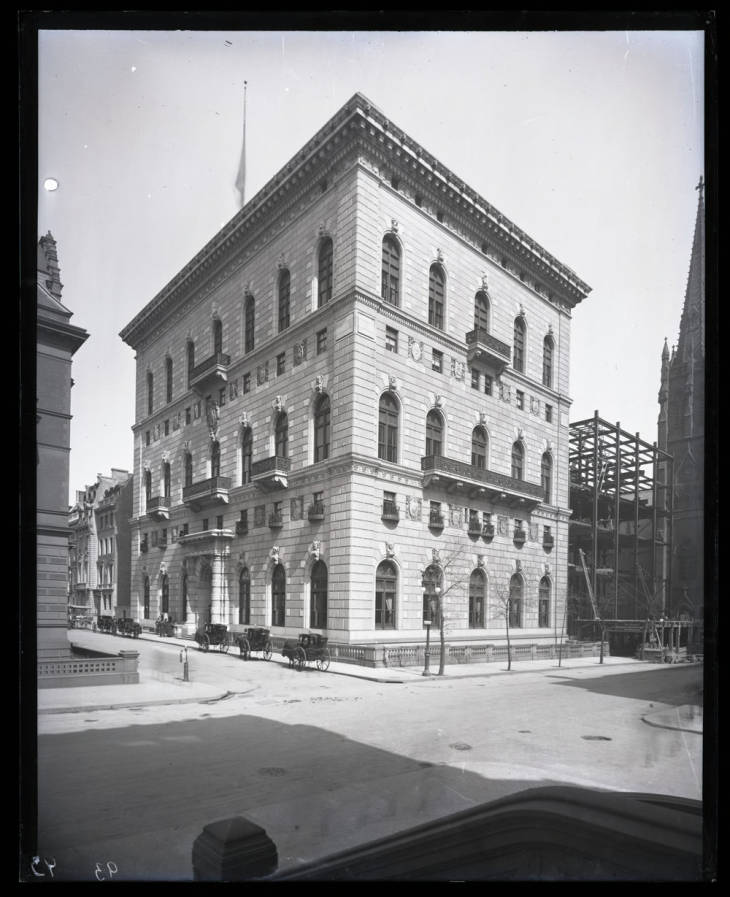 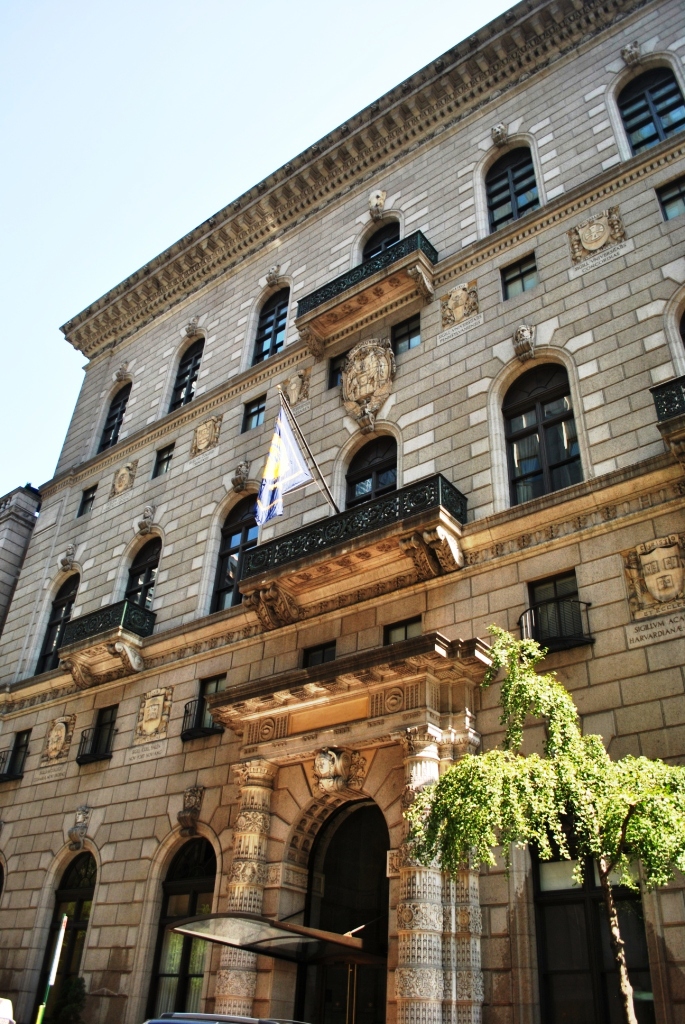 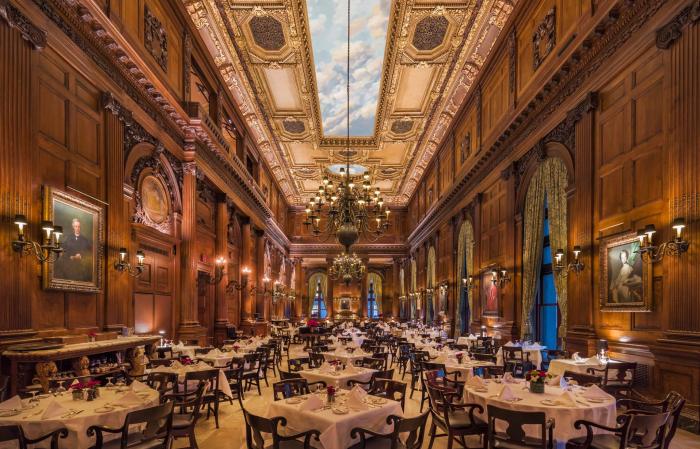 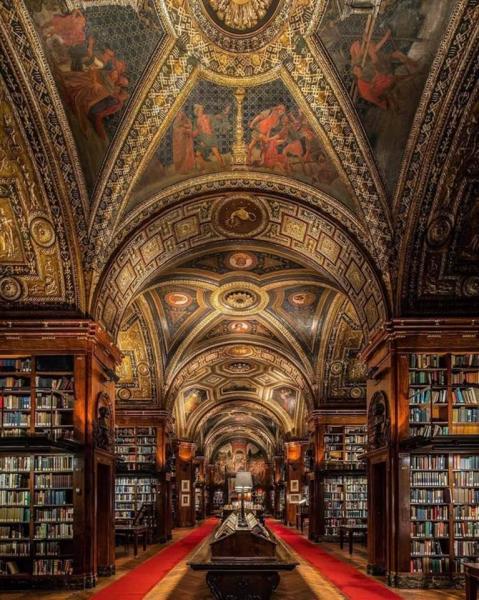 The University Club formally received its charter in 1865 when a group of college graduates from Yale and other elite schools sought to maintain their collegiate ties and socialize with other men of wealth and status. The club moved into its current, historic location in 1899. Today, the club has become one of the city's premier social clubs, offering fine dining, luxurious accommodations, and a chance to attend an array of popular social events.

The club first met in 1861 at the Columbia College Law School (now known as Columbia University Law School) before moving to several buildings before settling into a townhouse in 1883 on 26th Street & Madison, which served as its first permanent home. The club continued to meet in the townhouse on 26th until moving into its Fifth Avenue clubhouse, where it remains today.

The efforts to move to the upscale location began during the 1890s. The size of the townhouse forced the club to limit its membership to 1,500 resident members and 900 members from outside New York City; nearly 600 people existed on the club's waiting list. Hence, the Club wished to expand and needed a bigger space to accomplish that goal.

At the same time, during the late 1800s, Manhattan's elite socialites migrated northward as commercial expansion dominated the southern portions of Manhattan. But, just as residents sought prime real estate, the Vanderbilt family built six large mansions on Fifth Avenue between 50th Street and 60th Street, securing the strip as a prominent residential address. Thus, options grew limited. But, when St. Luke's hospital relocated, its space on 5th Avenue became available; the University Club seized on the opportunity and purchased the lot.

The club hired the firm of Charles McKim, William Mead, and Stanford White, all of whom were members, to design the building. They chose to build it in a Mediterranean Revival, Italian Renaissance palazzo-style, noted for its high arches that allow the nine-story building to mimic the typical three-story structures used by many elite clubs. As well, the new club enjoyed a lavish reading room with ceiling murals by H. Siddons Mowbray (modeled after the Vatican Apartments), a grand central entry court lined by massive (25-foot high), green marble columns, numerous piece of artwork, an elegant dining room and an abundance of extravagant decor.

When the new building opened in 1899, enough space existed for an expanded membership potential of 1,700 New York City Residents and 1,300 nonresidents. However, until 1987, membership remained limited to male residents. In that year, the Human Rights Commission filed gender-discrimination charges because of its male-only membership and the club responded by opening its membership rolls to women.